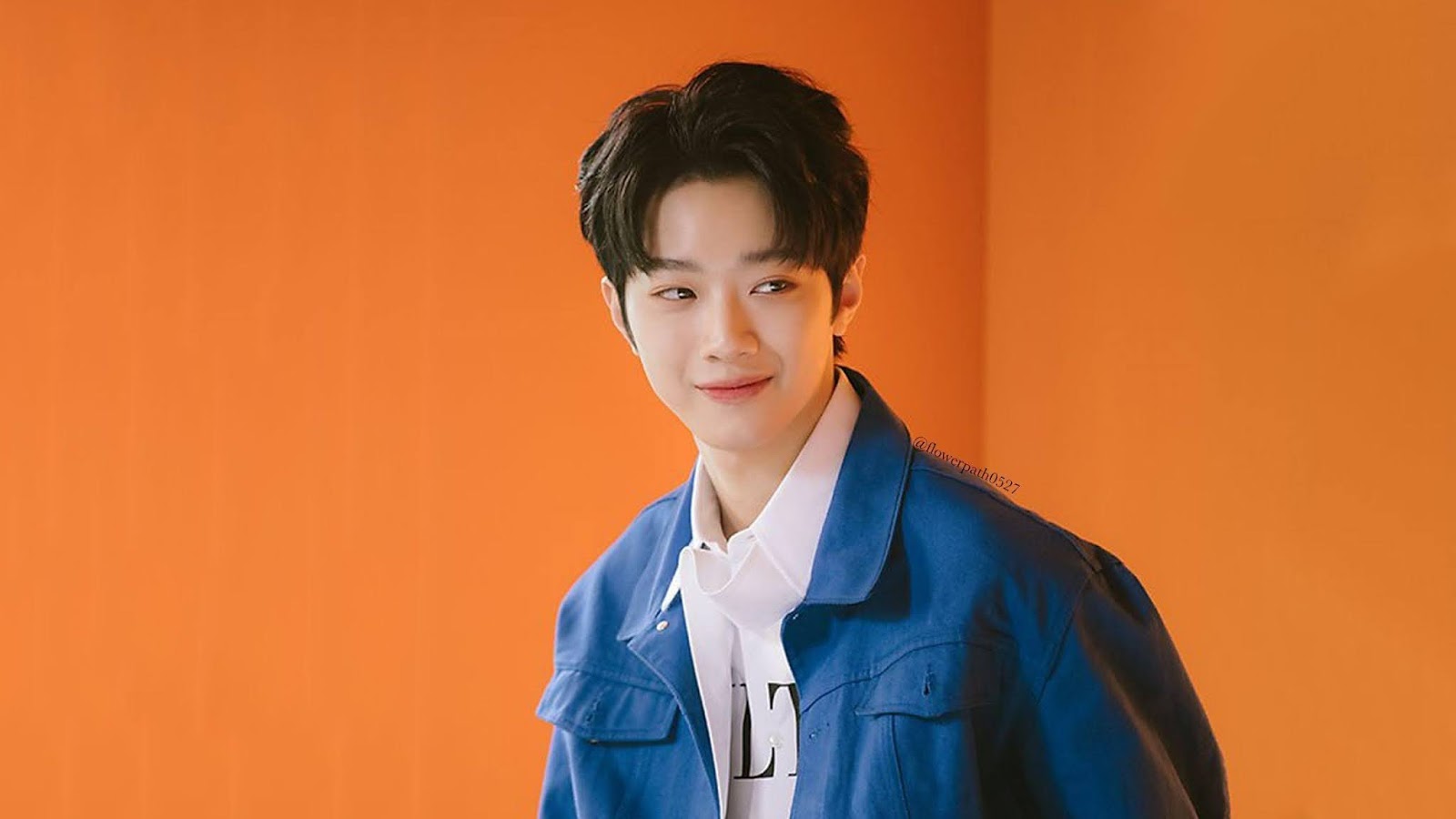 Today, on Wednesday (05/20), Lai Kuan Lin announced that he has filed a lawsuit for the 2nd time against his official legal agency CUBE Entertainment at this time, to terminate his contract with the agency.

But recently CUBE Entertainment released a statement revealing that the Seoul high court has rejected the appeal this time.

Through Newsen media outlets, the agency said, "On May 19th, the Seoul High Court decided to reject the appeal hearing at the request of our agency's artist Lai Kuan Lin to suspend his exclusive contract with our company."

"Our company respects the court's decision and we plan to resolve it peacefully through talks with him," the agency added. (www.onkpop.com)