Produce X101's Producer Director Being Jailed, CJENM Will Give Compensation to X1 Members 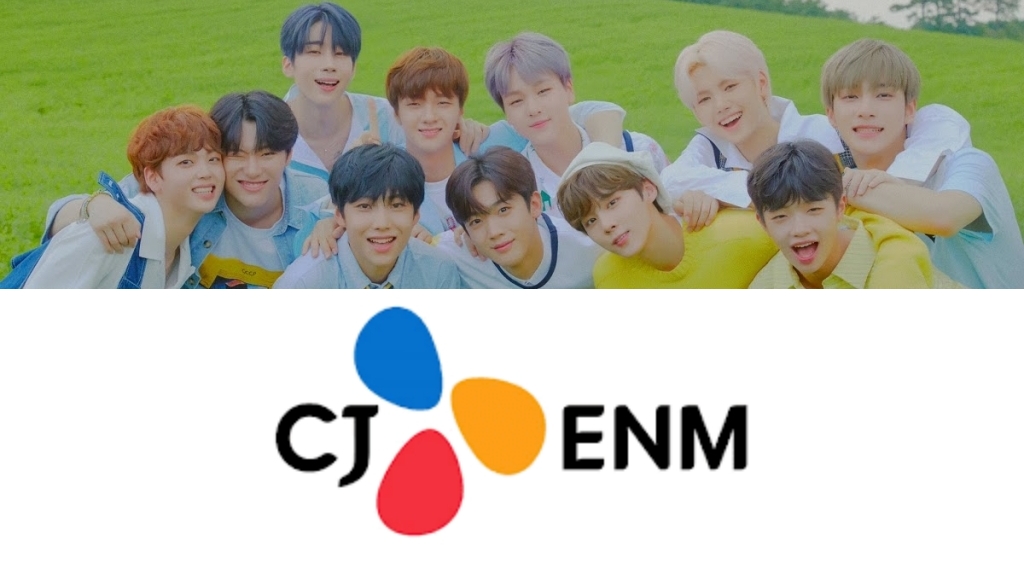 CJENM Company revealed their plan to provide compensation to X1 members and trainees who were victims.

On Friday (05/29), the Seoul Central Court sentenced Ahn Joon Young to 2 years imprisonment for PD (Producer Director) for being proven to manipulate the voting results of four 'Produce' programs including 'Produce X101' which debuted X1.

Responding to the sentences handed down to both of them, CJENM said, "We respect the court's decision. Regarding the future of the production staff, we will take action according to company rules, following the results of internal discussions."

Regarding the compensation they will give to X1 members, "We have held discussions with the respective X1 member agencies and have reached an agreement. We have also begun to discuss the issue of compensation to be given to other trainees who are victims of 'Produce X101' voting manipulation."

X1 is a boy group project that was debuted through the 'Produce X101' survival program on Mnet. However, after PD Ahn Joon Young and CP Kim Yong Bum were arrested and convicted of voting manipulation, X1 was finally disbanded in January 2020. (www.onkpop.com)
Add your comment