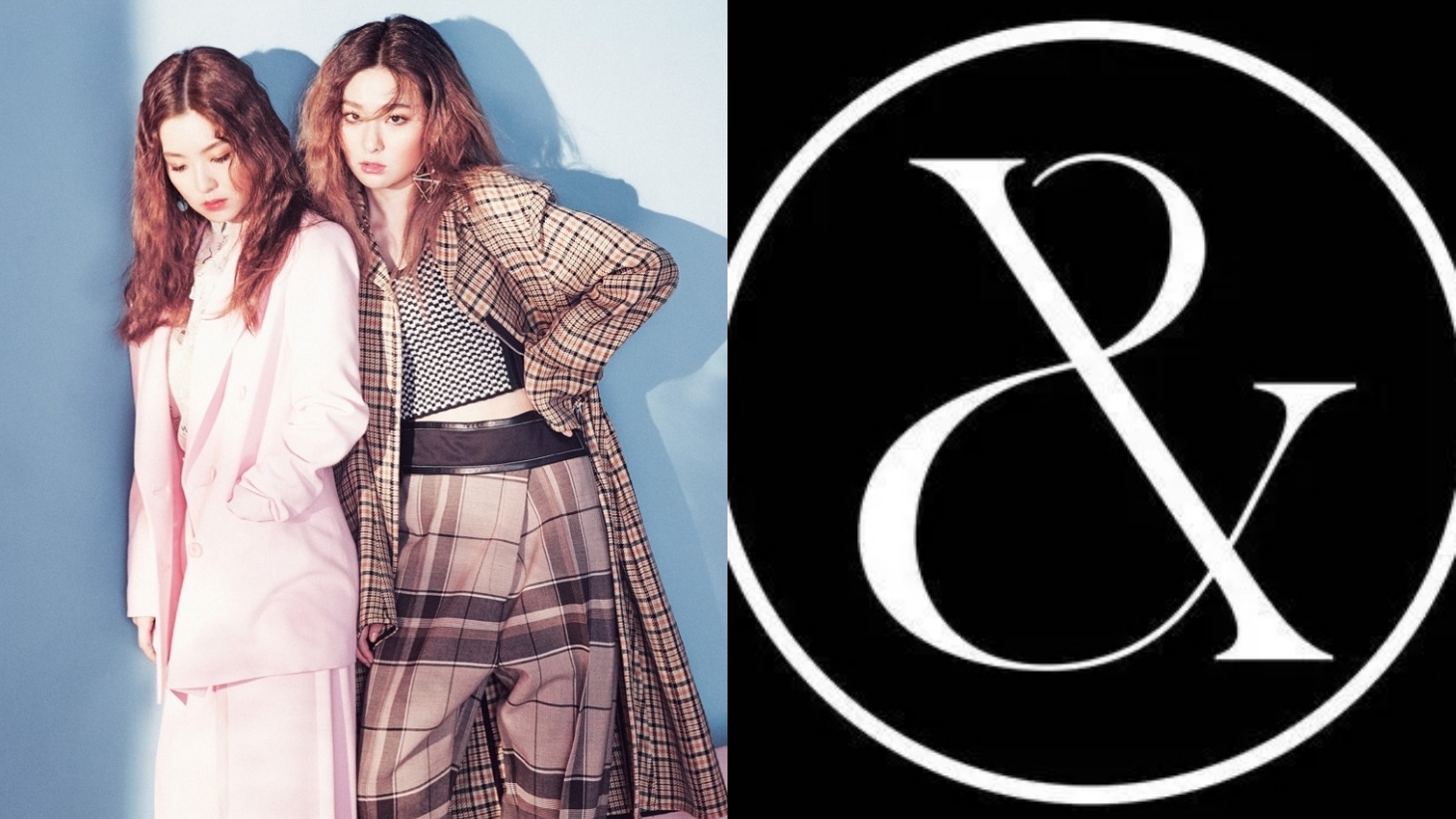 The logo resembles the symbol '&', which is a combination of the letters 'I' and 'S', the initials of Irene and Seulgi.

Through the Pann website, Korean netizens later mentioned that the logo is very similar to the logo of the Joseph & Stacey brand that combines the letters 'J' and 'S' to form the symbol '&'.

"If you protested earlier with the name CRAVITY fandom, why did you deny the similarity of this logo? Everyone can say that the two logos look the same,"

"But it really does look similar,"

"Look at the hypocritical attitudes of people who previously even protested the fandom name of CRAVITY which is 'Luvity'."

"The brand must have also registered copyright. Companies should think about it carefully. If it's a problem, the brand only needs to sue SM," and various other comments.

You can compare the logos of Irene and Seulgi sub-units with the following Joseph & Stacey brand logos! (www.onkpop.com) 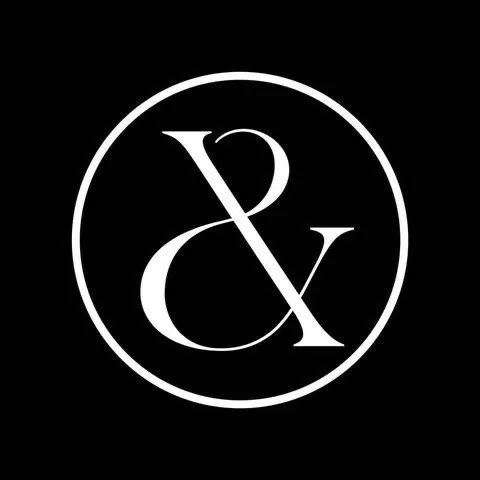 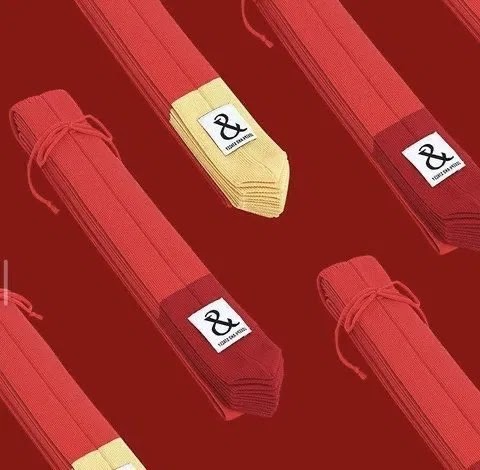