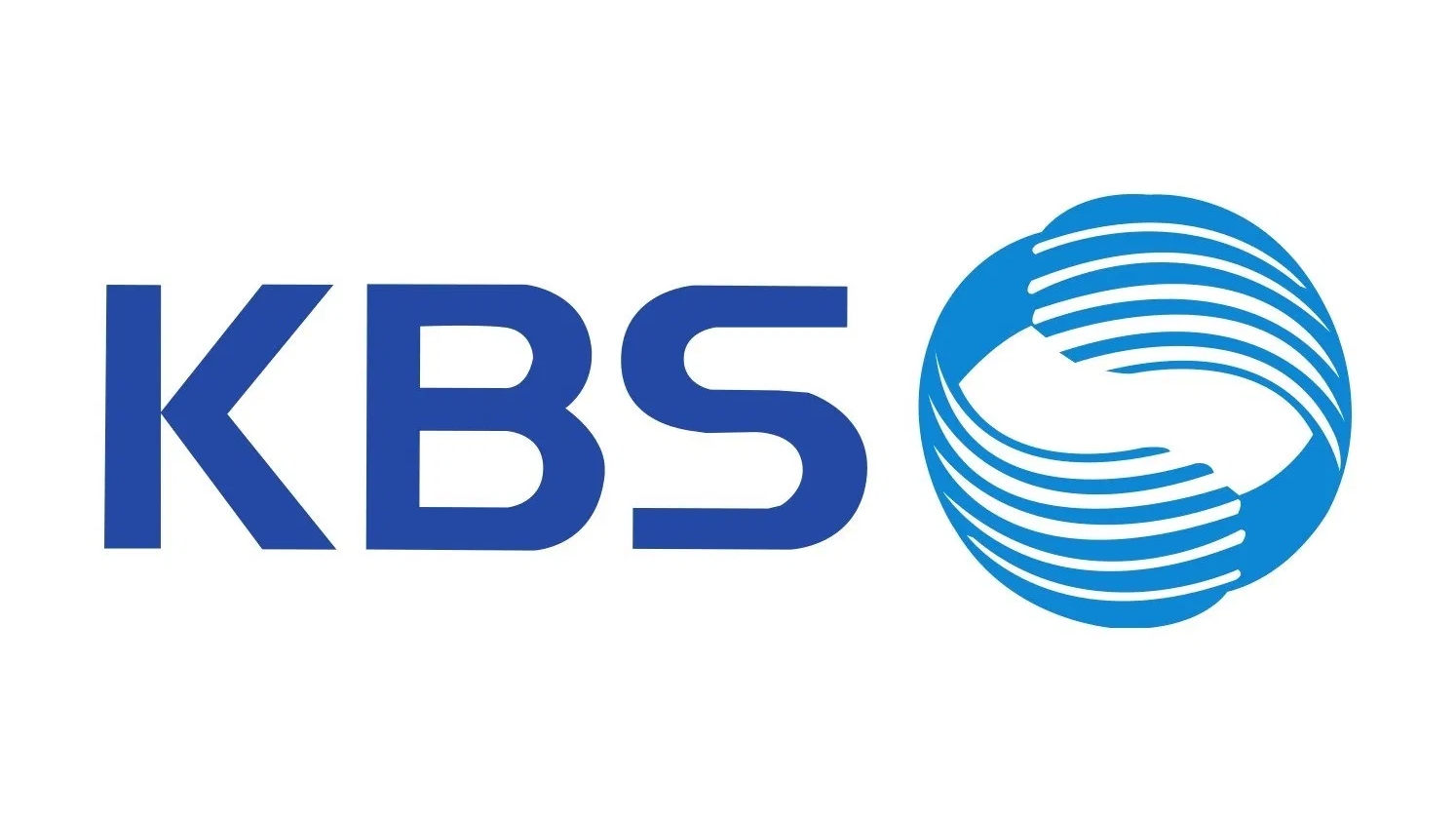 The police immediately removed the hidden camera and have now begun to look for the perpetrators who installed the camera.

Reportedly the camera was installed in the ladies' room at a location usually used by the star of the 'Gag Concert' program to practice. When the camera is found, the star 'Gag Concert' is doing the final exercise before the program is vacuum.

At that location there were no CCTV cameras installed, so the police were currently examining CCTV around the location.

According to the police, if they find the perpetrator who installed the camera, then he can be subject to special articles regarding Sexual Crimes and the evidence will be secured.

Responding to this case, KBS said, "We plan to actively participate in police investigations in order to find the perpetrators and we will take preventative measures so that similar incidents do not happen again in the future," he said.
Add your comment