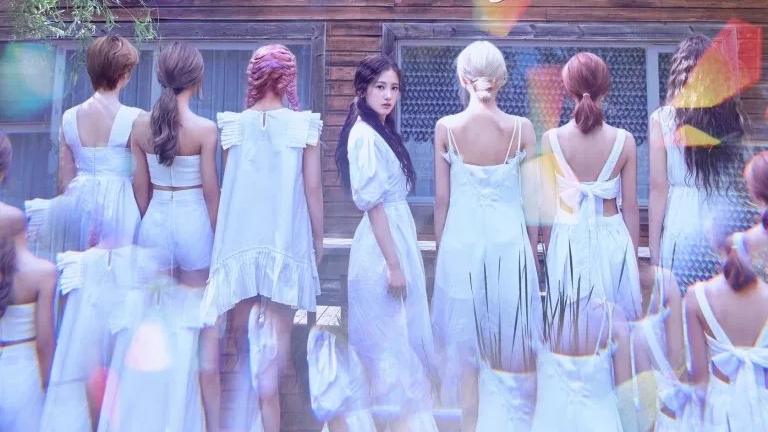 Based on the schedule on the poster, NATURE's 3rd single album will be officially released on June 17th, 2020.

In this poster we can see the appearance of all NATURE members when facing backwards and a member in the middle who is facing the camera.

This will be the next comeback for NATURE, after the last release of 'NATURE WORLD: CODE A' last November 2019. (www.onkpop.com) 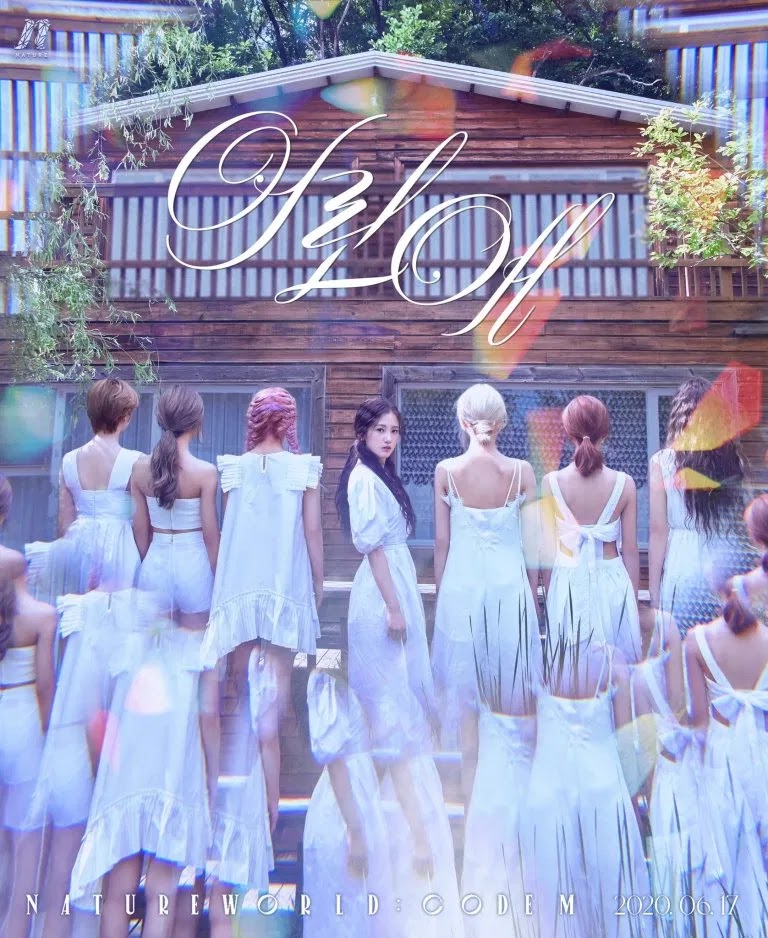