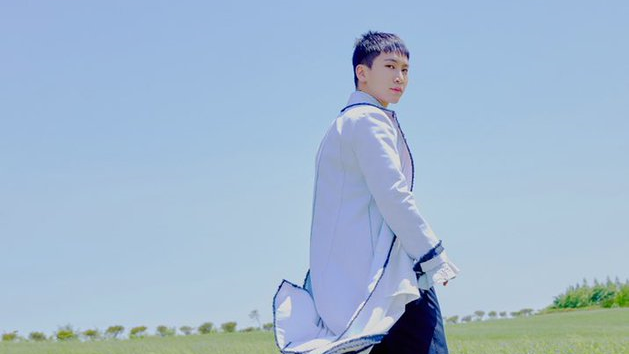 Seo Eunkwang re-released the teaser while counting the days before his solo debut with 'FoRest: Entrance'. On Monday (06/01), this leader and vocal line of BTOB released three photos as a teaser for his solo debut.

In the teaser, Eunkwang appeared cool in blue and white clothes, posing in the middle of the meadow, reinforcing his bright comeback concept this summer.

Previously, the singer had first listened the pre-release song 'Dear My Dear' and within days fans would be able to listen to the songs in the album of 'FoRest: Entrance' along with the title track 'Nobody Knows'. (www.onkpop.com) 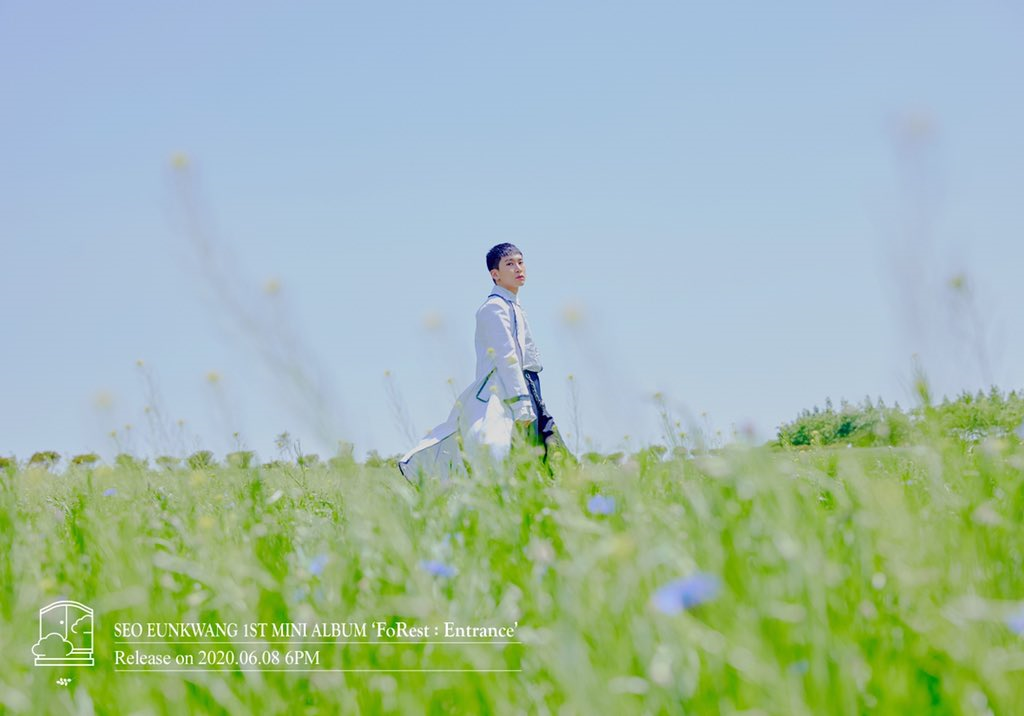 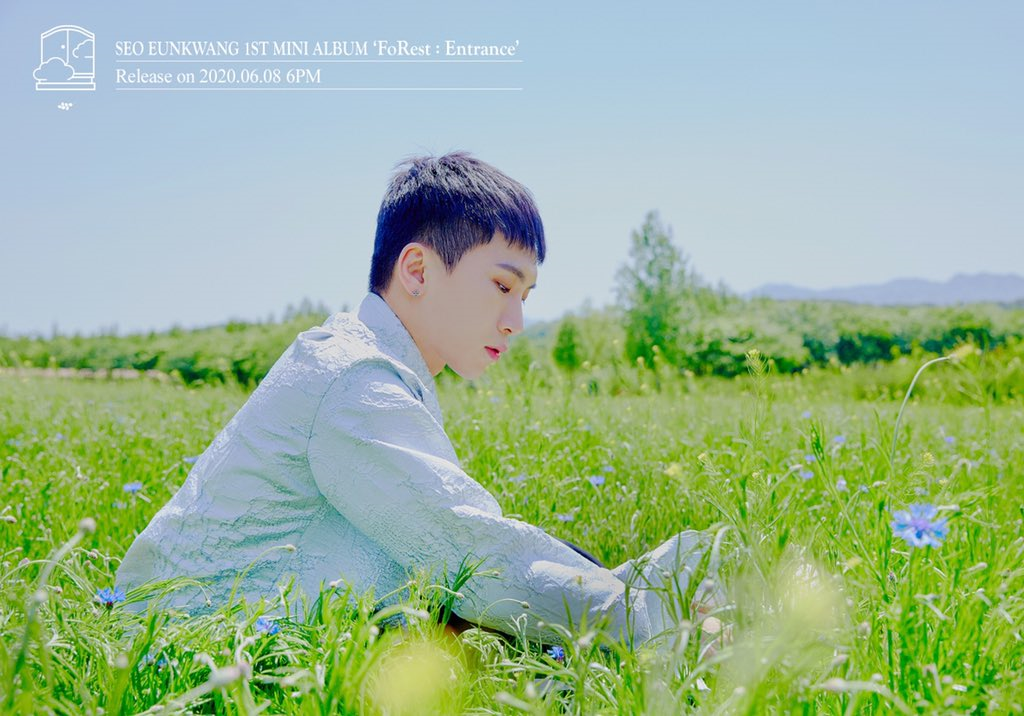 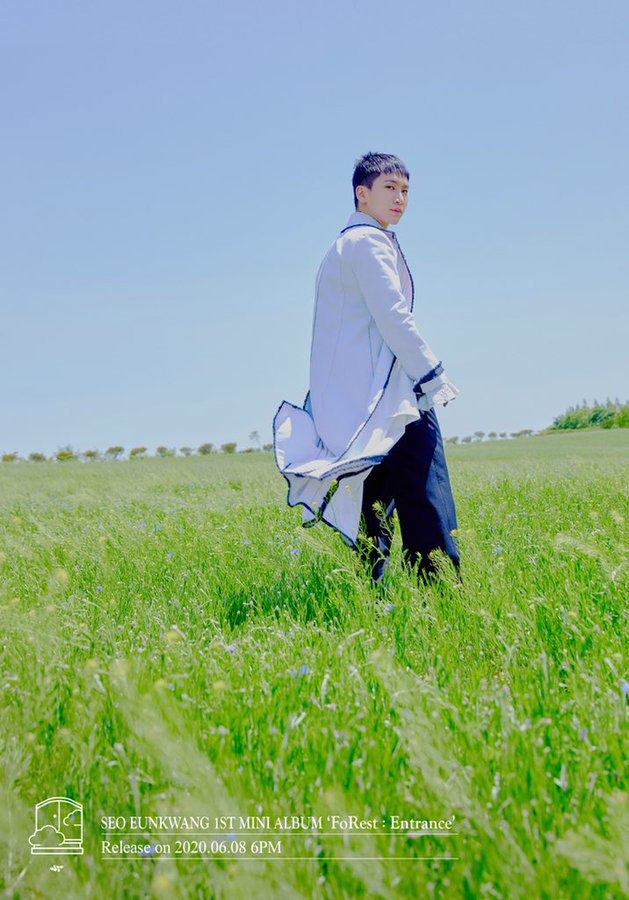