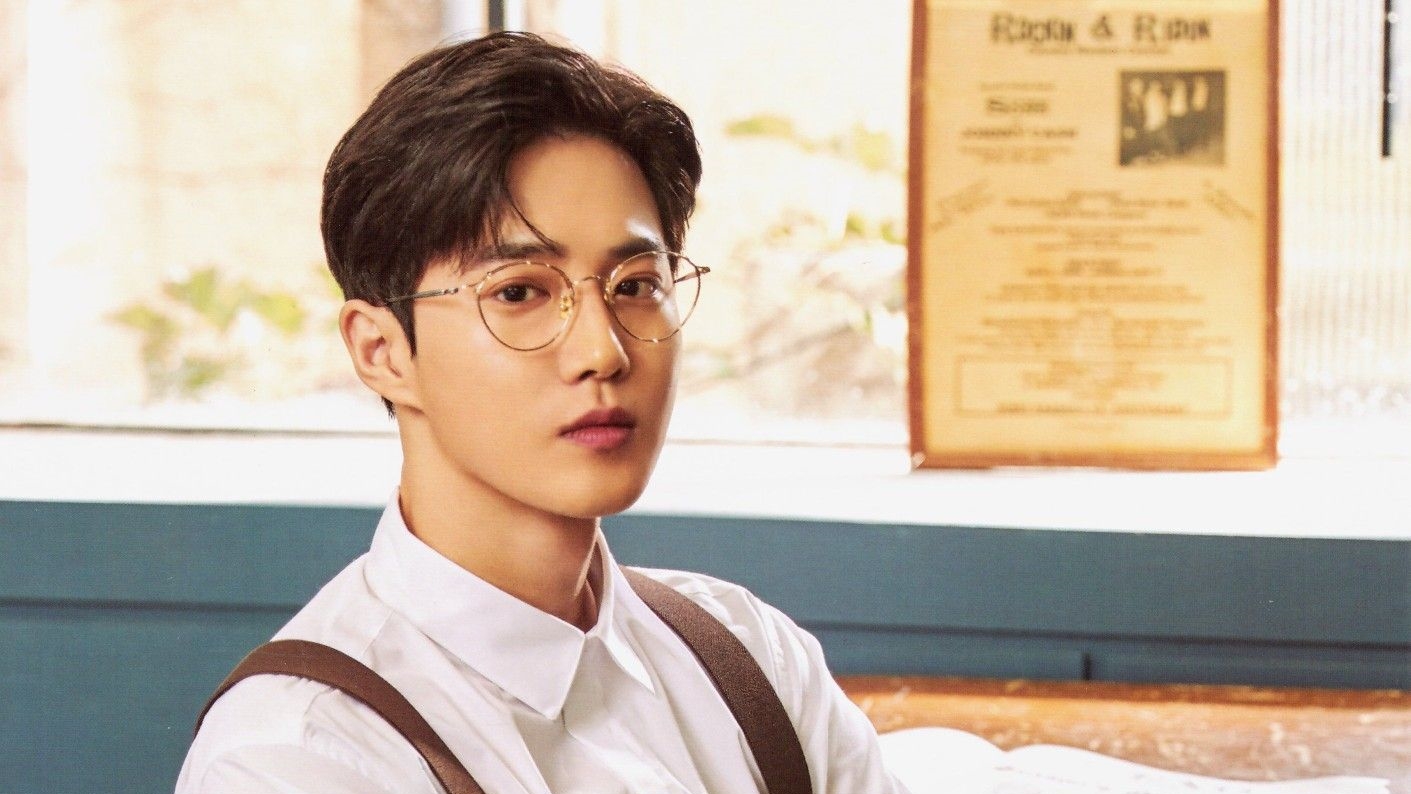 Suho reportedly will also do his obligations as a Korean citizen by undertaking military service. According to reports from various Korean media outlets on Monday (05/04), SM Entertainment has confirmed that Suho is soon serving his military service.

It was further mentioned that the singer would first enter a training camp on May 14th. With this, Suho became the 3rd EXO member to undergo military service following his two colleagues, D.O and Xiumin.