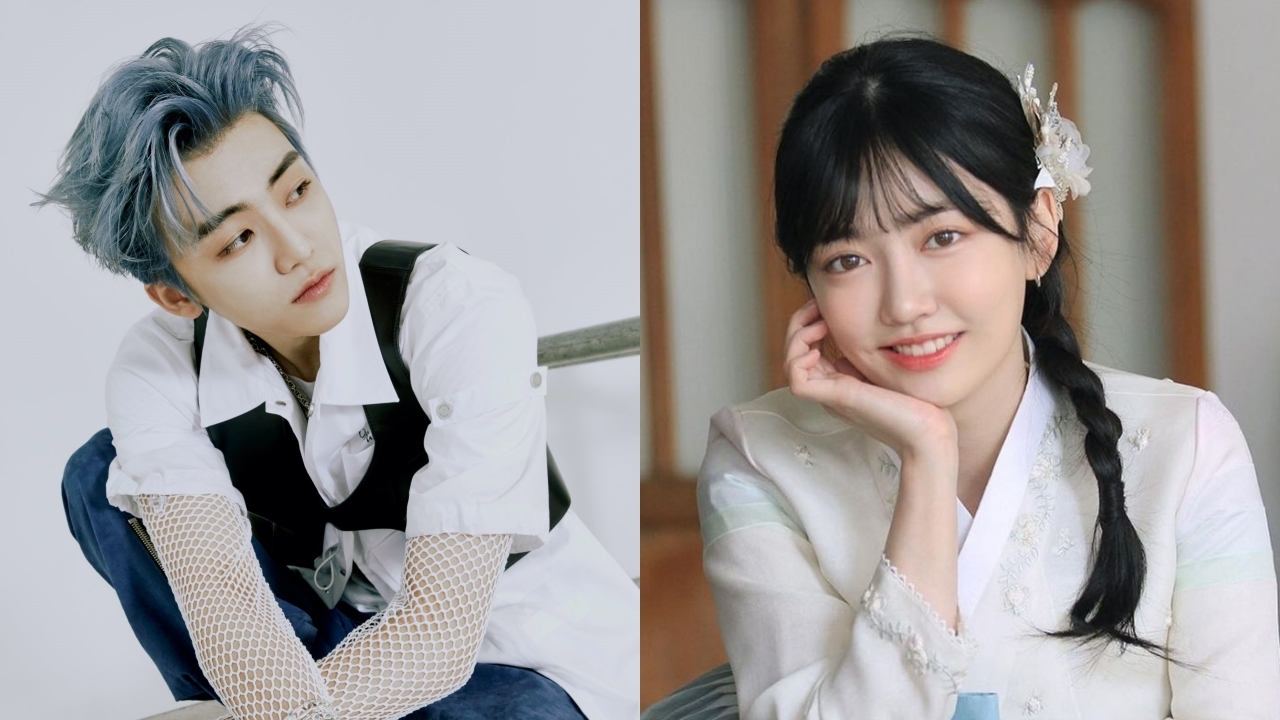 Lately, fans of NCT Dream are being shocked by the news of Jaemin's date with an actress. This rumor circulated after actress Kim Ji In uploaded the latest posting via Instagram Story on Wednesday (04/29) yesterday.

At that time she uploaded screenshots of Netflix's latest drama entitled 'Extracurricular' and marked the Instagram account of actor Kim Gyu Tae.

But what was highlighted by fans was the writing "Na Jaemin is currently watching content", which indicates that she is using Na Jaemin's Netflix account. 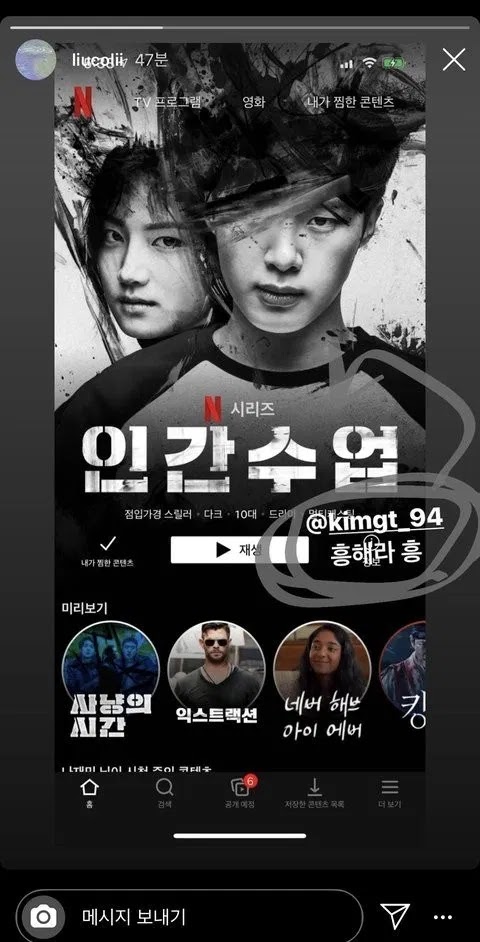 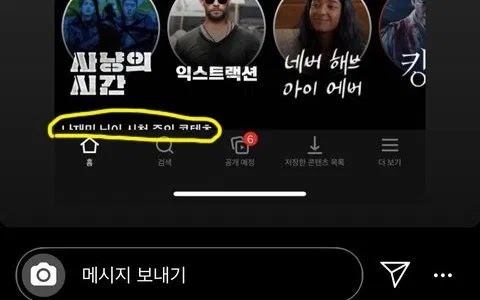 Shortly after uploading the screenshot, Kim Ji In deleted it from Instagram.

As fans know, Jaemin and Kim Ji In first met when they were became the cast of the web drama 'Way to Dislike You'. Seeing their good chemistry, many fans are wondering if they are really on a date. 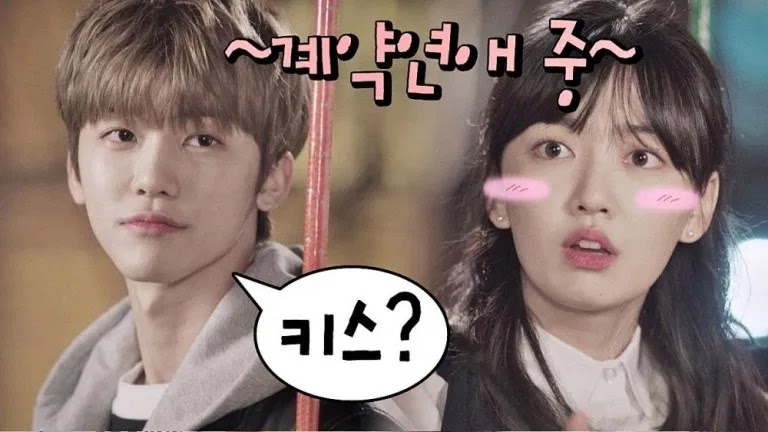 Previously the two had been rumored to be dating when found using the same ring. However, at that time SM Entertainment denied by commenting, "They are just close friends. The ring is because it comes from UNICEF." 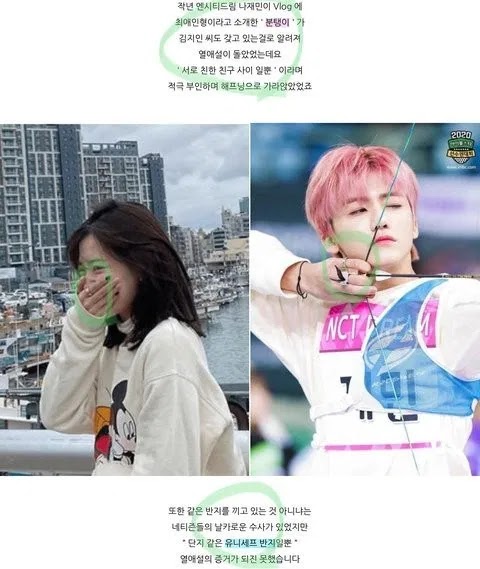 Various netizens' comments on the Pann site related to Jaemin and Kim Ji In dating rumors:

"This is absolutely indisputable evidence. I didn't even look for it but appeared alone. I think now the actress's Instagram account is being flooded with hateful comments,"

"This is truly the most ridiculous dating rumor, hahaha,"

"Why does it have to be on a comeback, hahaha. I can only laugh,"

"They finally got caught red-handed, but in my opinion this is something fresh to see. But if I'm a fan of them, I definitely feel unhappy," and various other comments.

What do you think about the dating rumors of Jaemin and actress Kim Ji In? (www.onkpop.com) 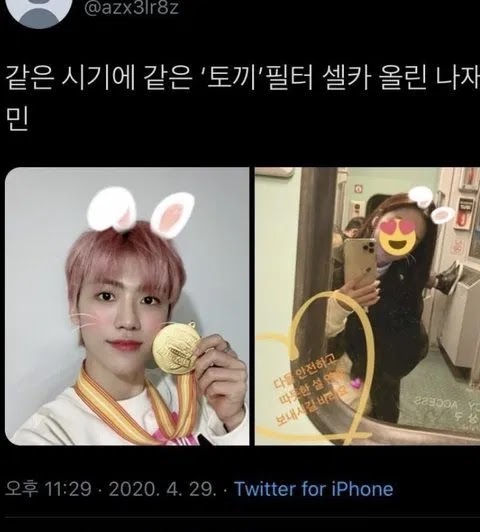