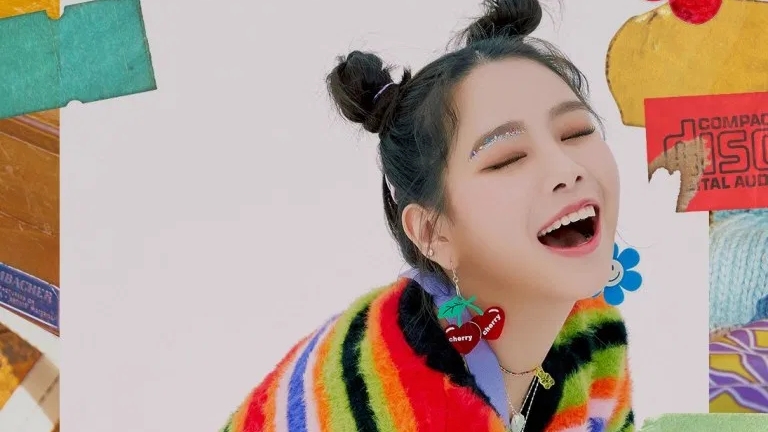 Natty again uploaded the latest teaser photo for her upcoming solo debut. As we know, the singer from 'SIXTEEN' and 'Idol School' programs will soon make her debut as a soloist under Swing Entertainment.

Different from the previous teaser photo which shows the elegant appearance of Natty, in this teaser photo she appears in a more funky style.

Along with the release of her debut single and music video, on the same day Natty also plans to hold a debut showcase that will be aired on the M2 channel. (www.onkpop.com) 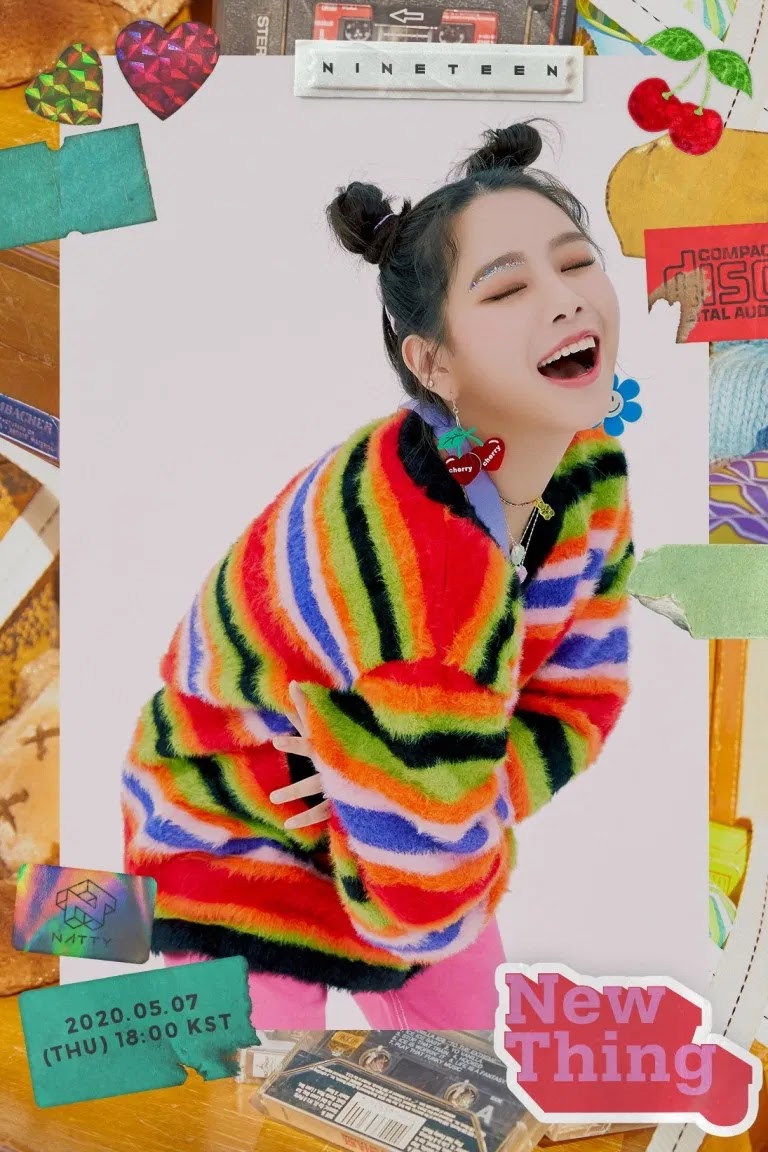 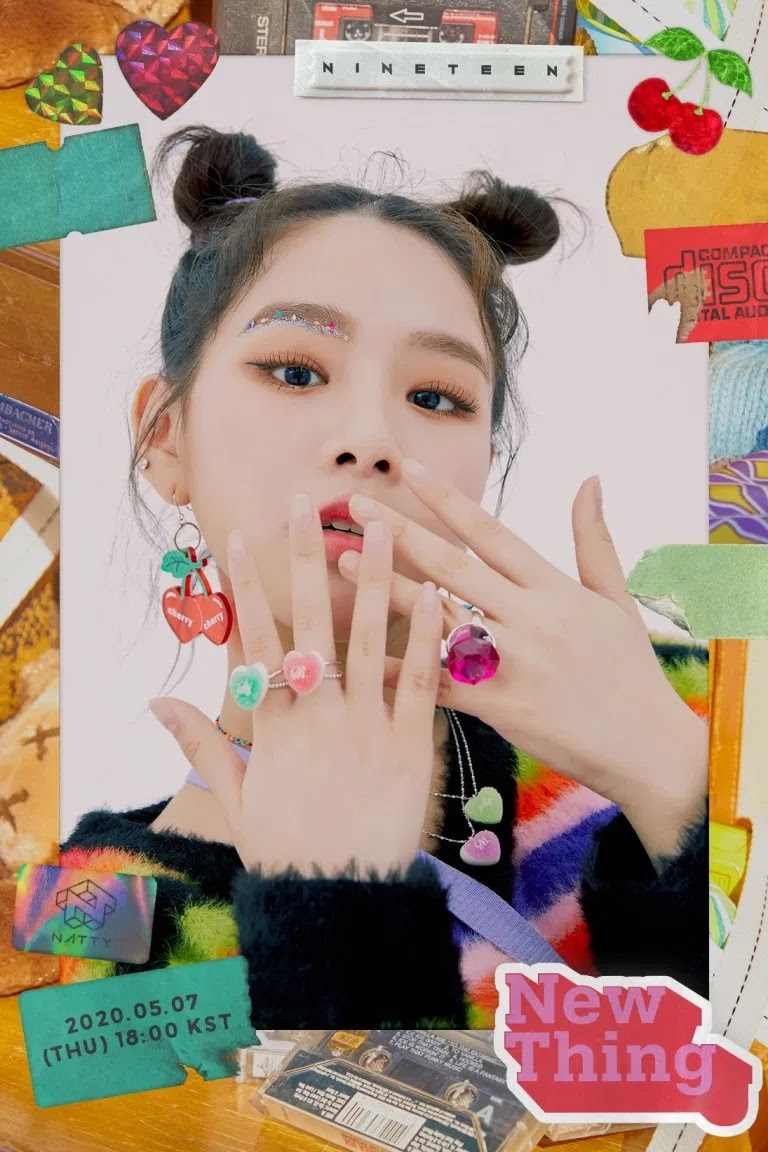