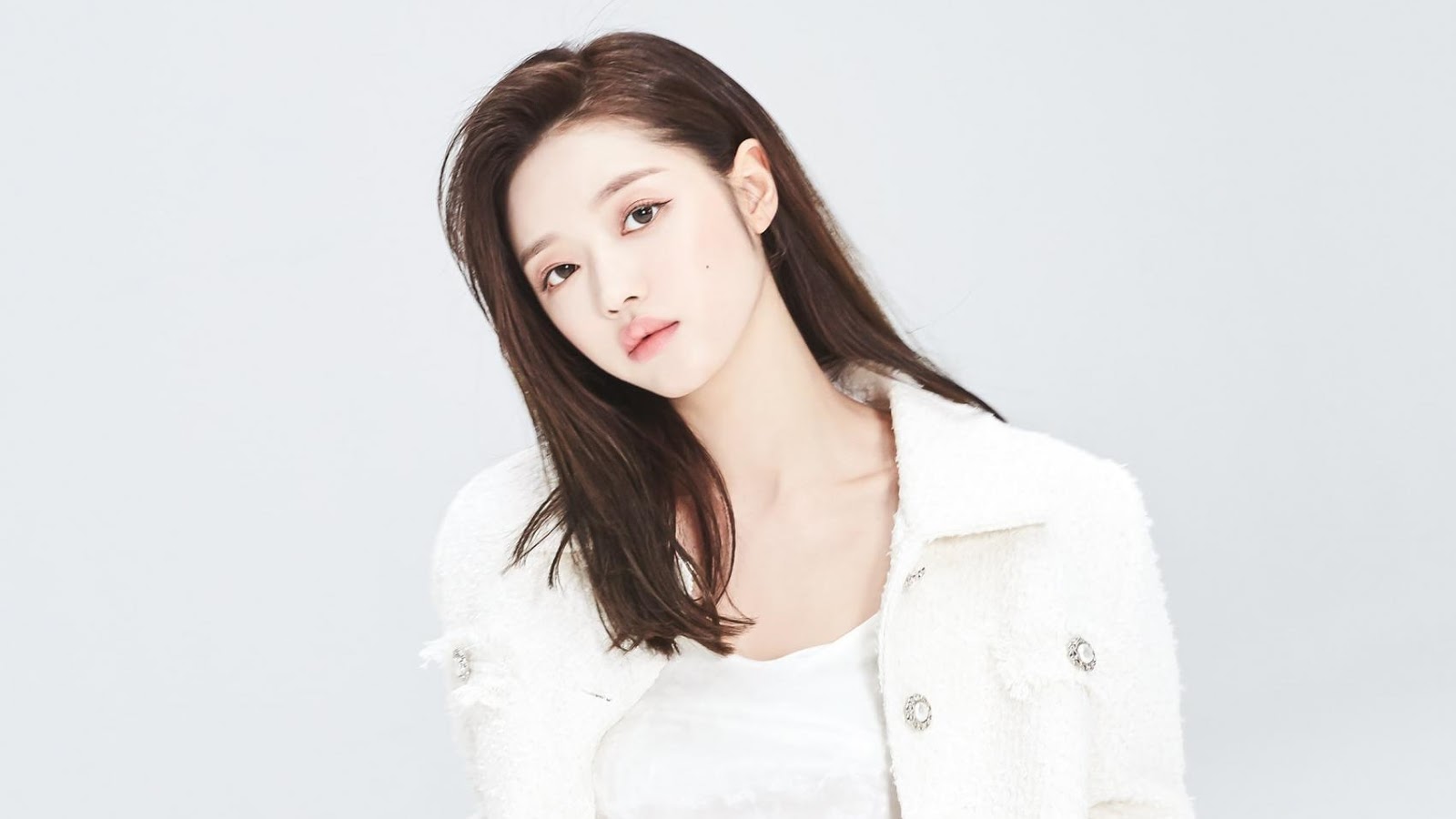 Netizens later debated YooA's speech when Oh My Girl won the award trophy on M! Countdown. A post in one of the online forums in Korea talked about the words of YooA who mentioned ASTRO, who at that time was their rival during the comeback promotion.

As we know, Oh My Girl has several times brought home the winning trophy in the music program with their latest song 'Non Stop'.

In the group victory at M! Countdown, Binnie as a member welcomed the trophy while YooA as a member who gave thanks.

At that time, YooA said, "First of all, we didn't think we would get this [win] today. I hope ASTRO wins next time too so that together we can ... * Thanks to WM Entertainment family and I love you, we will show a better side to ourselves!"

After carefully listening to her words, some netizens revealed that they disagreed and considered YooA's words to be heartless for ASTRO and their fans. There are also netizens who think that it is better not to mention ASTRO at all.

"It's not that she made a critical mistake, but that comment could be uncomfortable with some people,"

But there were also netizens who defended by saying that YooA was seen saying it with a cheerful heart and did not intend to hurt the feelings of ASTRO or AROHA (ASTRO's fanclub name).