Han So Hee Openly Talk About The Bed Scene in The World of the Married Drama - ONkpop.com - Breaking K-pop News, Videos, Photos and Celebrity Gossip 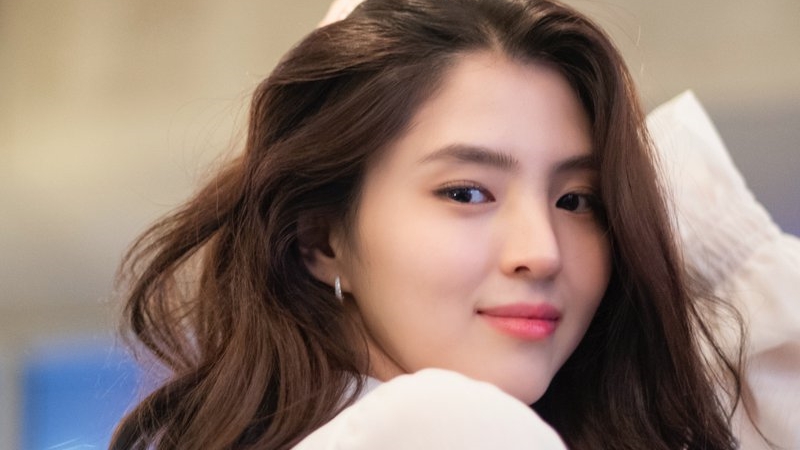 Actress Han So Hee talks about the bed scenes in the popular drama 'The World of the Married'. This beautiful actress has just held an interview session with News1 media to discuss many things about her career in the South Korean entertainment industry.

In the drama 'The World of the Married', Han So Hee plays the character of a beautiful woman named Yeo Da Kyung, who is having an affair with the character Lee Tae Oh.

Regarding the bed scene with actor Park Hae Joon who played Lee Tae Oh's character, she said, "The nervous is really different," she said comparing it to the scene when she hit the head of actress Kim Hee Ae from behind.

She continued, "Even though I've kissed scene before, this is my first bed scene. Tae Oh really paid extra attention to this scene."

"Because I thought I couldn't lose, we filmed so busy. By the way, he said it was like shooting an action scene. That is also a big challenge for me. Even though it was a very emotional scene, our position was fixed and there were some things we had to show," she said.