Home Teaser IU Laying and Close Her Eyes in the Futuristic Space in the Teaser MV ‘Eight’ Feat. Suga of BTS

IU Laying and Close Her Eyes in the Futuristic Space in the Teaser MV ‘Eight’ Feat. Suga of BTS 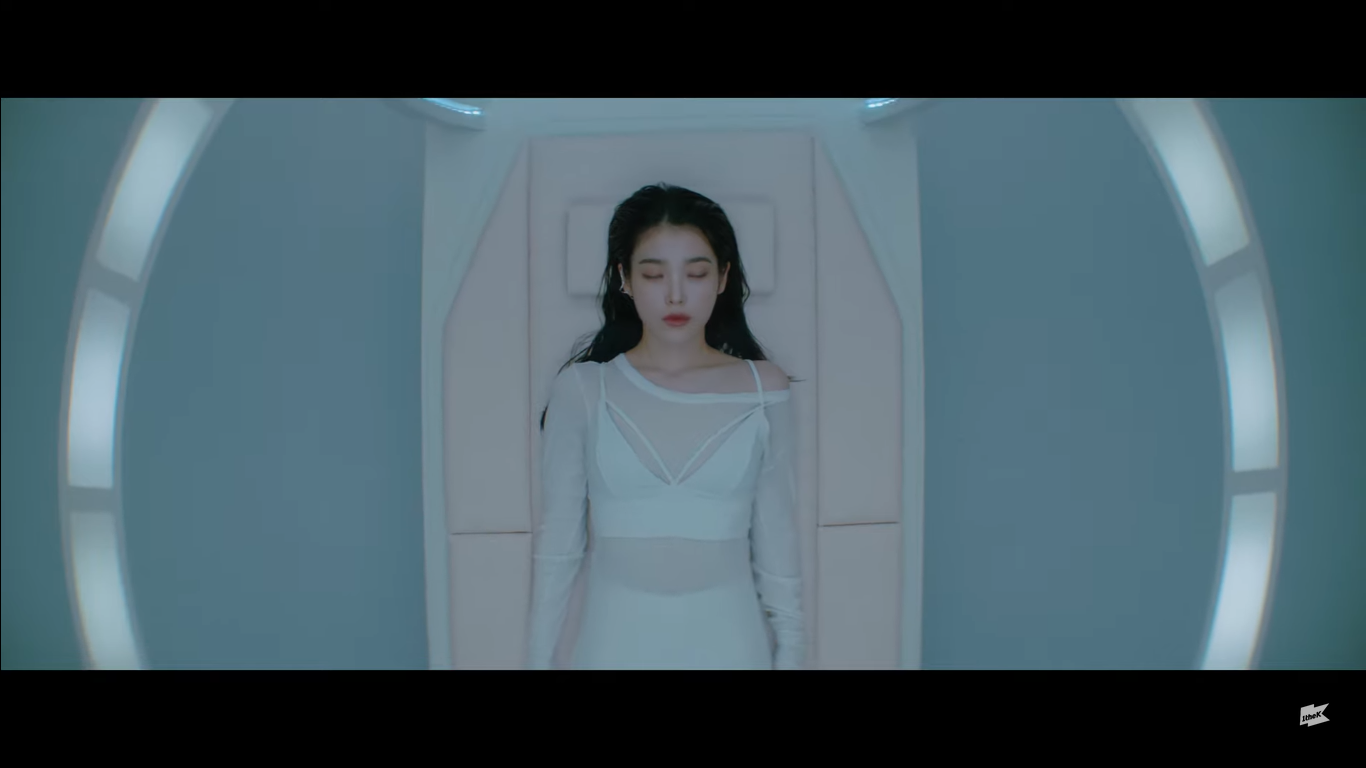 After being patient enough, we can finally see a few snippets from IU's latest MV, titled 'Eight'. Right on Tuesday (05/05) South Korea time, IU released the MV teaser "Eight" which is a collaboration song with BTS' Suga.

The 40-second teaser video was opened with the figure of IU walking in a hallway, going to the table like an operating table, lying down and then closing her eyes.

This scene shows a futuristic and mysterious impression, so it creates a sense of curiosity about the story that will be raised in the music video this time.

In addition to the scene that stole the attention, we were also presented with a soft voice of IU which is certainly longer than that played in the previous teaser.

While waiting for the release of the song and the MV, just watch the following teaser! (www.onkpop.com)