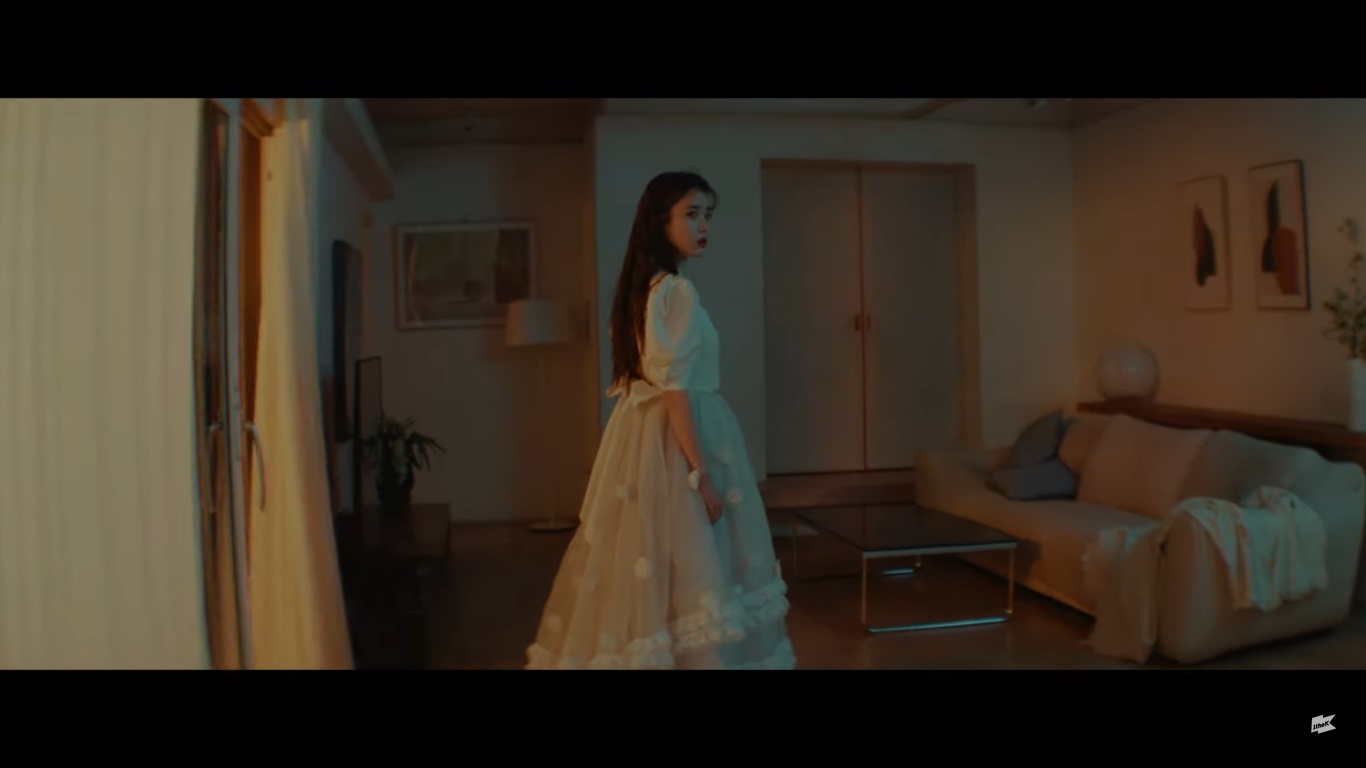 IU and BTS' Suga finally releases their duet song which fans have been waiting for. As scheduled, the song titled 'Eight' was officially released by IU and Suga on Wednesday (05/06) at 18:00 KST.

As fans already know, 'Eight' is a song produced and sung by IU with Suga. Through this acoustic EDM genre song, IU presents a different style of music from the songs that she has released so far.

In the music video we will see IU while using a simulator to display a beautiful animation.

In addition, fans can also listen to the melodious blend of vocal from IU and rap typical of Suga, with lyrics that describe someone's feelings at the age of 28, as IU and Suga were both born in 1993.

Without waiting too long, lets watch 'Eight' music videos from IU and Suga below! (www.onkpop.com)