Home Idol BTS Will Speech At The Same Event as Barack Obama, This is Korean Netizens Reaction

BTS Will Speech At The Same Event as Barack Obama, This is Korean Netizens Reaction 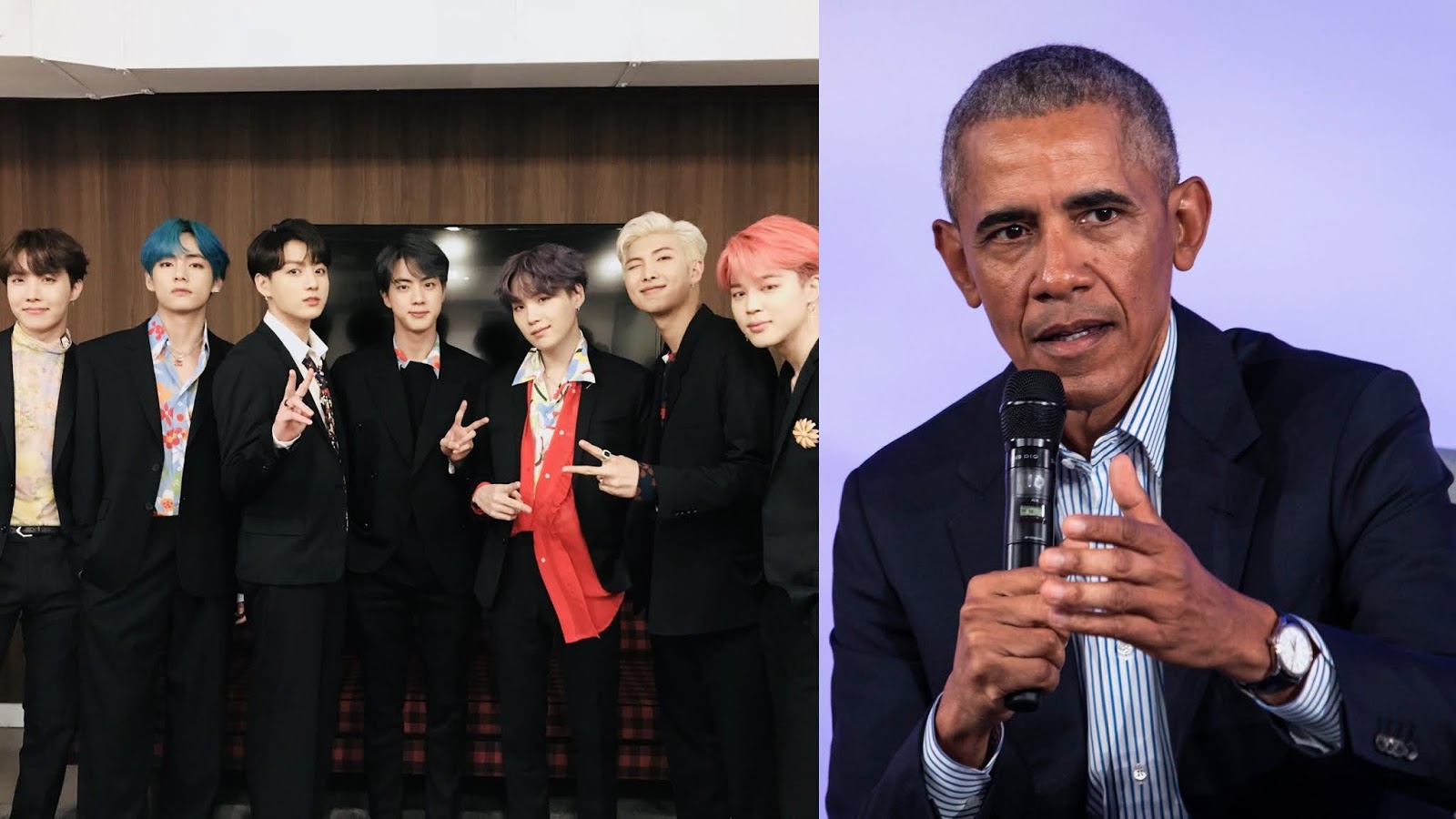 BTS shocked South Korean netizens after confirmed giving a speech at the same event as Barack Obama. As previously reported, BTS members will appear in a special broadcast titled 'Dear Class of 2020'.

Knowing the news, many Korean netizens proud and amazed at the achievements achieved by BTS. Like their comments on theqoo forum:

"Hah? I doubted my own eyes, hahaha. I could not believe when I read it,"

"The lineup is really crazy. BTS is indeed at another level,"

"Every time I see something like this, I always feel proud of BTS, hahaha,"

"BTS always surprises me every day, the huge influence of BTS is absolutely indisputable,"

"I'm not ARMY, but I feel very proud of them," and many other supportive comments.

'Dear Class of 2020' itself is planned to be broadcast live through the Originals YouTube channel on June 6th, 2020 at 12.00 PST. (www.onkpop.com)
Add your comment