2PM's Jun.K Announce Online Concert and The Release of The Latest Single 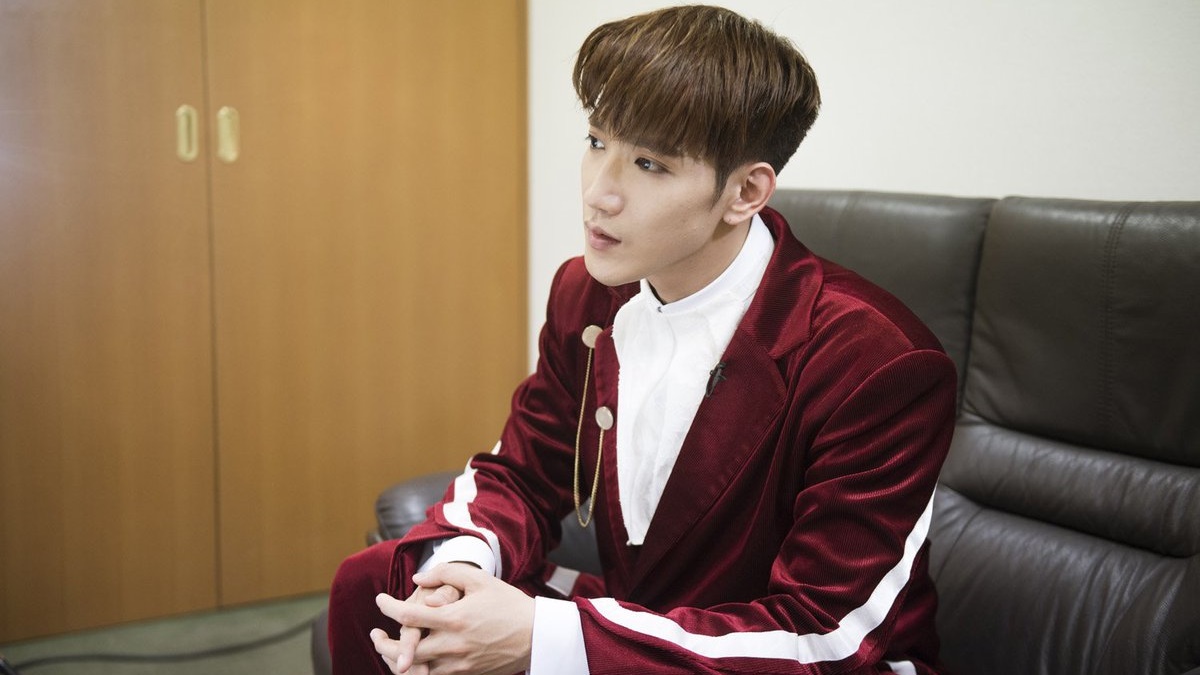 2PM's Jun.K shocked his fans when announcing plans for an online concert and the release of the latest single. Jun.K announced that he would release the Korean version of the song 'This Is Not A Song, 1929' on June 10th, 2020.

On the same day, this JYP Entertainment's idol also plans to hold an online solo concert for his fans.

The release of the Korean version of the single and online concert was carried out by Jun.K after previously having postponed the release of the 5th Japanese mini album 'This Is Not A Song' in April, due to the ongoing COVID-19 pandemic.

Are you ready to greet online concerts and the latest single from Jun.K? (www.onkpop.com) 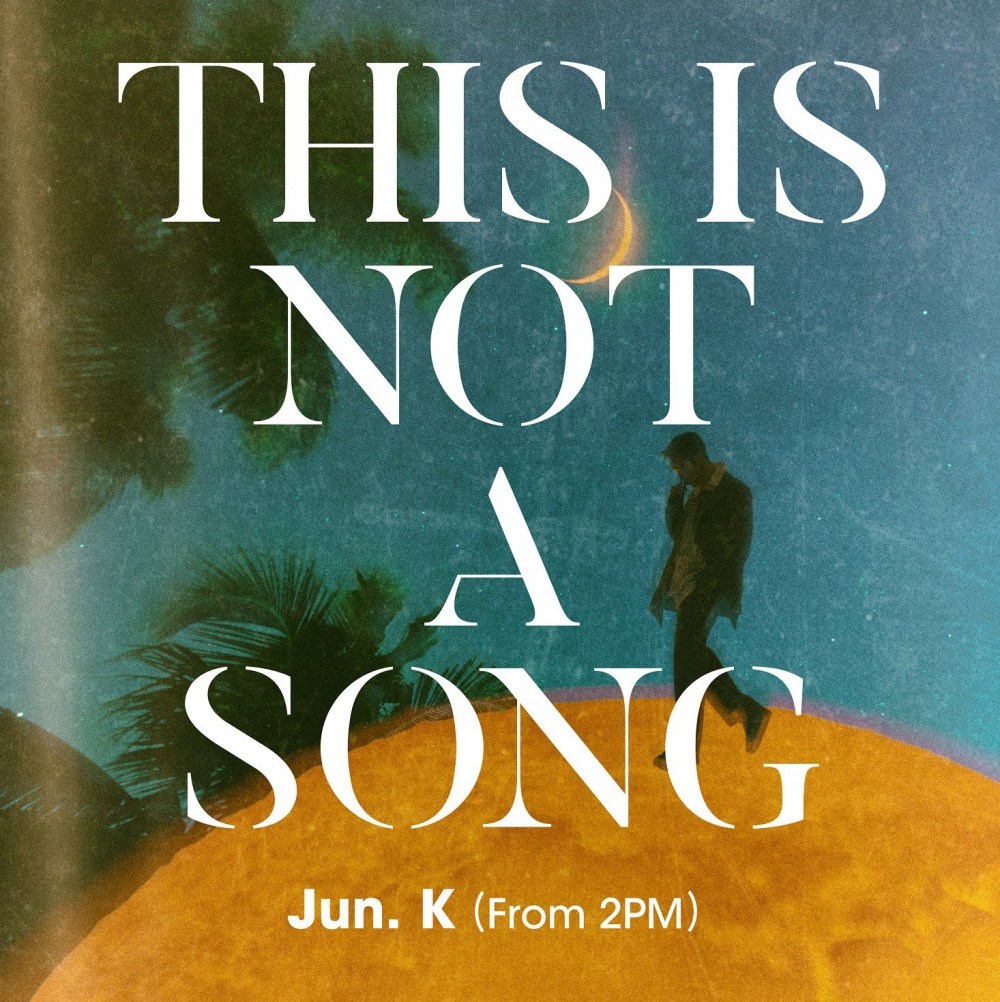