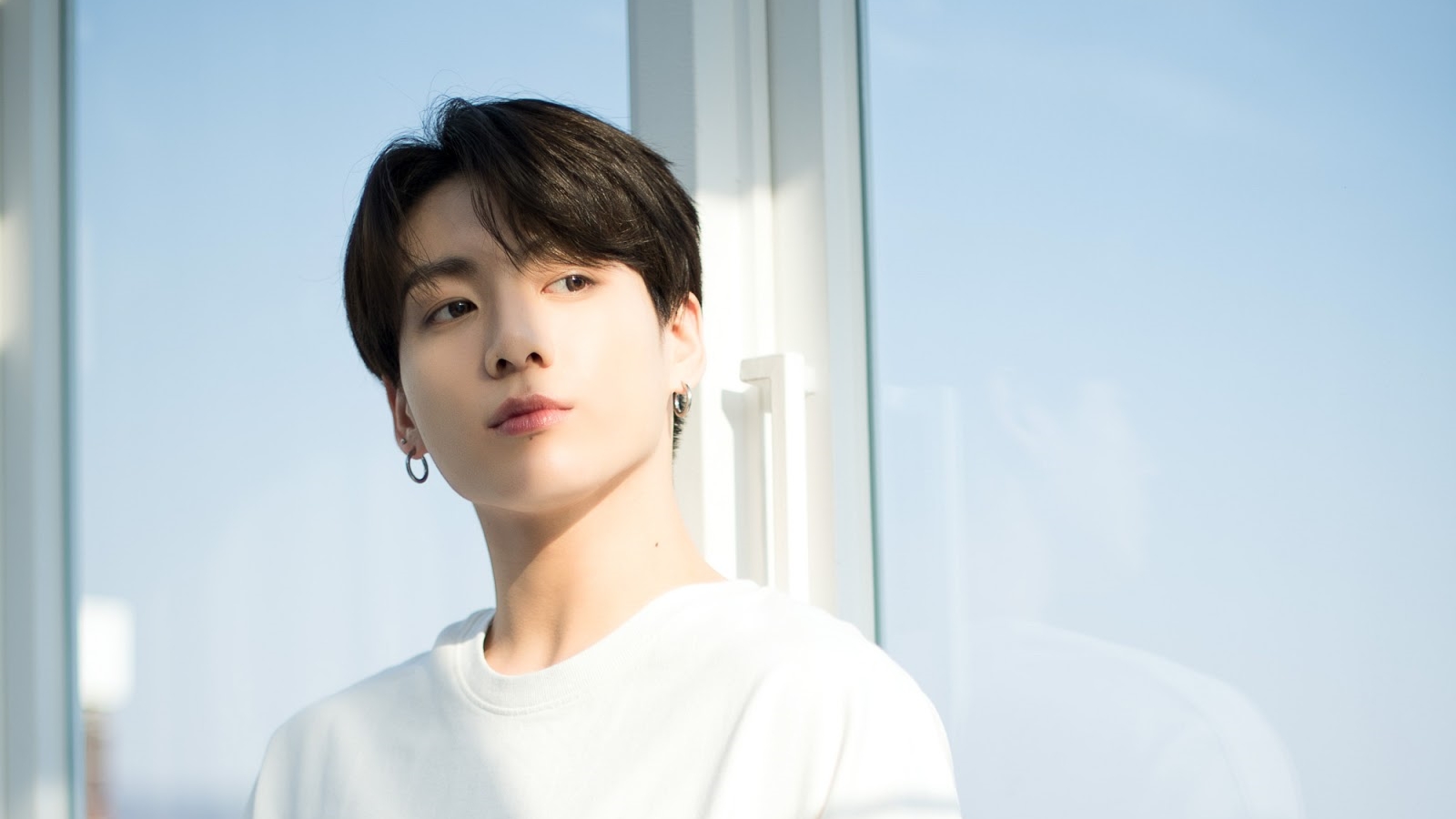 Big Hit Entertainment confirmed the truth of the Dispatch report regarding their artist, BTS' Jungkook who reportedly went to a nightclub in Itaewon. After getting a report from Dispatch some time ago, the agency of BTS immediately checks the truth directly by asking Jungkook.

Recently, Big Hit announced that it was true that the BTS vocalist was at the club in Itaewon on April 25th with his friend as reported.

"First of all we would like to say that there are many media that have contacted us to ask whether Jungkook visited Itaewon last week or not, and how bad we are handling this situation."

"It's true that Jungkook visited Itaewon. He did not go to a problematic place where a positive case occurred in May, and he had gone a week earlier. He has followed government regulations and voluntarily conducted COVID-19 tests, and we have decided that it is not our right to interfere in his personal life."

"However, we have no reason to argue that we prioritize the personal lives of our artists rather than prioritizing social distancing rules. So we want to bow our heads and apologize."

"Jungkook visited restaurants and bars with his friends on the night of April 25, 2020. After that, he did not experience symptoms of coughing or fever, and his test results were negative. He is also very sorry for not following the social distancing rules seriously."

"Big Hit Entertainment is currently doing the best to follow COVID-19 prevention procedures such as social distancing. We will try harder so that something like this does not happen again. We apologize for making many people worry, including the fans."