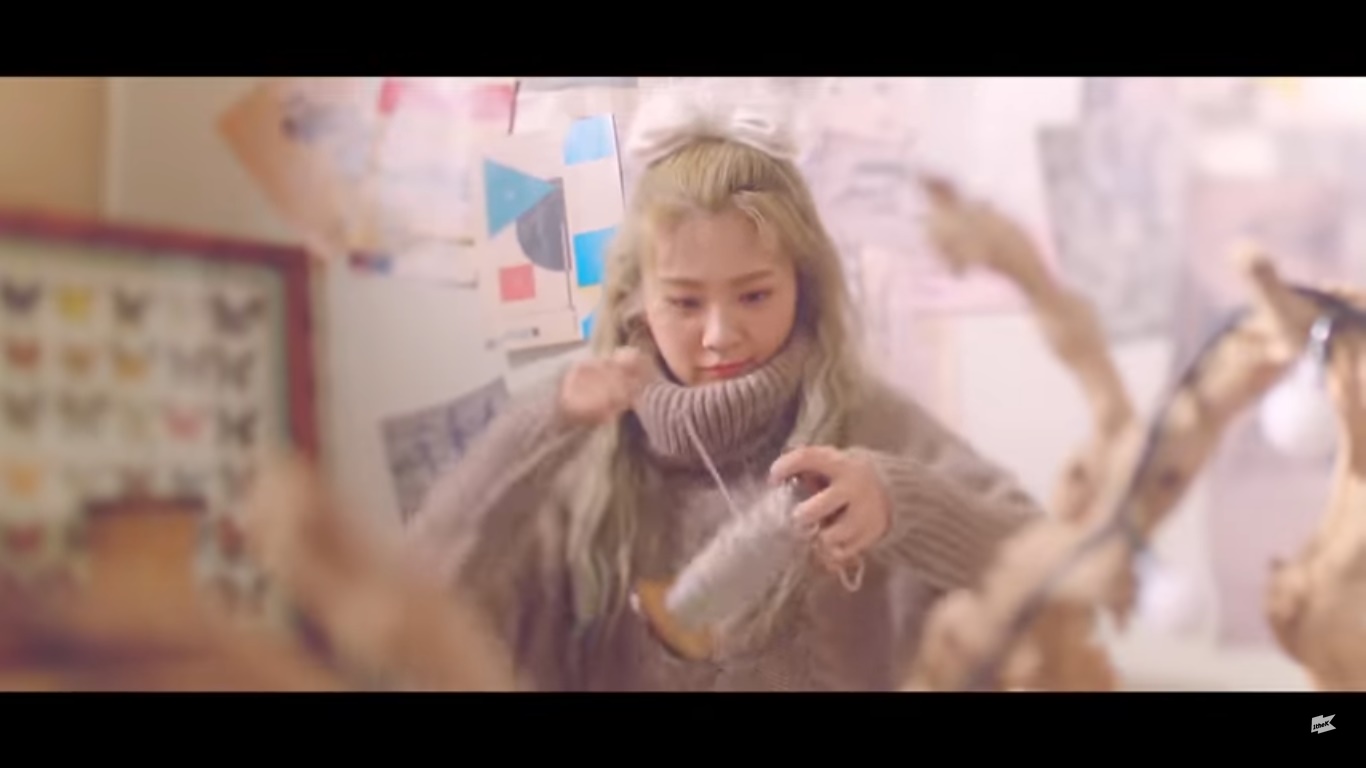 BOL4 or Bolbbalgan4 has revealed their collaboration music video teaser with EXO's Baekhyun. BOL4 which is now only has Ahn Ji Young as a member plans to unveil the pre-release song titled 'Leo' on Thursday (05/07) at 18:00 KST tomorrow.

The day before the release, on Wednesday (05/06) fans got the 30-second music video teaser of "Leo".

Even though we can't see Baekhyun's performance, through this music video teaser fans can hear Ahn Ji Young and Baekhyun's melodious voice mix.

'Leo' is one of the songs from the album 'Puberty Book II - A Flower The Butterfly Has Seen', which will be officially released by BOL4 on May 13th, 2020.