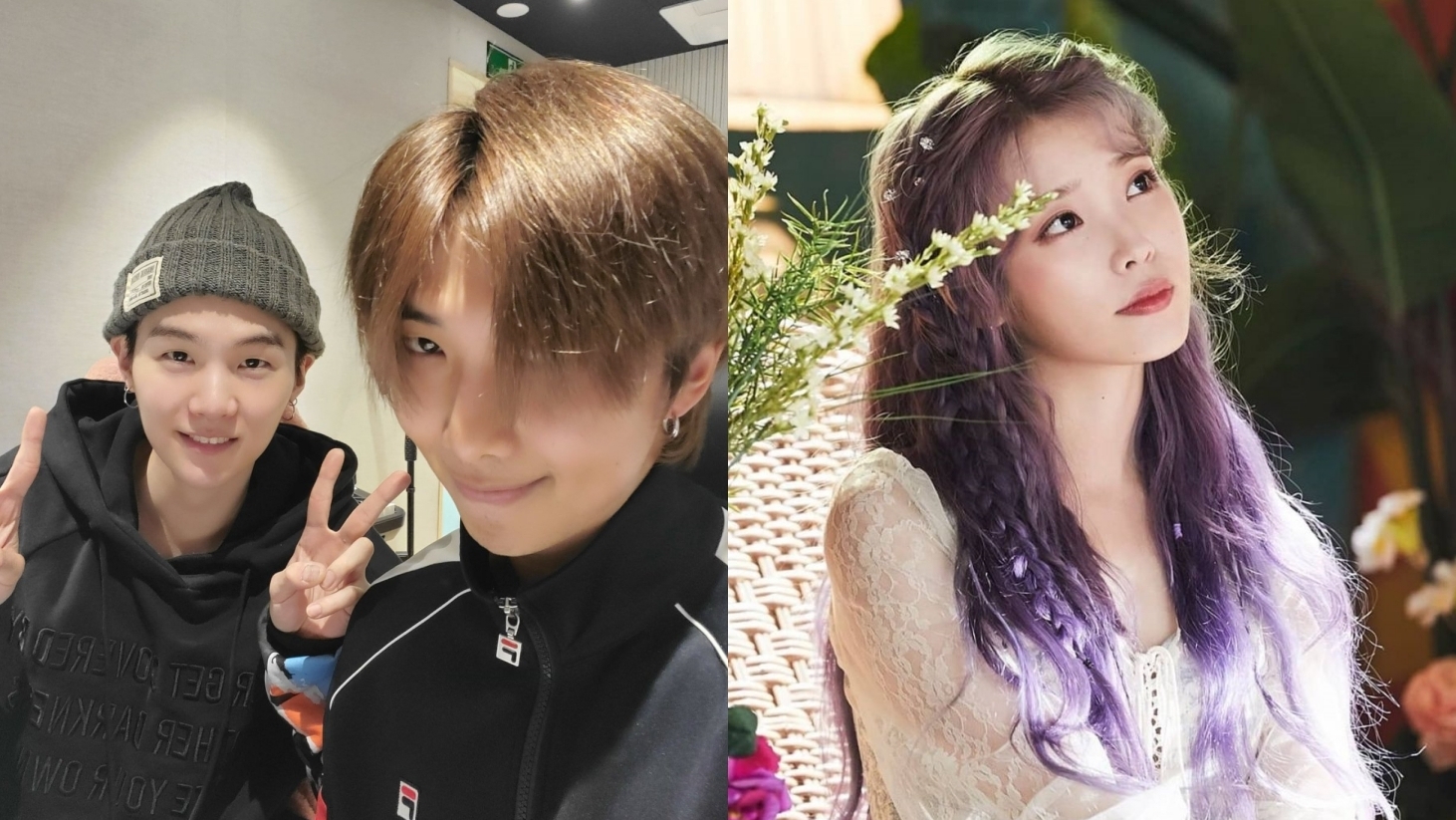 BTS' RM and Suga recently discussed Suga's collaboration song with IU. As previously reported, IU will release the song 'Eight' on May 6th, 2020. The song is so special, because 'Eight' is a song produced and performed by IU with Suga.

Through the latest episode of "DJ Suga's Honey FM 06.13" which was broadcast on Saturday (05/02), Suga answered questions from his fans along with RM.

When discussing the collaboration song of Suga and IU, RM said, "I've heard it. That's a great song! It's a song you can listen to while driving. I don't have a license, but after hearing it, I feel that it's the perfect song to listen to when driving. I think people will listen to that song for a long time."

While Suga said, "I like the song. The production process is very smooth so there are no problems at all. I wrote the beat and the music very quickly. After finishing the work, I often listen to the song. Though usually after completing production and releasing songs, I rarely listen to it. Because usually I only hear things that I think can be better. But after this song got out of my hands, I immediately thought that this song belonged to the listeners."

In addition to his collaboration song with IU, Suga also gave instructions on his solo mixtape which he would release soon after it was produced. (www.onkpop.com)
Add your comment