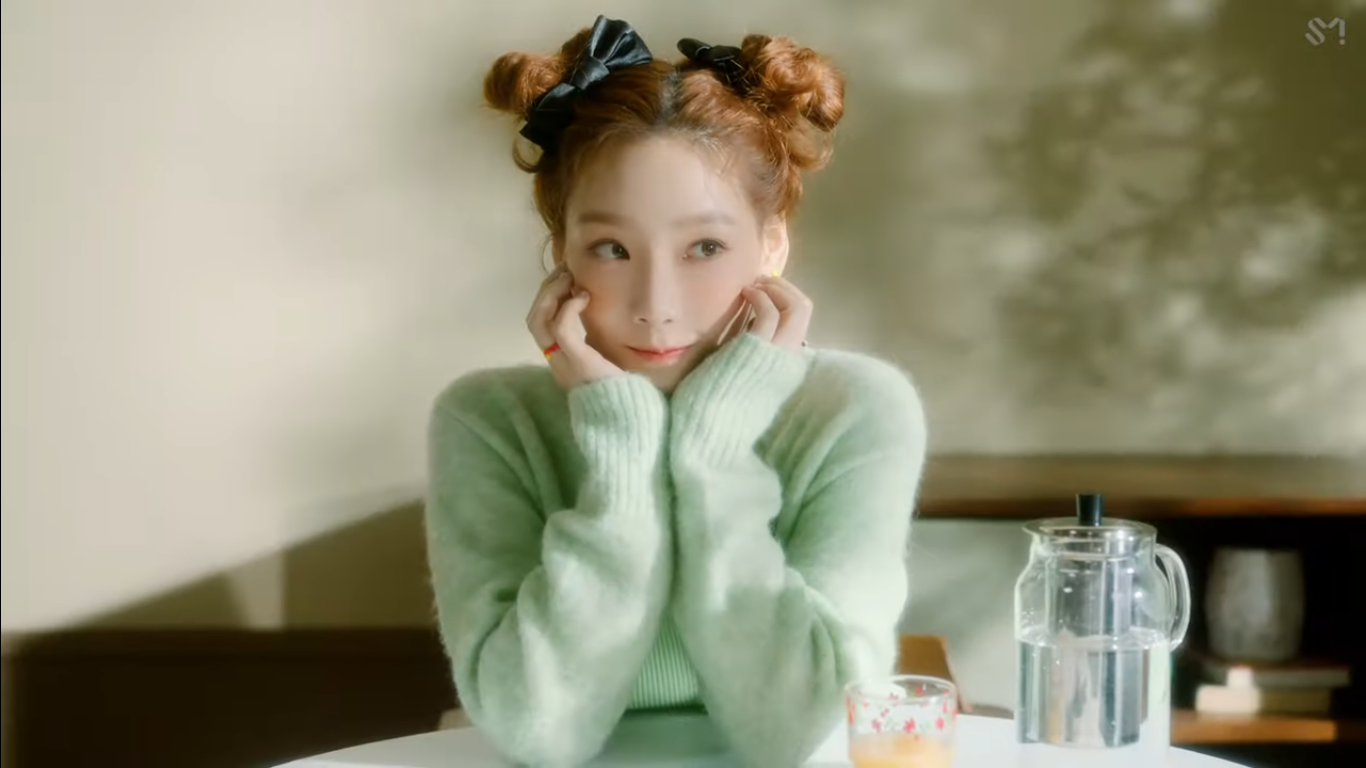 Taeyeon made her fans impatient waiting for her comeback as a soloist. SM Entertainment has just released the 2nd video footage, which is part of Taeyeon's comeback MV titled 'Happy'.

Short teasers of less than 20 seconds duration were presented so neatly, accompanied by Taeyeon's warm music and voice. In the video, Taeyeon seemed to smile shyly while sitting.

'Happy' is a single planned to be released on March 9th, which also coincides with her birthday celebration. But the release was postponed because on the same day, Taeyeon's father passed away.

This marks the return of Taeyeon since the last time, precisely in January and then released the album 'Purpose'. (www.onkpop.com)