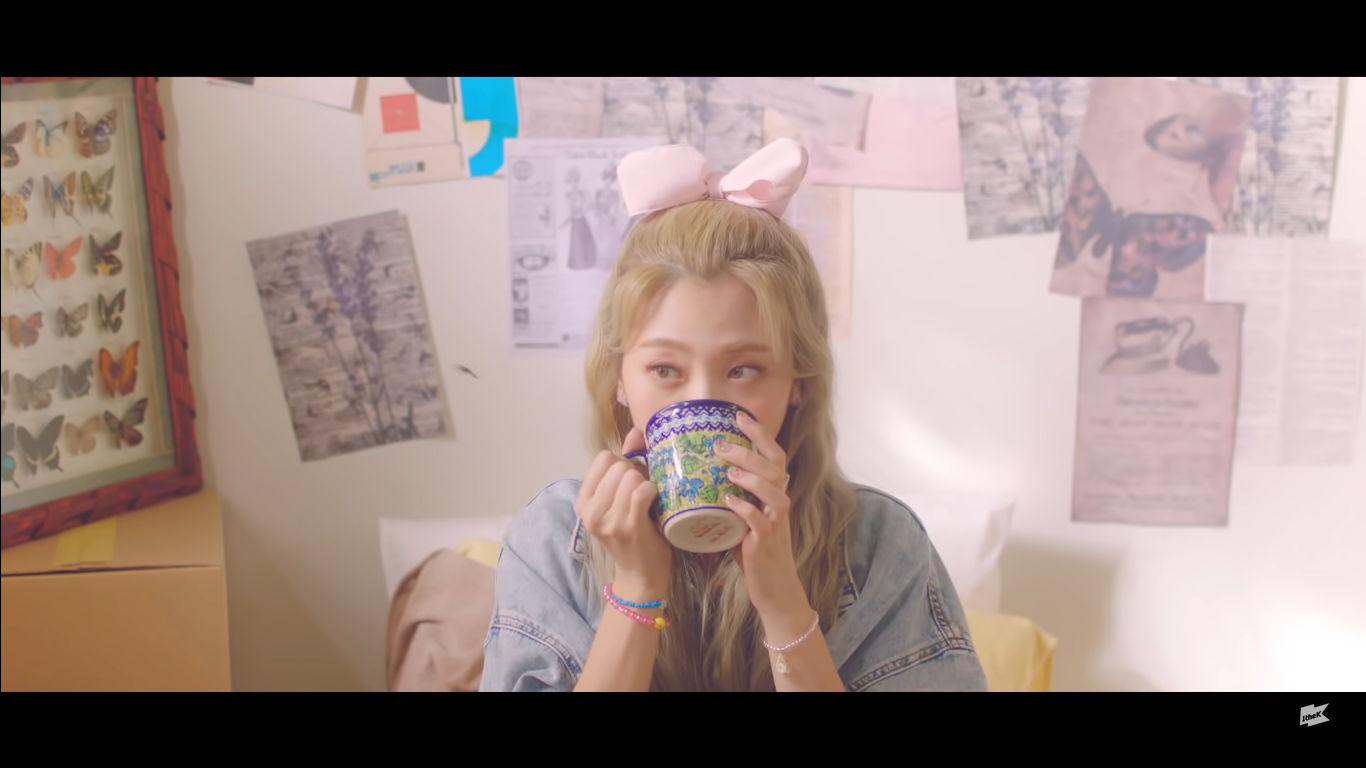 What fans have been waiting for, BOL4 has finally released 'Leo' music video. BOL4 which is now only composed of Ahn Ji Young has revealed a pre-release song titled 'Leo' on Thursday (05/07) at 18:00 KST.

'Leo' is one of the songs from 'Puberty Book II - A Flower The Butterfly Has Seen' album which was released before the album's release.

Through the song 'Leo', Ahn Ji Young combined her melodious vocals with EXO's Baekhyun who also contributed his voice in the song.

With the soft vocal mix of Ahn Ji Young and Baekhyun, as well as the medium-tempo pop music accompaniment, it certainly makes the song more fun to listen to.

While waiting for the release of the album 'Puberty Book II - A Flower The Butterfly Has Seen' on May 13, 2020, you can watch the music video 'Leo' first below! (www.onkpop.com)