The song 'Eight' is Dedicated by IU to The Late Sulli? - ONkpop.com - Breaking K-pop News, Videos, Photos and Celebrity Gossip

Home Idol The song 'Eight' is Dedicated by IU to The Late Sulli?

The song 'Eight' is Dedicated by IU to The Late Sulli? 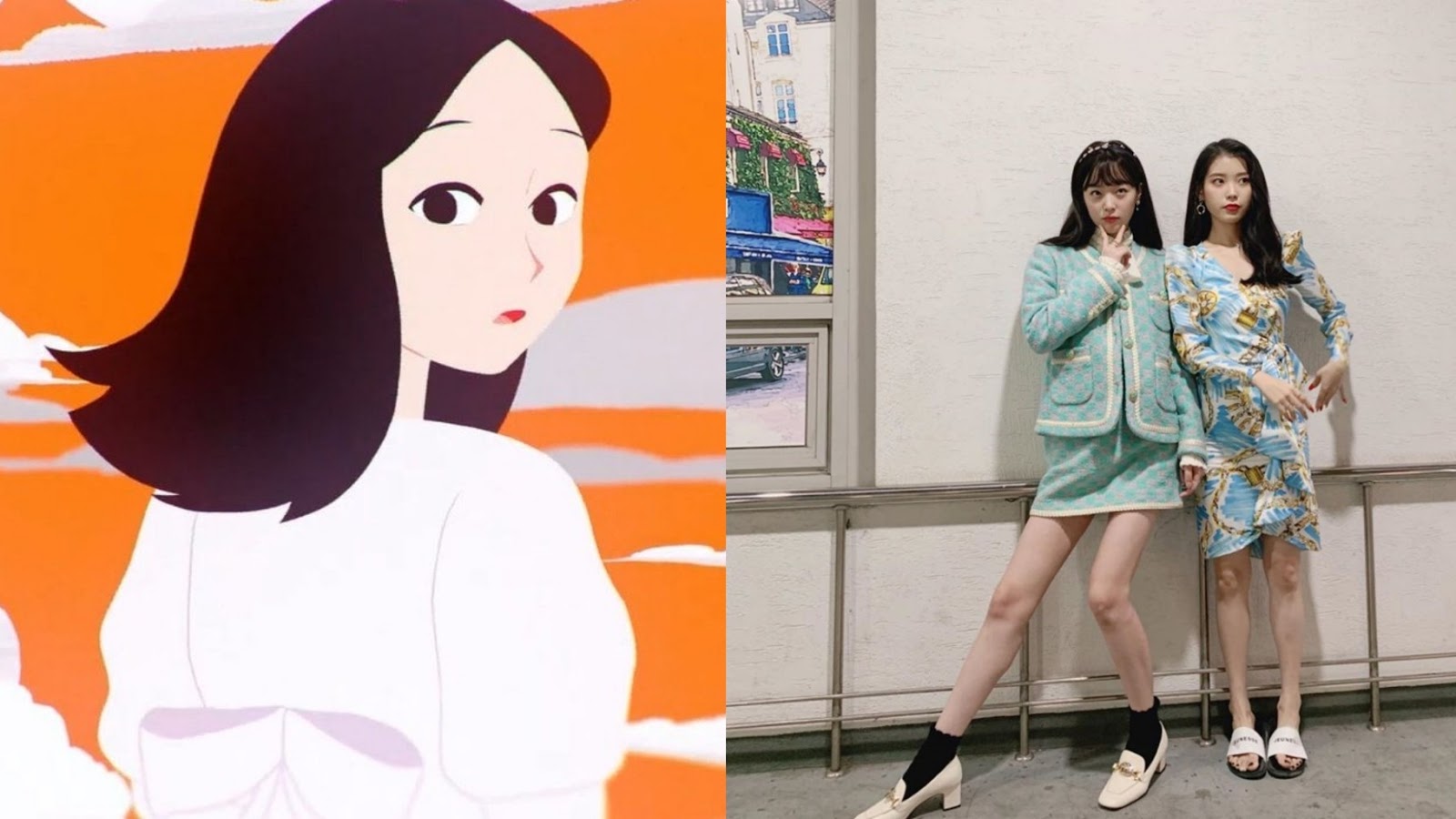 Many fans suspected that the lyrics were addressed to Sulli who has now abandoned everything and gone to a happier place.

Fans are more convinced of the allegation after seeing the animated figure of a woman in white dress riding a dragon in 'Eight music video'. IU's character seemed look at the woman's figure from the plane with a sad expression.

Fans suspect that the figure of the woman in the white dress is the figure of Sulli who is known to be close friends with IU for a long time. Because of their closeness, in the past IU also wrote a song called 'Red Queen' which she dedicated to Sulli.

Do you think 'Eight' is really dedicated by IU to her late best friend? (www.onkpop.com)

If this song is dedicated to Sulli then I won't be able to stop crying. She has no mole on her cheek and the way the animated IU smiled with tears in her eyes is so-
Out of all comebacks of IU, this one is the saddest, I think.#아이유_6시_안들으면_에잇pic.twitter.com/BsKTKB9Bdr
— (ꜰᴀᴋᴇ ᴜᴀᴇɴᴀ) 𝓐𝓼𝓱 ෆ (@distinct_jieunx) May 6, 2020

If this is dedicated to Sulli, who is not crying.
Sulli is so lucky to have her as a friend and if Sulli could see this she must be so happy.
She also look a bit like Sulli. Ah the makeup artist of Sulli styled her. It suits her. pic.twitter.com/WFxmtrb2v2
— NuJinGu (@chelseacip) May 6, 2020

I do believe that this song is dedicated to her best friends who already left peacefully. She smiles so hard until it shows that she's not.

Even her stylist for this mv is Sulli's. That's why her wardrobes are quite different compared to prior mvs. pic.twitter.com/npORcsbhNh
— pororo🐧 (@aphroroo_) May 6, 2020