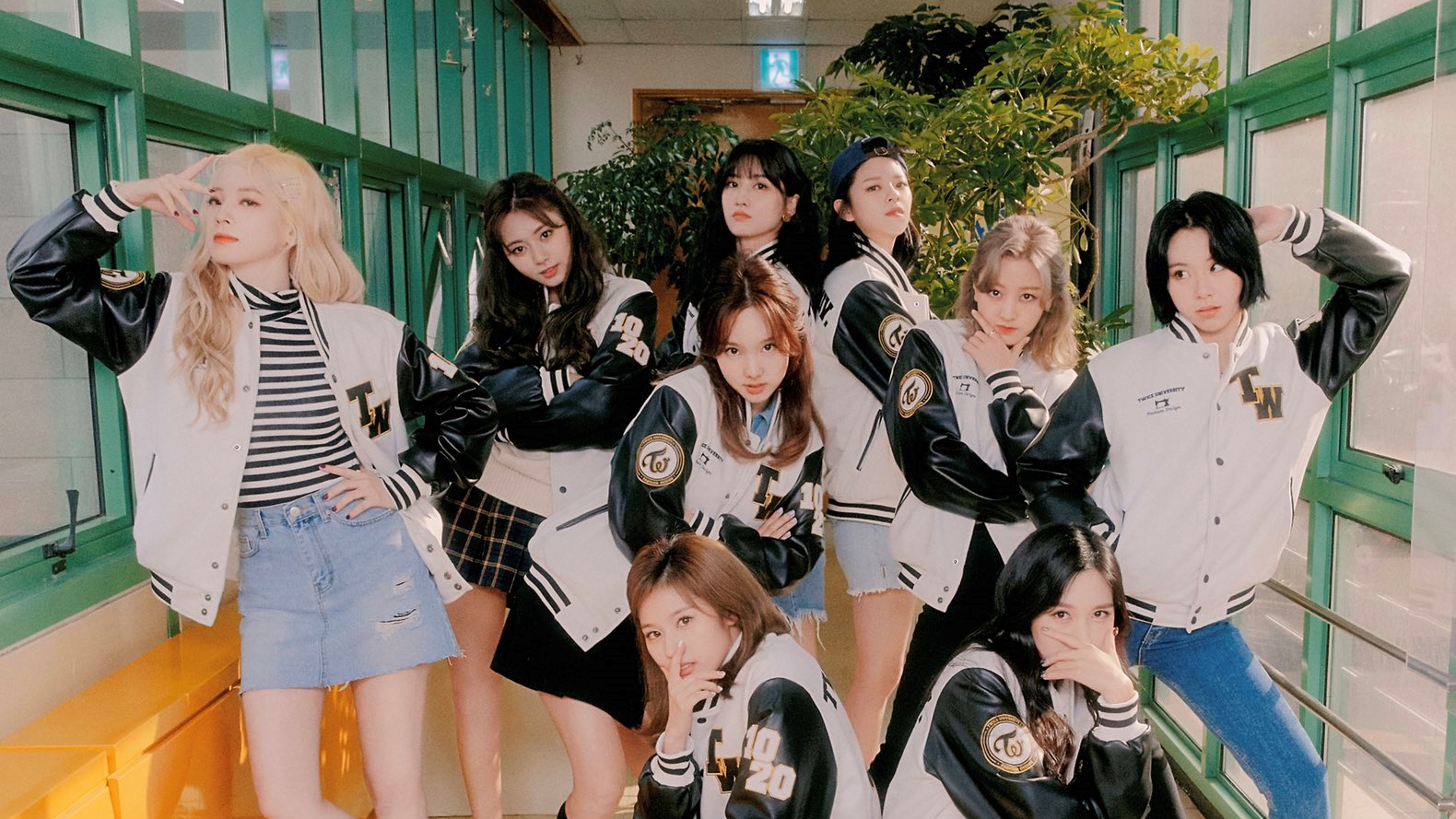 In 2020, TWICE is the only K-Pop group who included in the list. In addition to TWICE, actress Park So Dam who starred in the film 'Parasite' and pro gamer Kim Se Yeon also represented South Korea on the list.

When discussing TWICE, Forbes wrote, "Formed by a South Korean agency, JYP Entertainment, through a reality show program in 2015, TWICE became one of the most popular K-Pop girl groups in the past few years. In 2019, this 9-member girl group, including three from Japan and one from Taiwan, was named the Best Female Group by the 'Mnet Asian Music Awards'."

"Also in 2019, TWICE managed to rank first on the World Digital Song Sales chart on the Billboard with their song 'Feel Special', which has gained 188 million views on YouTube. One of their popular songs, 'TT', has now reached more than 507 million views since it was released in 2016," Forbes wrote.