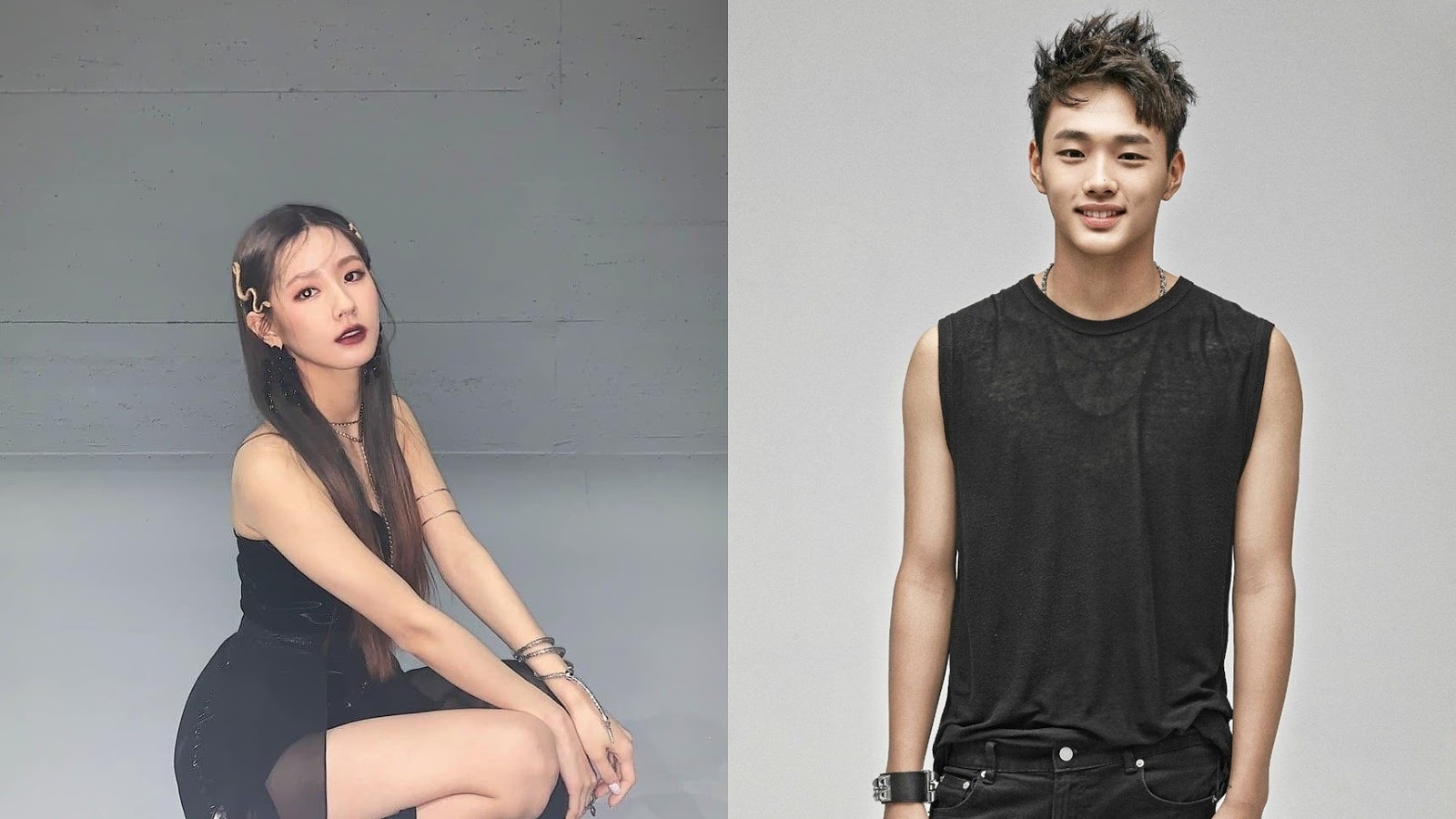 Korean netizens suspect that the new rules regarding dating at YG Entertainment were triggered by (G)I-DLE's Miyeon and Jung Jin Hyung scandal.

Some fans must have known that Miyeon, who almost debuted as a BLACKPINK member, left YG Entertainment after involved in a scandal with Jung Jin Hyung who was also a trainee at the agency.

In 2015 the two were caught off-guard on vacation together in Japan, shortly after Jung Jin Hyung starred in the survival program 'Mix & Match'.

Netizens on the Pann website then alluded to Jisoo and Rose's statements when starring in 'Radio Star'. At that time both of them talked about the new rules at YG Entertainment, which banned six things, namely driving, smoking, clubbing, drinking alcohol, plastic surgery and dating.

According to the two BLACKPINK members, female and male trainees are also prohibited from interacting with one another. Even the male and female trainees have separate training and eating schedules.

Korean netizens then speculated that the new rules were made after two YG Entertainment trainees, Miyeon and Jung Jin Hyung were involved in a dating scandal. (www.onkpop.com) 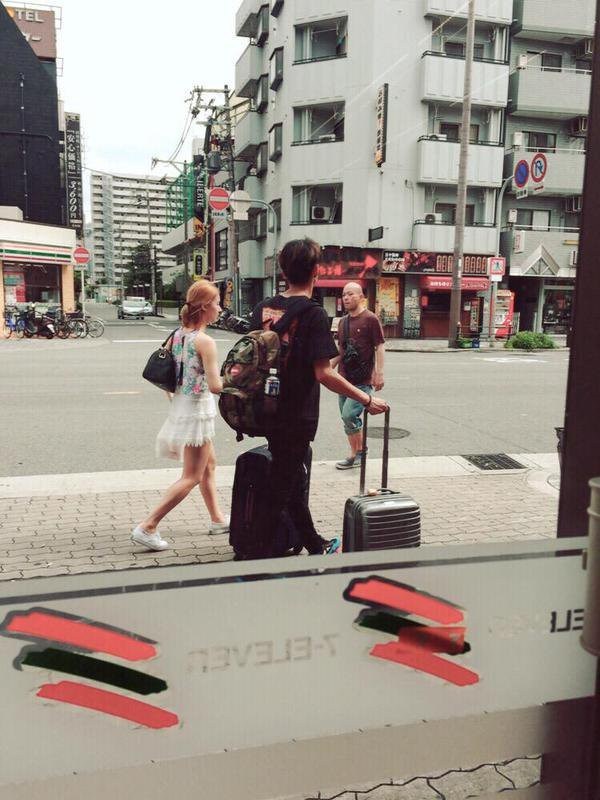 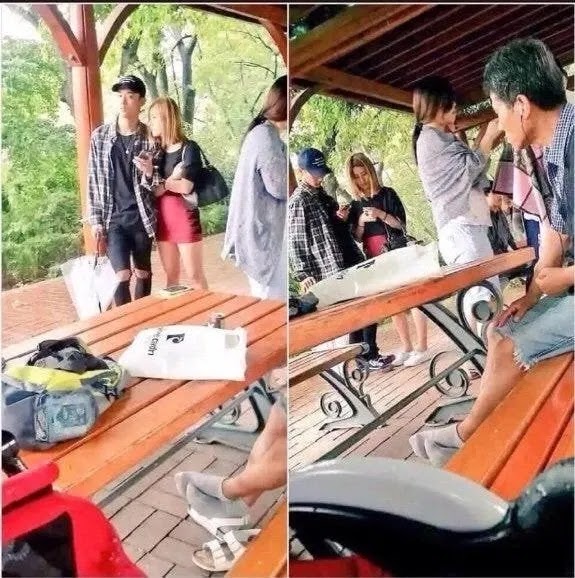 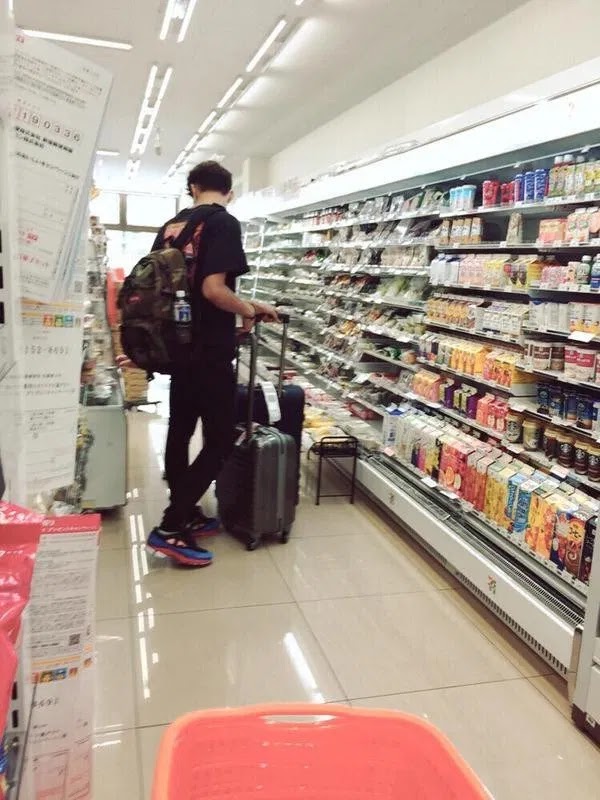 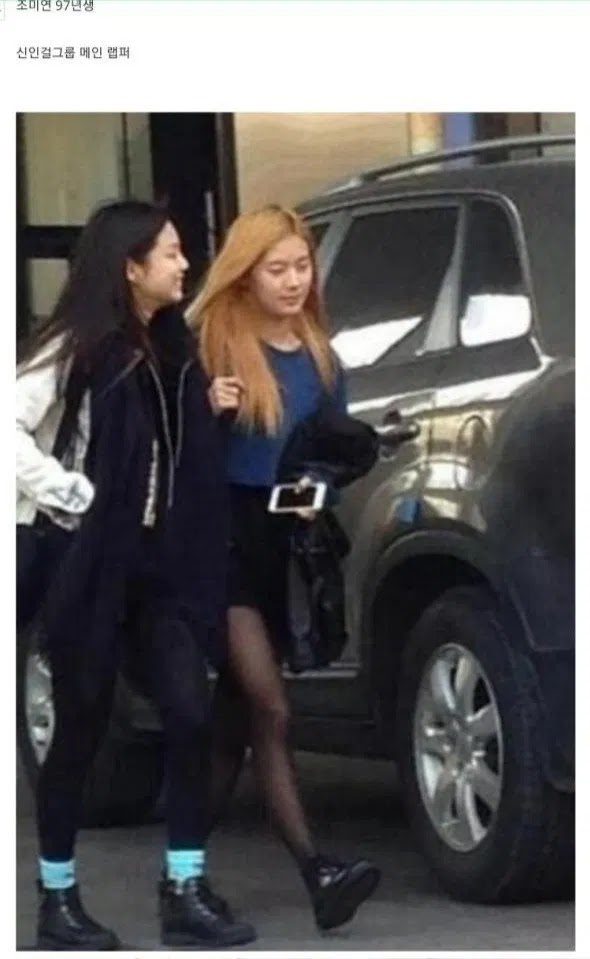