BTS' V Give Preview of His Latest Solo Songs 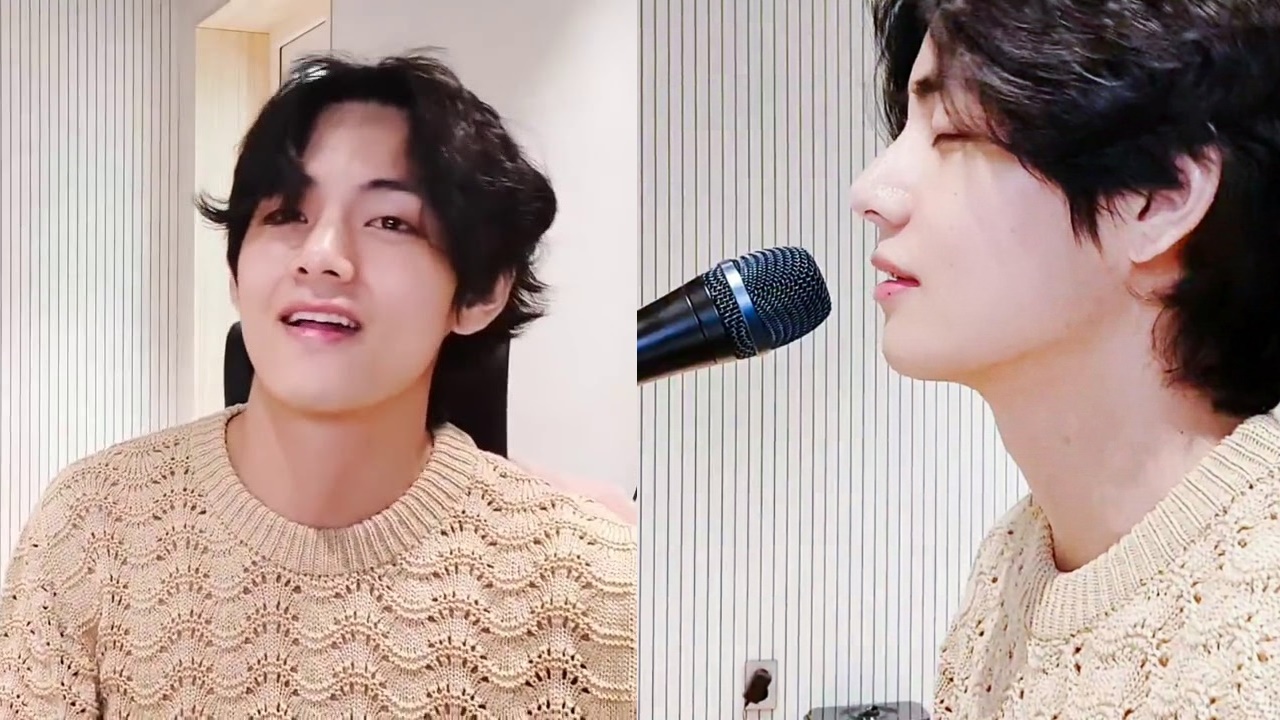 Through the event, V discusses about his favorite song, plays the piano and expresses his love for fans. He even talked about the 'dumpling incident' which was alluded to in the song 'FRIENDS' on the album 'Map of the Soul: 7'.

V then made fans more excited after playing footage of the solo song he was working on. V does have talent in the field of writing and producing songs. Previously he also contributed the song 'Sweet Night' which he wrote for the popular drama OST 'Itaewon Class'.

You can listen to the latest solo song footage through the following video clip! (www.onkpop.com)

god i can’t wait for new music from taehyung. he’s already proven how versatile of an artist he is & how every genre suits him IM SO EXCITED pic.twitter.com/XMcKtlBPqx
— d ◡̈ (@tetegIoss) April 23, 2020