NU’EST Come Together to Forest in 'The Nocturne’ Trailer 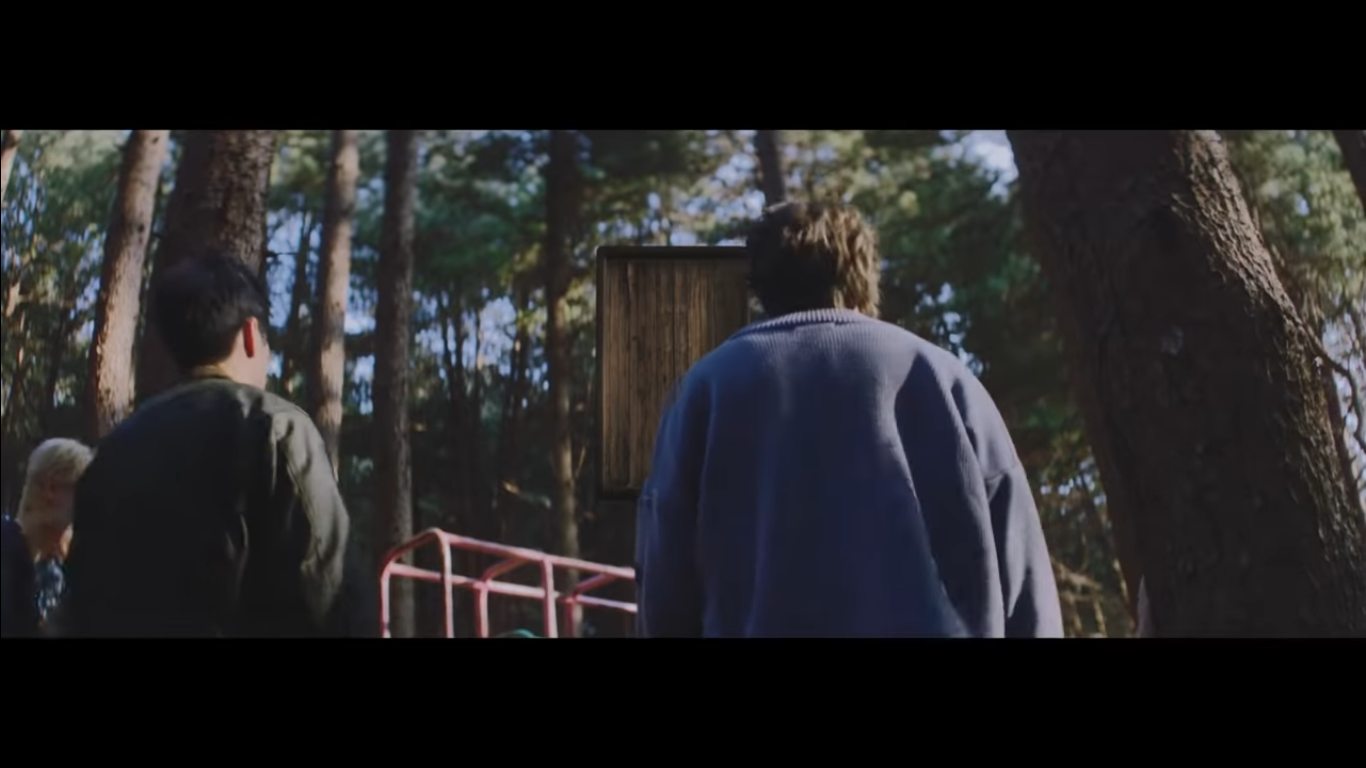 The video, which was released on Saturday (04/25), played a narration with a mysterious nuance and then continued with synth music instruments throughout the video.

As has been said before, NU'EST is scheduled to return to spoil fans with the latest song which will be released May 11.

While waiting for the release of the song along with the latest MV, first see the following trailer video. (www.onkpop.com)