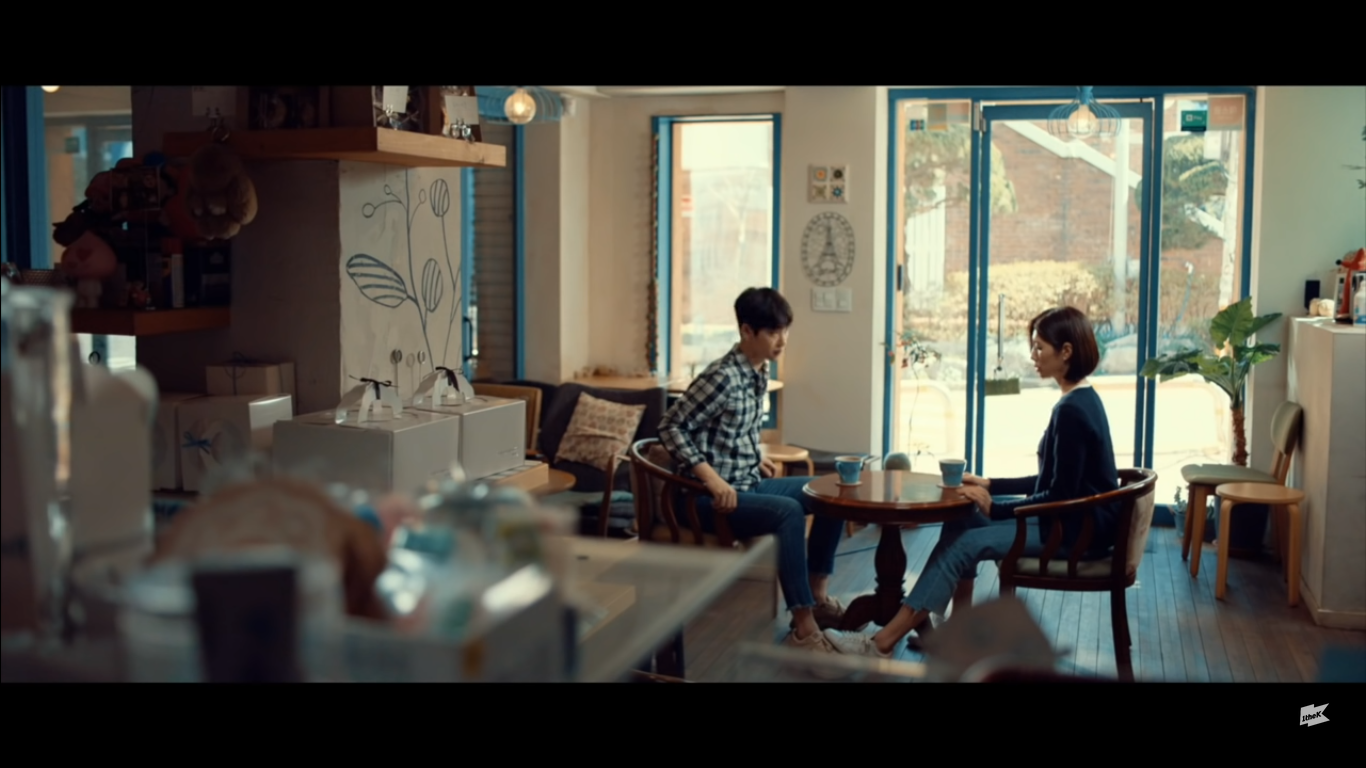 Former After School member, Raina has just released her new song titled 'Ann'. After not showing up for a long time and promoting as a singer, Raina finally succeeded in treating fans with a song she just released on Saturday (04/25).

Through the song titled 'Ann', the singer plays a soft and emotional voice that is also visualized with a music video that tells the story of a touching couple.

Despite releasing a new song, until now there is still no news whether Raina will promote this song in a music program.

Raina last played her voice through the song 'Home' for the soundtrack of the drama 'Your Honor' in 2018.