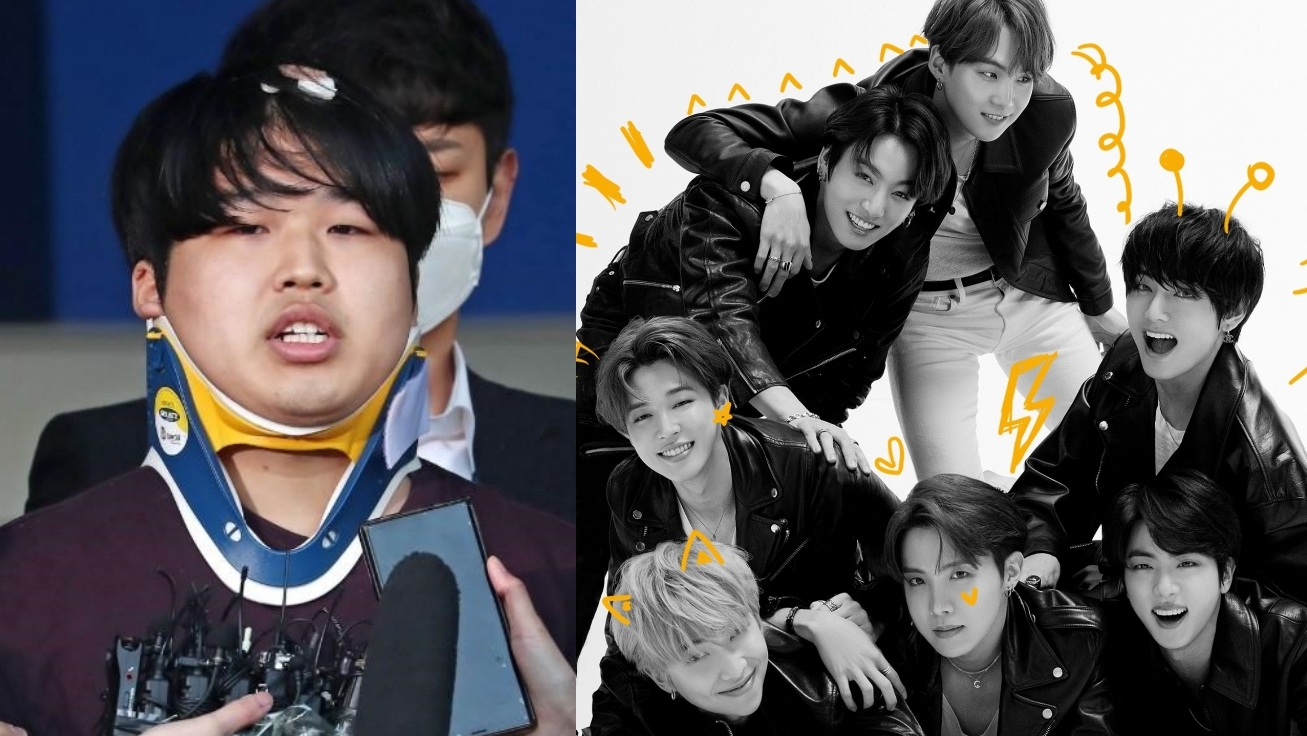 Perpetrators of online sex exploitation 'Nth Room' claimed to target BTS fans as victims. This was acknowledged directly by Joo Jin Mo or also known as Baksa, when undergoing investigation at the police station.

Seo Seung Hee as chairman of the Korean Cyber ​​Sex Violence Response Center said that Baksa usually targets teenage girls or in their 20s by visiting BTS fan cafes and manipulating victims so that they send vulgar photos and use them as tools to blackmail them.

This is a technique that is usually used by Baksa, and most of the victims do not know that their photos and videos are traded through Telegram.

Seo Seung Hee explained that currently 'grooming' is still not considered a crime in South Korea. For those of you who don't know, 'grooming' is an attempt by someone to build a relationship, trust and emotional connection with a child or teenager so they can manipulate, exploit, and harass the victim.

According to Seo Seung Hee if 'grooming' is still not considered a crime, the risk of online sex exploitation cases will continue to increase.

As previously reported, Baksa divides 'Nth Room' group membership into three categories, namely level 1 for 200 and 250 thousand Won, level 2 for 700 thousand Won, and level 3 for 1.5 million Won. The police have also found 130 million Won worth of money at the perpetrator's house from the results of the illegal practice.

Through the chat group, he sells vulgar photos and videos of the girls he has manipulated. (www.onkpop.com)
Add your comment