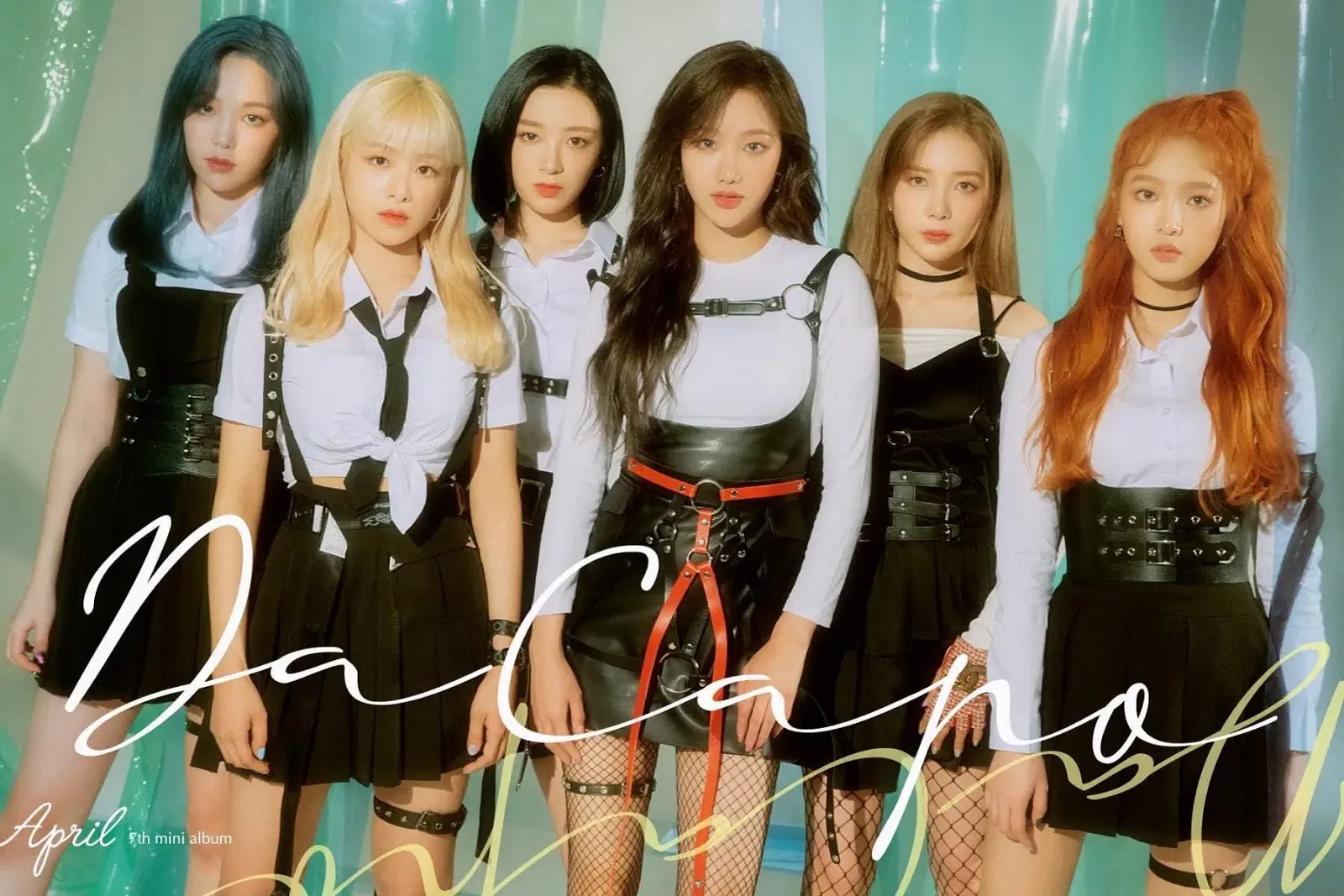 APRIL has started teasing their fans by releasing teaser photos of the members. In the early hours of Monday (04/13) fans got individual and group teaser photos from APRIL.

Through this photo teaser, fans can see the beautiful appearance of APRIL members and the concept of shooting that is so artistic.

This teaser photo was released by APRIL before they made their comeback with the 7th mini album titled 'Da Capo' on the upcoming April 22nd, 2020.

While waiting for their comeback which is only a week away, let's check out the teaser photo of the members! (www.onkpop.com) 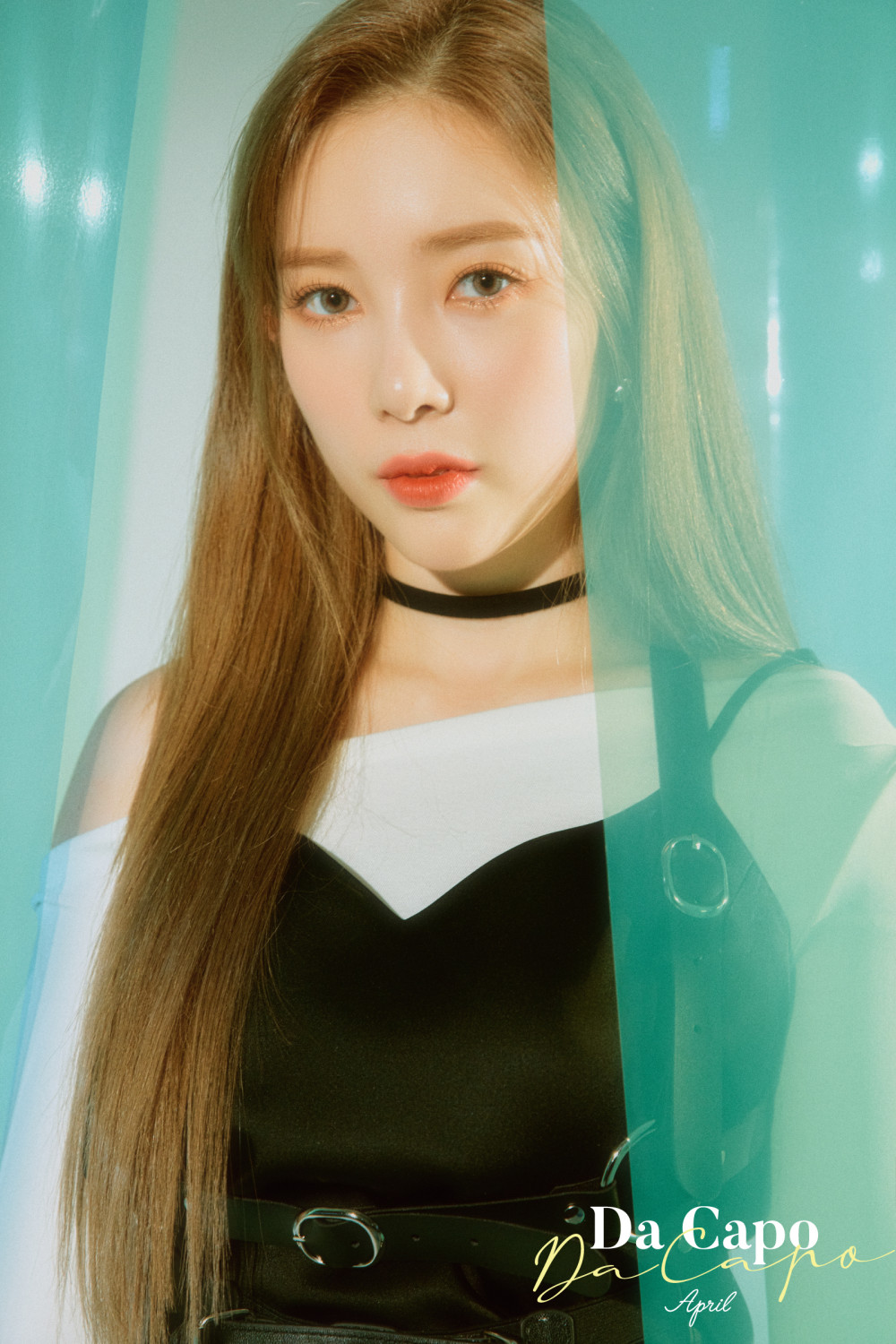 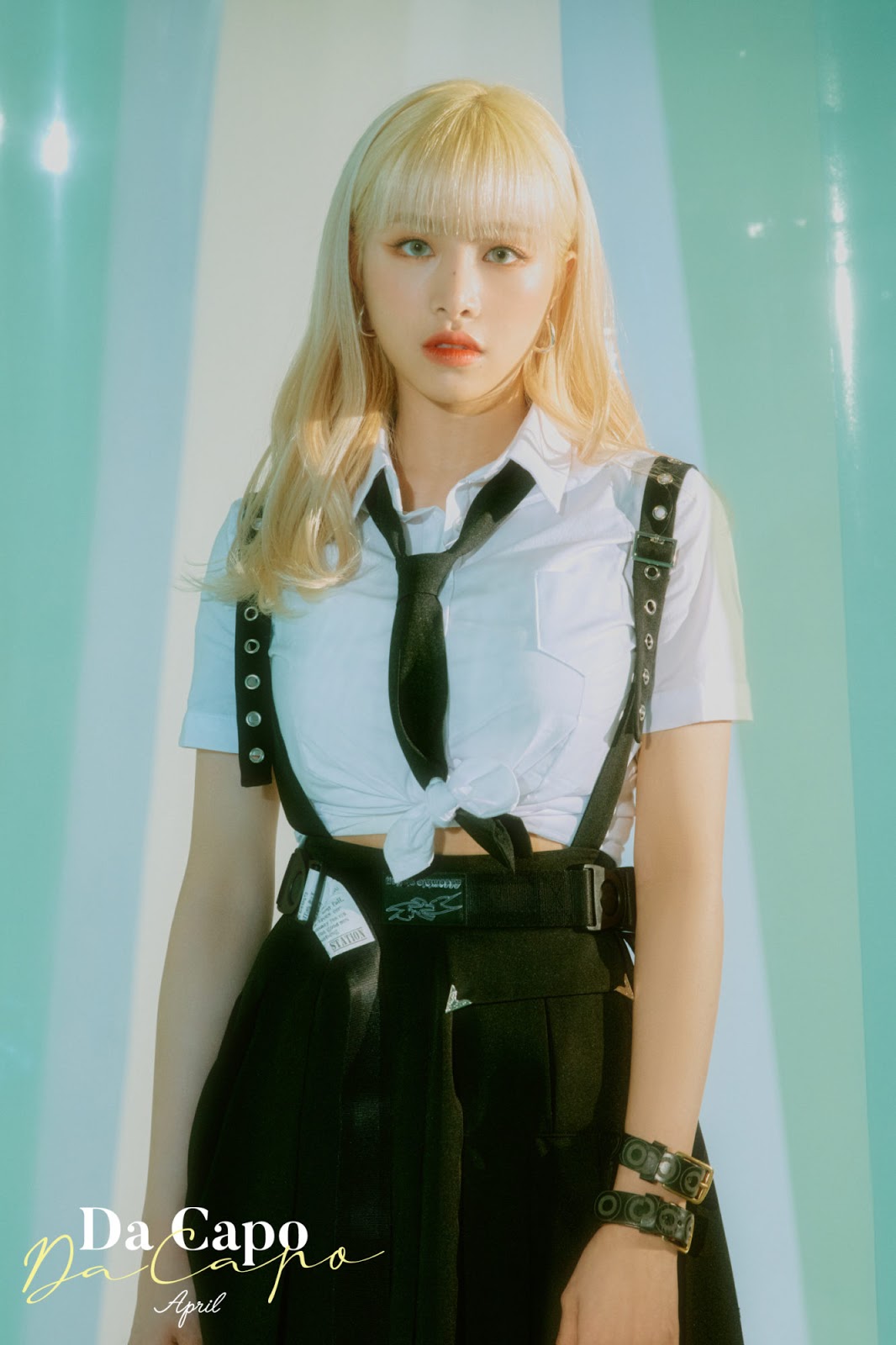 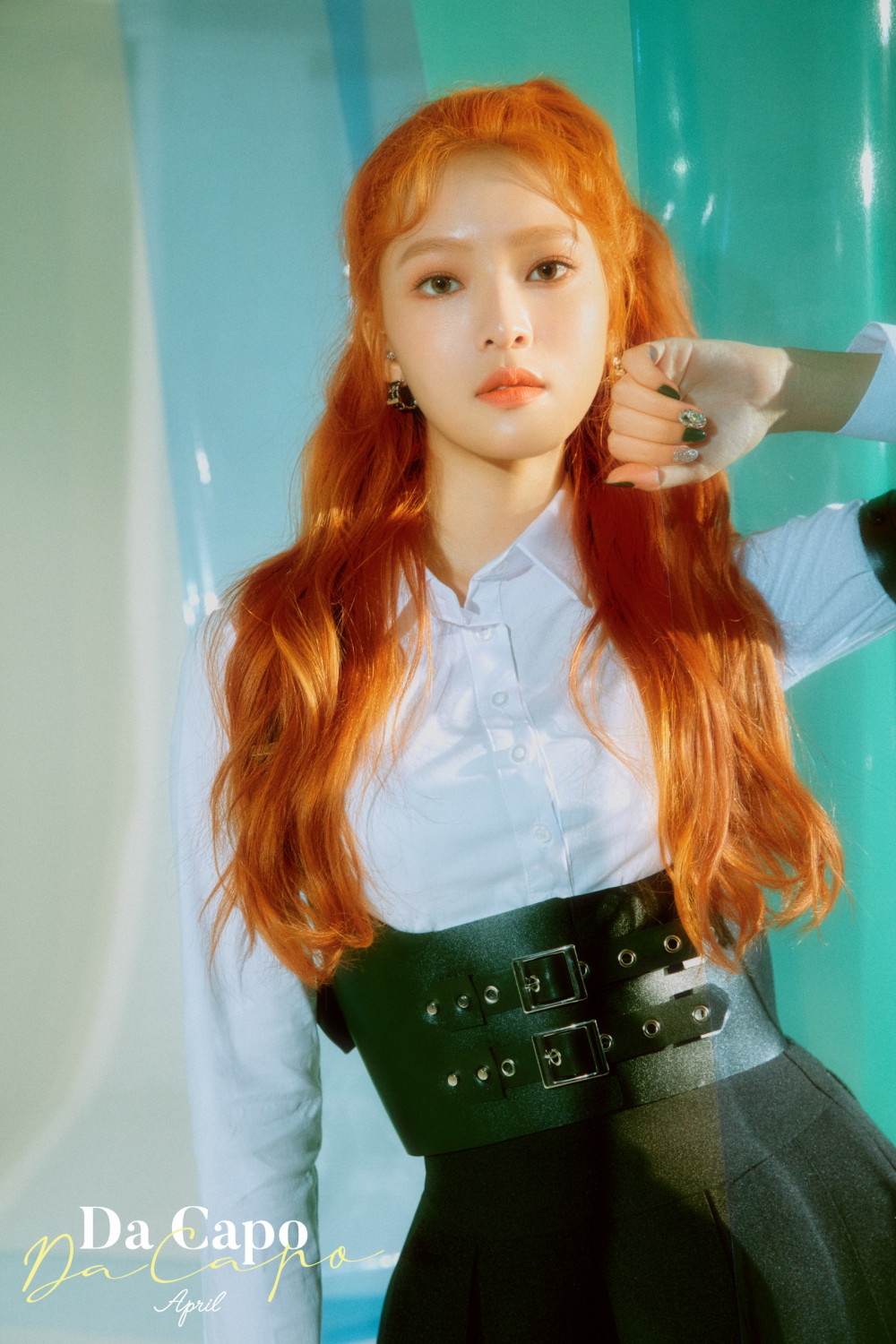 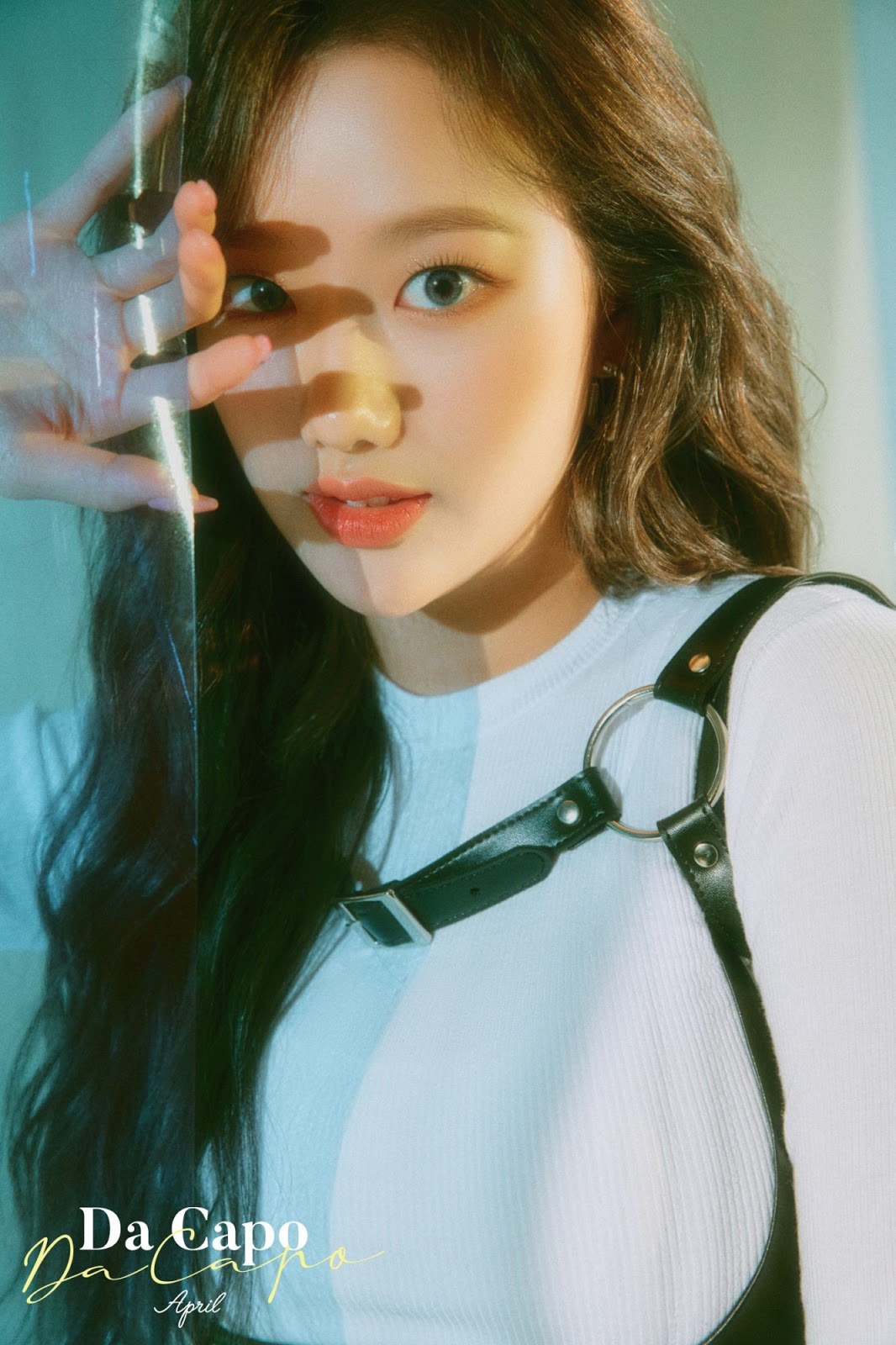 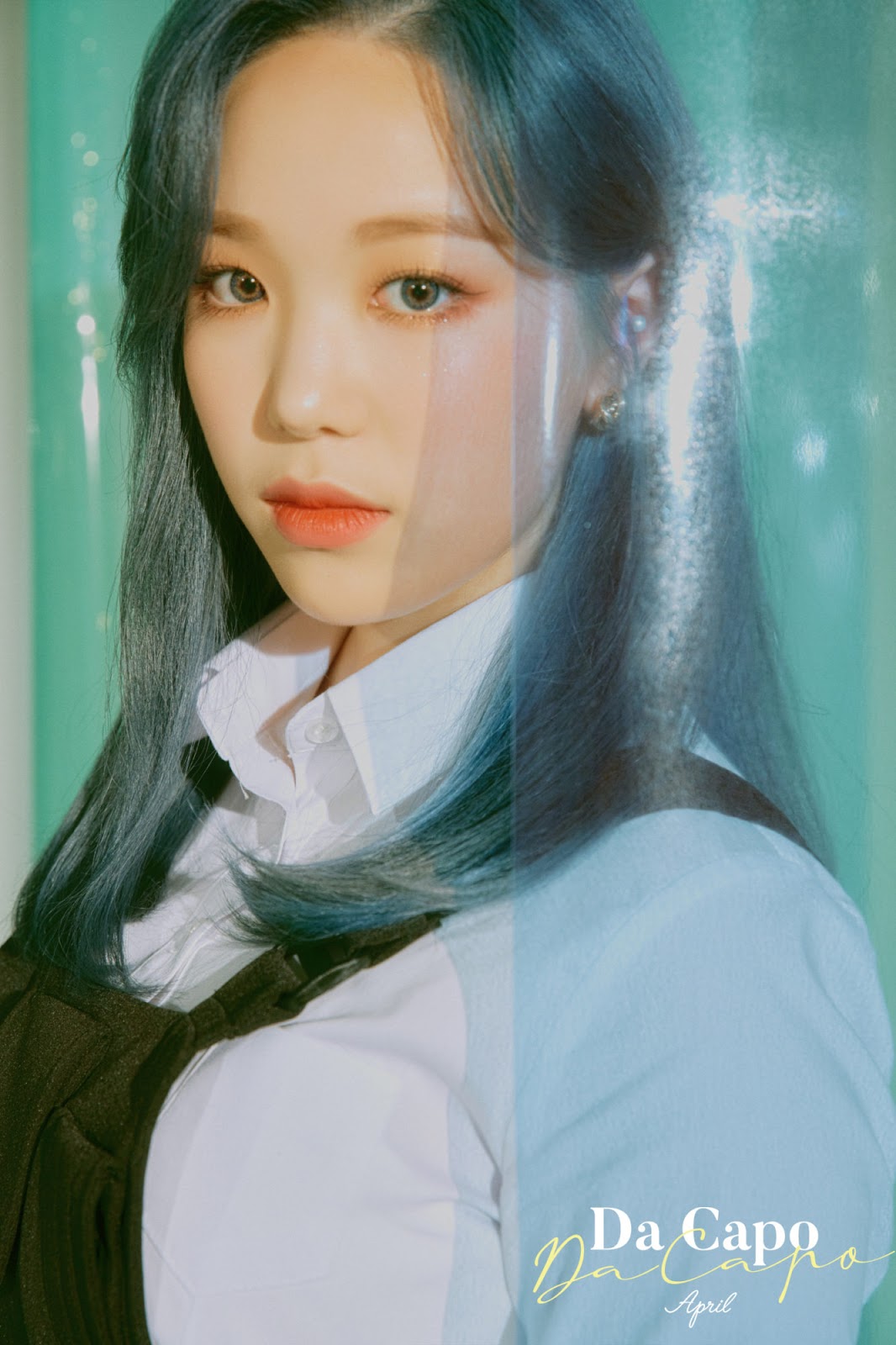 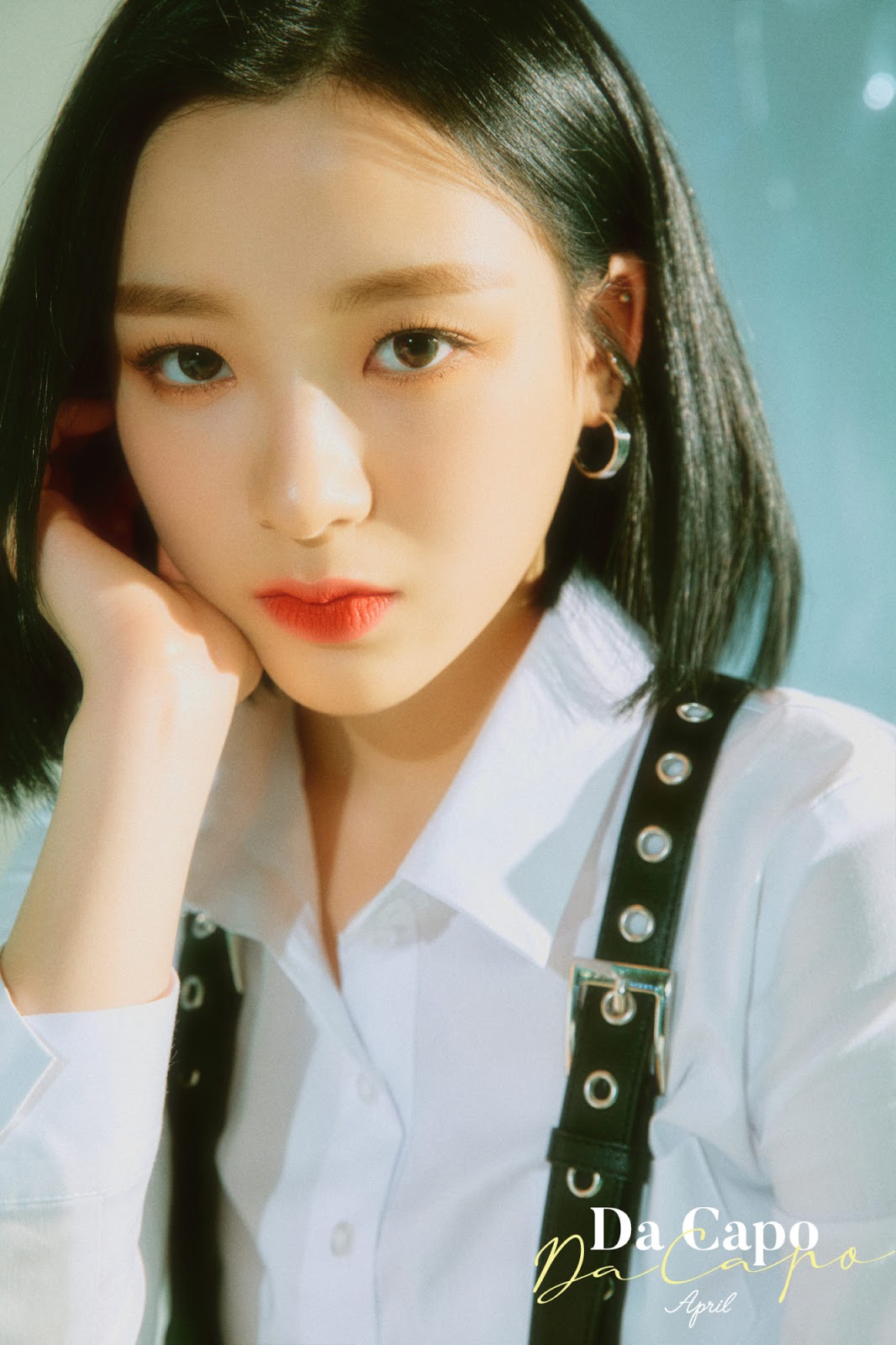