TXT Surprised Fans with Covering Thank U, Next by Ariana Grande 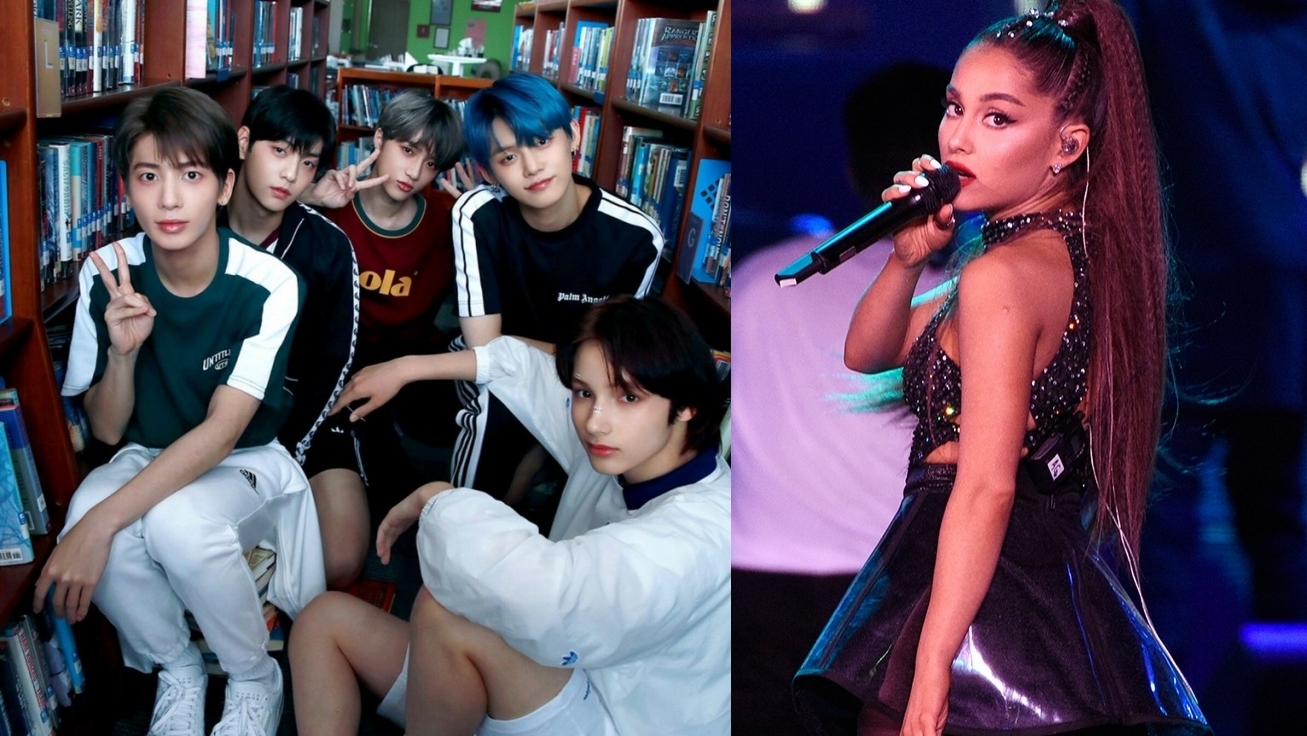 TXT presents fans with the release of Ariana Grande's 'Thank U, Next' cover. The cover of the song was uploaded by TXT through their SoundCloud account right on Friday morning (24/04).

While uploading the cover on Twitter, TXT wrote, "MOA! This is the 2nd cover of the song that we shared! This is a warm and soothing song so we think MOA will enjoy it very much. Please give your love for the cover of TXT's 2nd song, 'Thank U, Next'."

'Thank U, Next' is the second cover song that has been released by TXT, after last time singing 'In My Blood' by Shawn Mendes.

TXT itself was recently confirmed to be carrying out their comeback in mid-May. (www.onkpop.com)