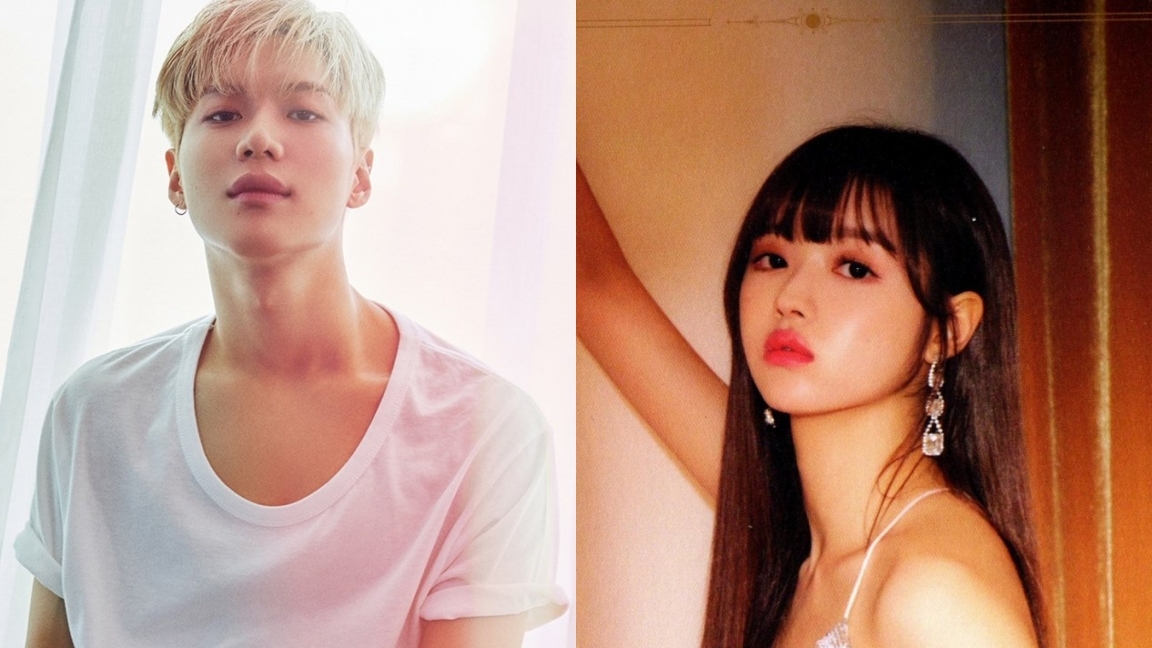 Korean netizens later claimed has seen SHINee's Taemin and Oh My Girl's YooA together. This was revealed by several Korean netizens through their tweet on Twitter social media accounts. In the tweet the netizens wrote that they saw Taemin with YooA in a cafe.

As a Twitter user wrote, "I saw Taemin and YooA with an ahjussi at a cafe in Cheongdamdong."

He then explained, "Taemin and someone who are similar to YooA. The woman comes first then an ahjussi and Taemin comes after. I saw it because she looked so beautiful when she opened the mask. I don't want to look at them for too long and make it too clear."

"The atmosphere seemed so awkward that it made me feel awkward. The two are really very similar," he wrote again.

"Maybe it's just a project related to dance?"

"They say the two look very awkward, so I don't think they are dating,"

"It's really funny, what's so strange about that? If I see Taemin and YooA together, it's clear that it's related to dance,"

"I don't think they are dating. Maybe it's just a collaboration project?"

"Everyone, Taemin will be back soon. Let's wait," and various other comments. (www.onkpop.com) 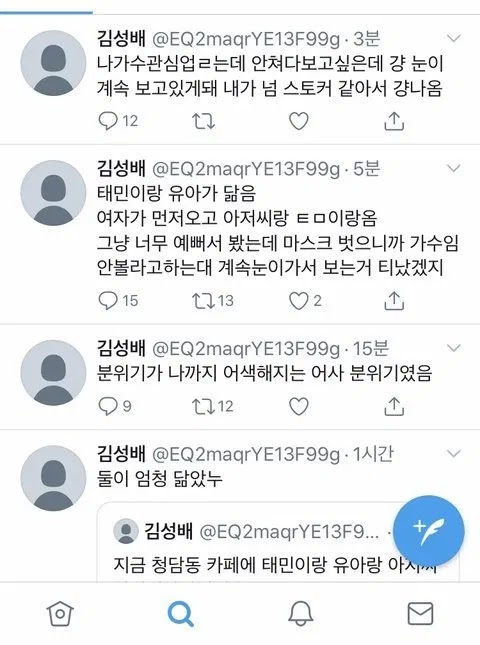