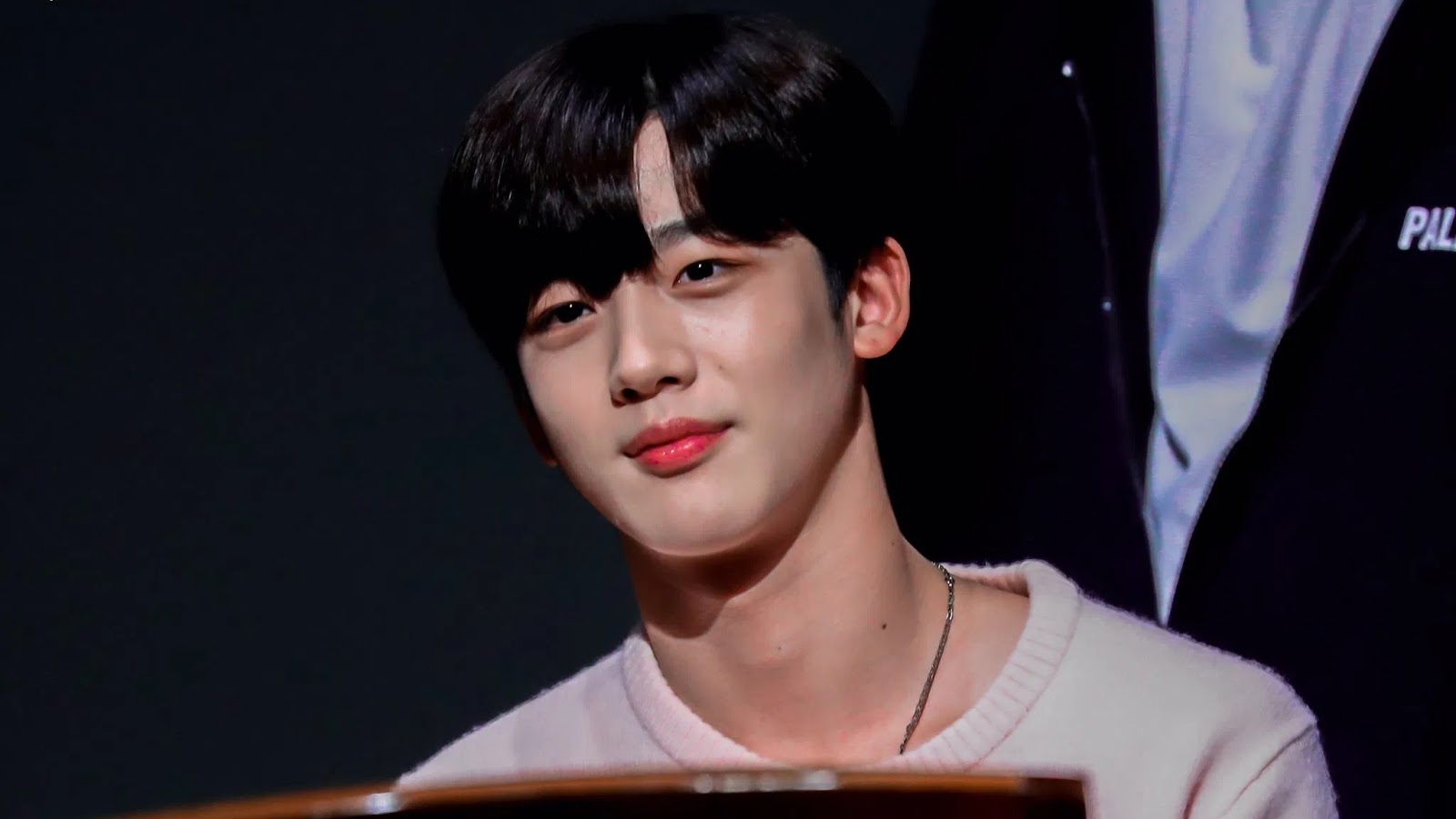 Kim Yo Han claimed that he was mentally stressed because of negative comments coming from netizens. The former X1 member recently underwent a photoshoot and interview session for the latest issue of 10 Star magazine.

When interviewed, Kim Yo Han discussed about his career as a Taekwondo athlete from elementary school to before entering college.

He explained, "I was naturally exposed to Taekwondo because my father was a trainer, and started when I was in grade 1 elementary school. I got an offer from an entertainment agency when I was in grade 2 in high school, but because I wanted to get a college scholarship from Taekwondo, I refused and focused on my dreams."

Kim Yo Han also claimed that after X1 was disbanded, he suffered mentally from getting negative comments from netizens. "I thought about quitting being an idol, but I maintained the mindset that ‘If something doesn't shift, keep pushing until it shifts. Nothing is impossible if you decide to be able to do it'," concluded the idol.

Finally Kim Yo Han said, "I want to actively promote music, acting and various other fields. I hope that fans can become footprints on the path I chose," he added.

You can see photos of Kim Yo Han for the following 10 Star magazines! (www.onkpop.com) 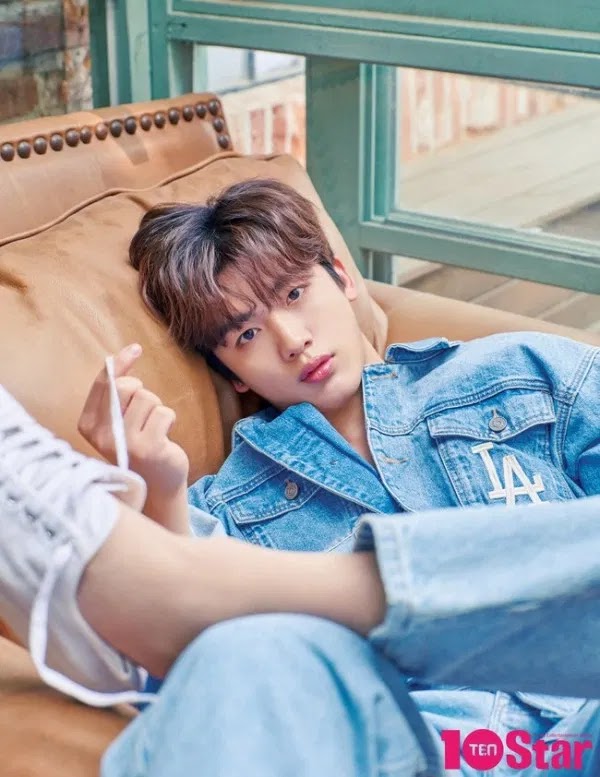 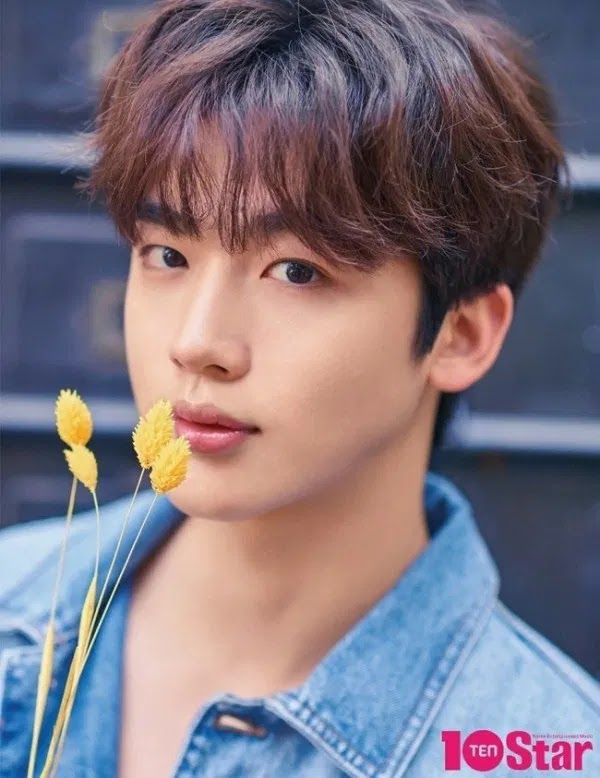 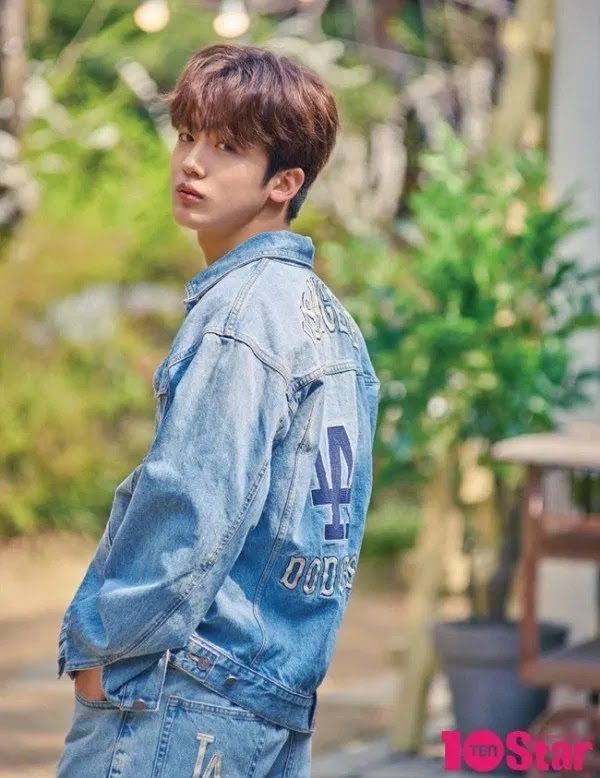 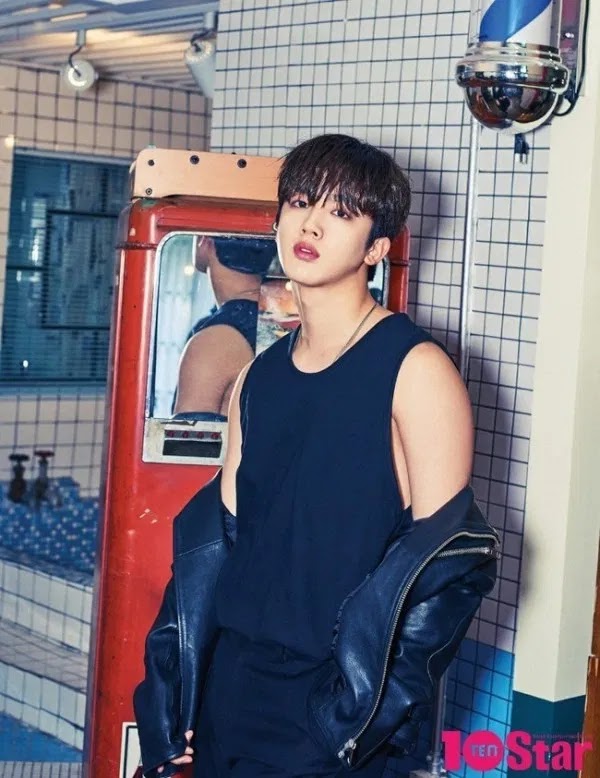 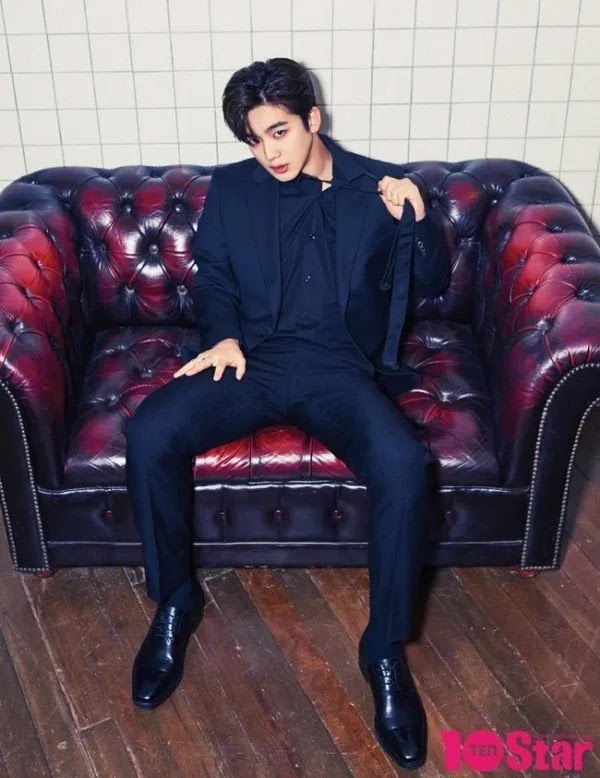 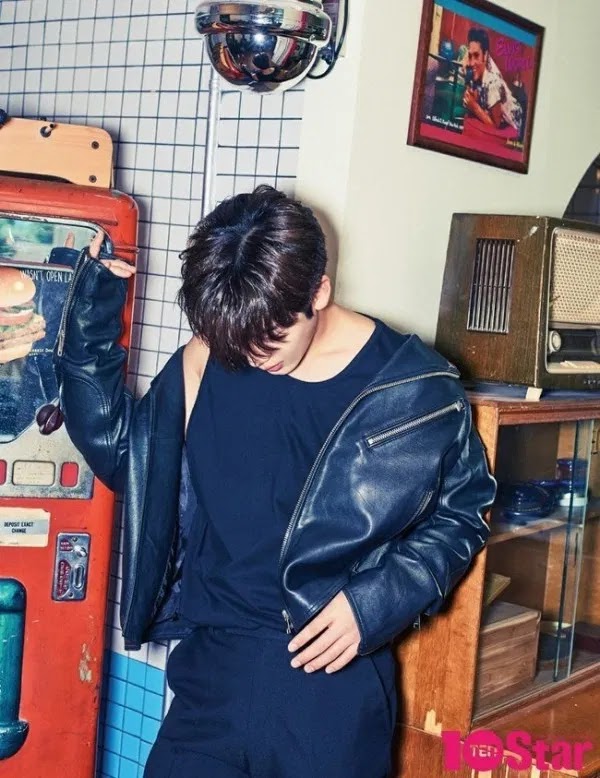