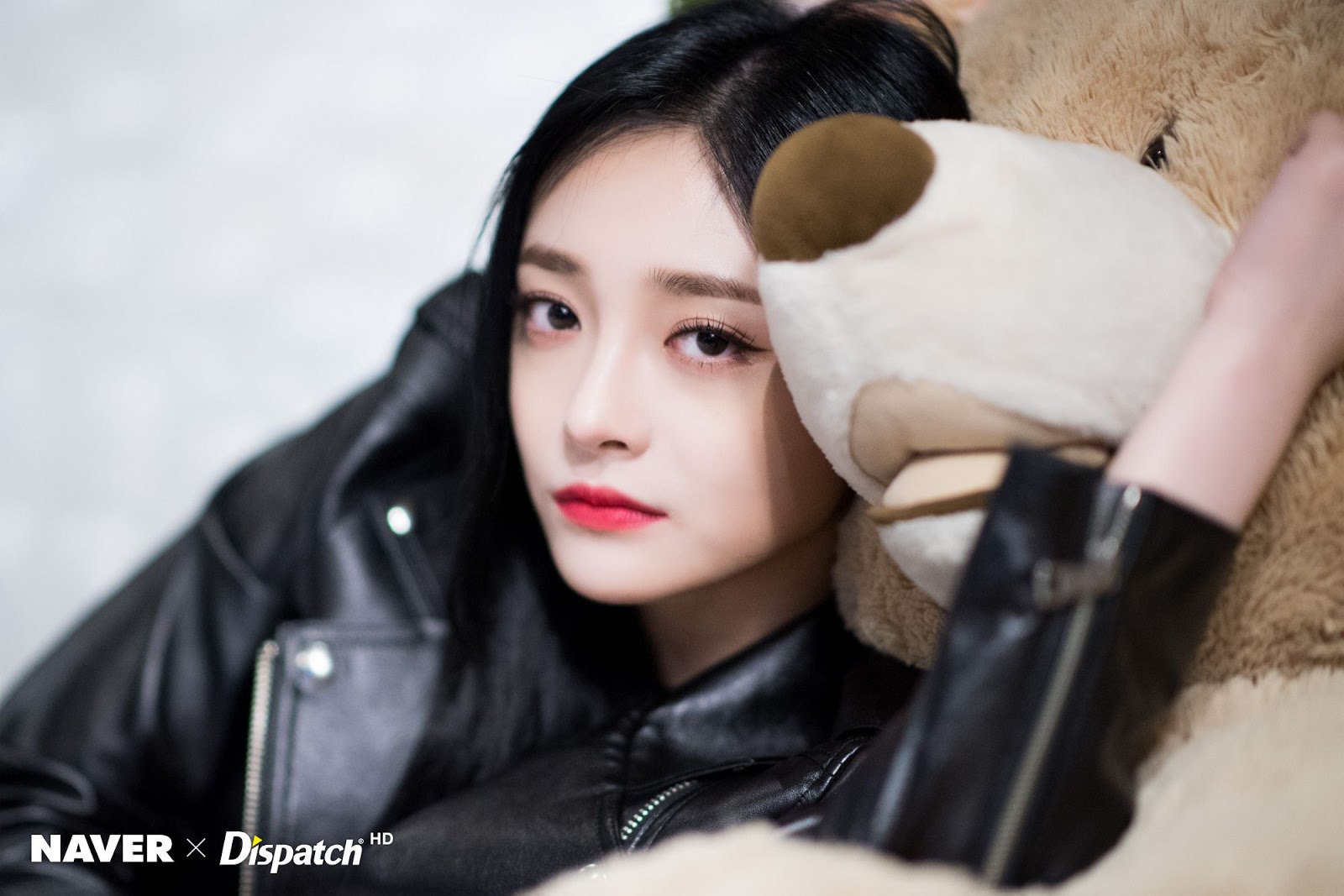 According to Pledis Entertainment's legal representative, Kyulkyung has proposed a termination of the contract in a marriage, even though her contract with the agency is still running.

Now Kyulkyung gave her official statement regarding this matter, "Due to many serious problems during our collaboration and after considering the future of my career, I, Kyulkyung, sent documents requesting termination of the contract to Pledis Entertainment and XCSS Entertainment on September 10, 2019."

"I think both parties must resolve this issue legally and I do not want this personal problem to confuse everyone. But since everything has happened, I have to face it and resolve it."

"I don't want to argue about right or wrong anymore. All I can do is work hard for everything I do, improve myself, show everyone a good project and not disappoint those who already love and support me."

"I want to thank the agencies for their kindness in the past and I hope that each of us can get a better future," she concluded.

Kyulkyung was first known by the public after appearing in the survival program 'Produce 101' season 1 in 2016 and debuting as a member of the girl group project I.O.I.

She later debuted as a member of PRISTIN. But unfortunately the girl group was officially disbanded in May 2019. (www.onkpop.com)
Add your comment