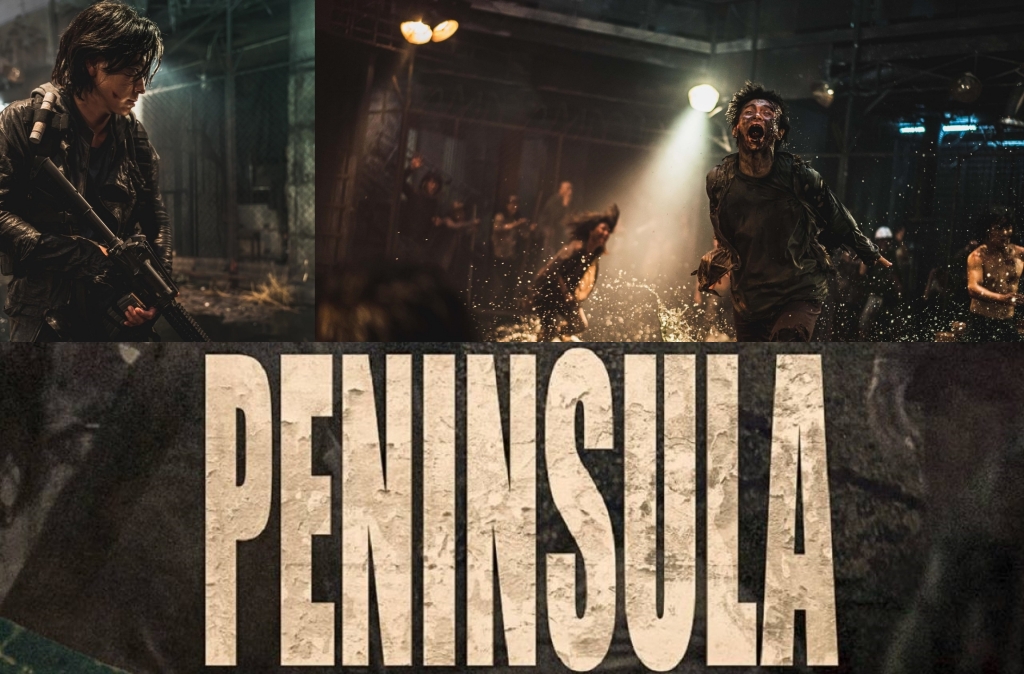 One of the most anticipated films this year, 'Peninsula' has begun to release teaser photos. The sequel of the popular zombie movie 'Train To Busan' has revealed photos of the character Jung Suk, played by actor Kang Dong Won.

Through this teaser photo, we can see Kang Dong Won holding a firearm and fighting scary zombies.

'Peninsula' is a film directed by Yeon Sang Ho. This film will tell about the situation in South Korea four years after the incident in the film 'Train To Busan'. Jung Suk is one of those people who still survive among the zombies.

The film 'Peninsula' is planned to begin airing in South Korean cinemas in the summer of 2020. (www.onkpop.com) 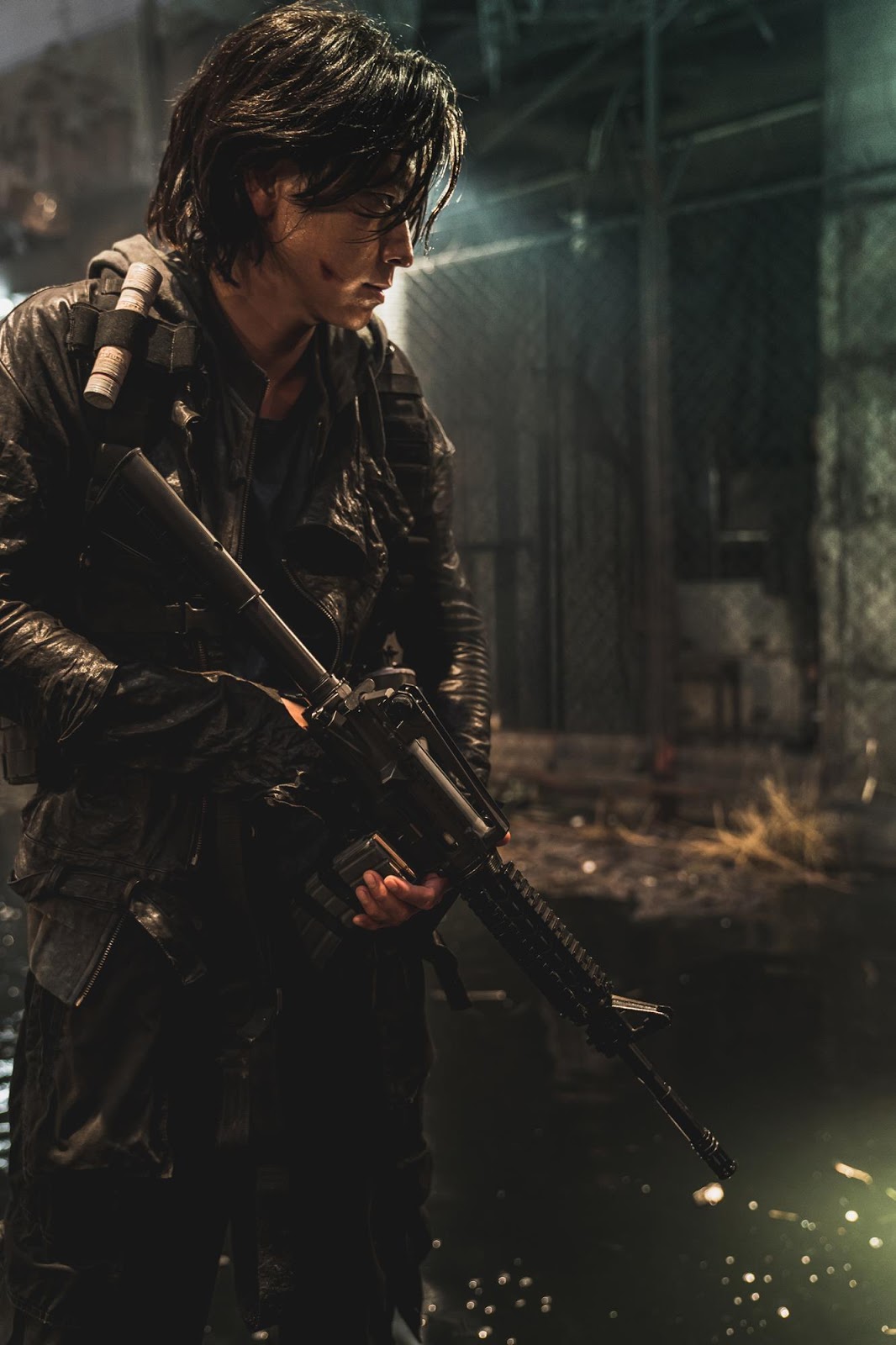 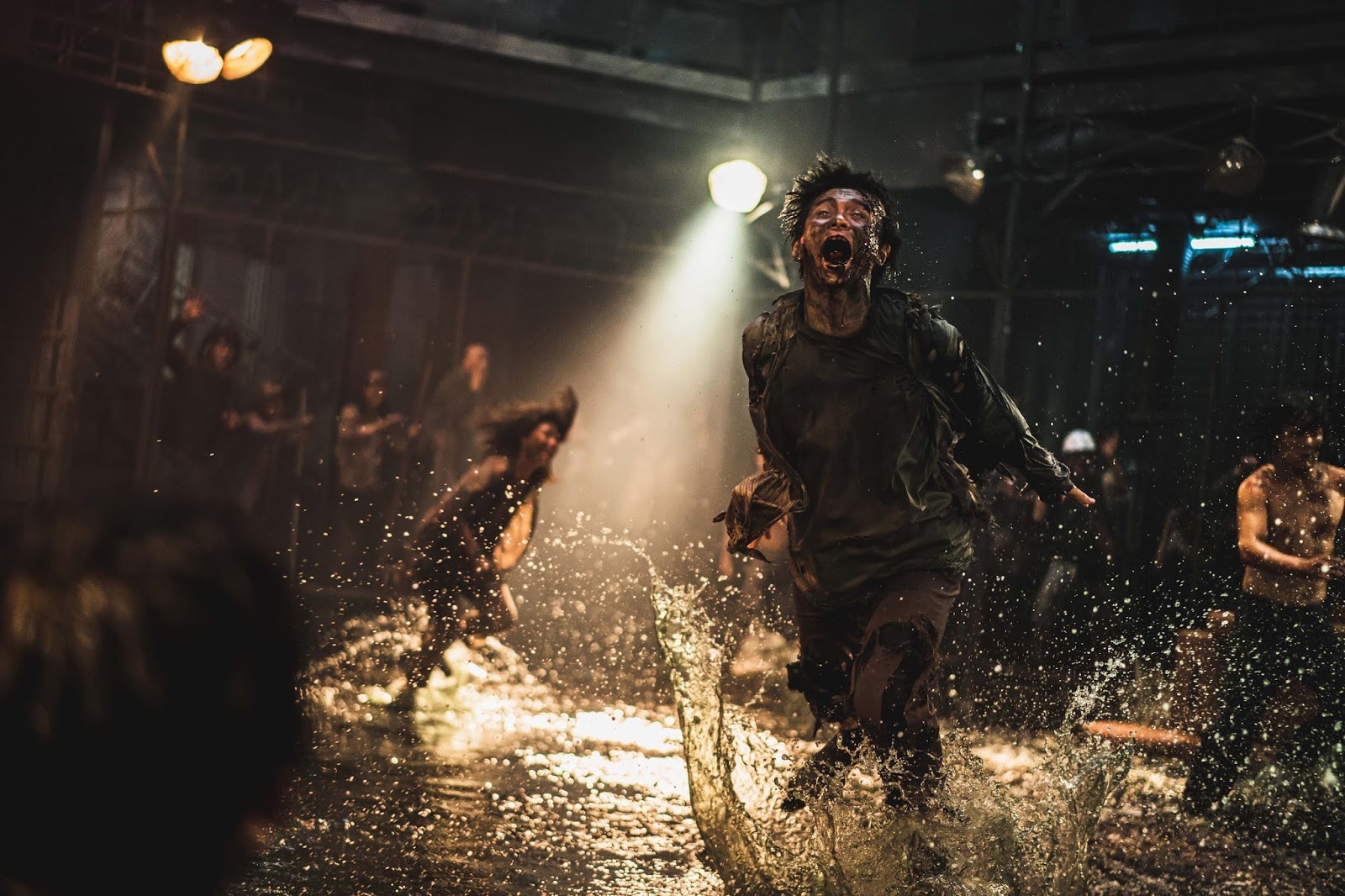