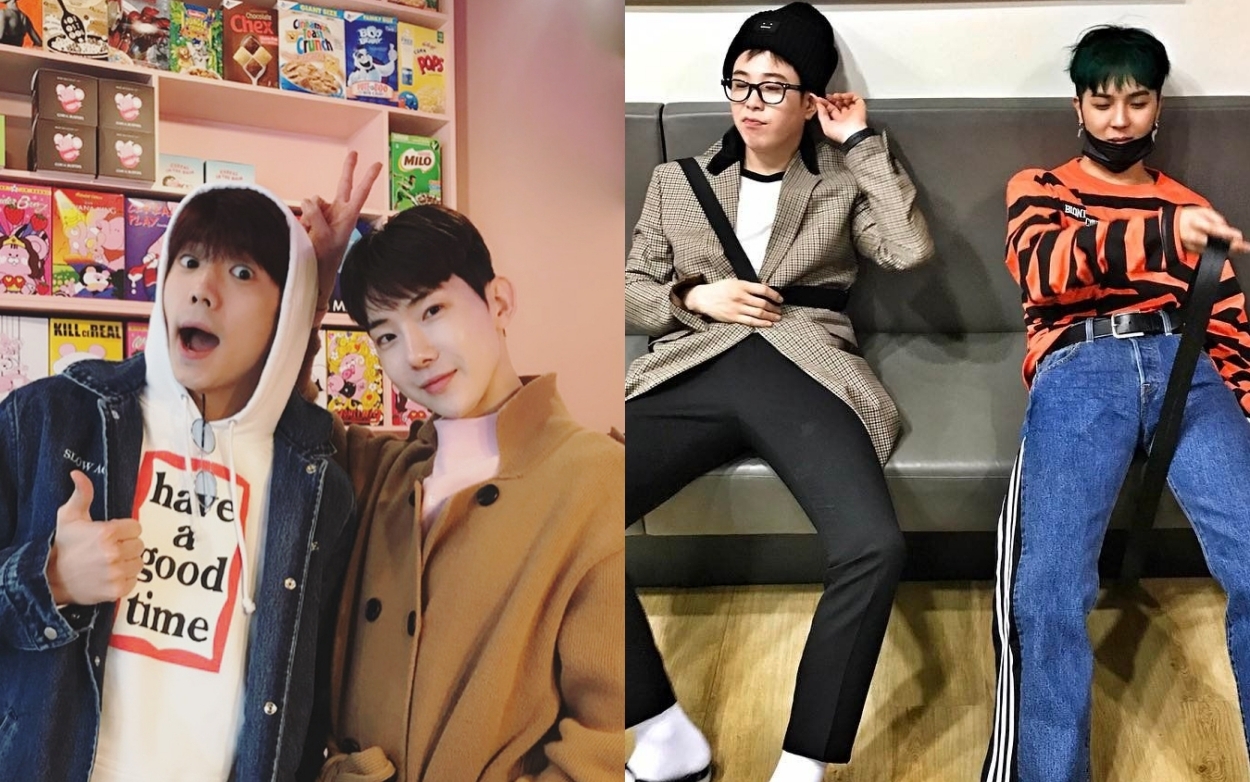 Several K-Pop idols have been confirmed to be guests in the latest episode of 'Knowing Brother'. On Tuesday (03/24) representatives from JTBC announced, "2AM's Jo Kwon, 2PM's Wooyoung, WINNER's Song Mino and Block B's P.O will participate in the filming of 'Knowing Brother' on March 26th, 2020."

Jo Kwon and Wooyoung have indeed been known as K-Pop idols who have been close friends for years, as they both became trainees at JYP Entertainment.

Likewise with Song Mino and P.O who have been close friends since high school. The two have also often starred in variety show programs together, including 'New Journey to the West', 'Kang's Kitchen' and 'Mapo Hipster'.

The episode of 'Knowing Brother', starring the four, will air on April 4th, 2020. (www.onkpop.com)