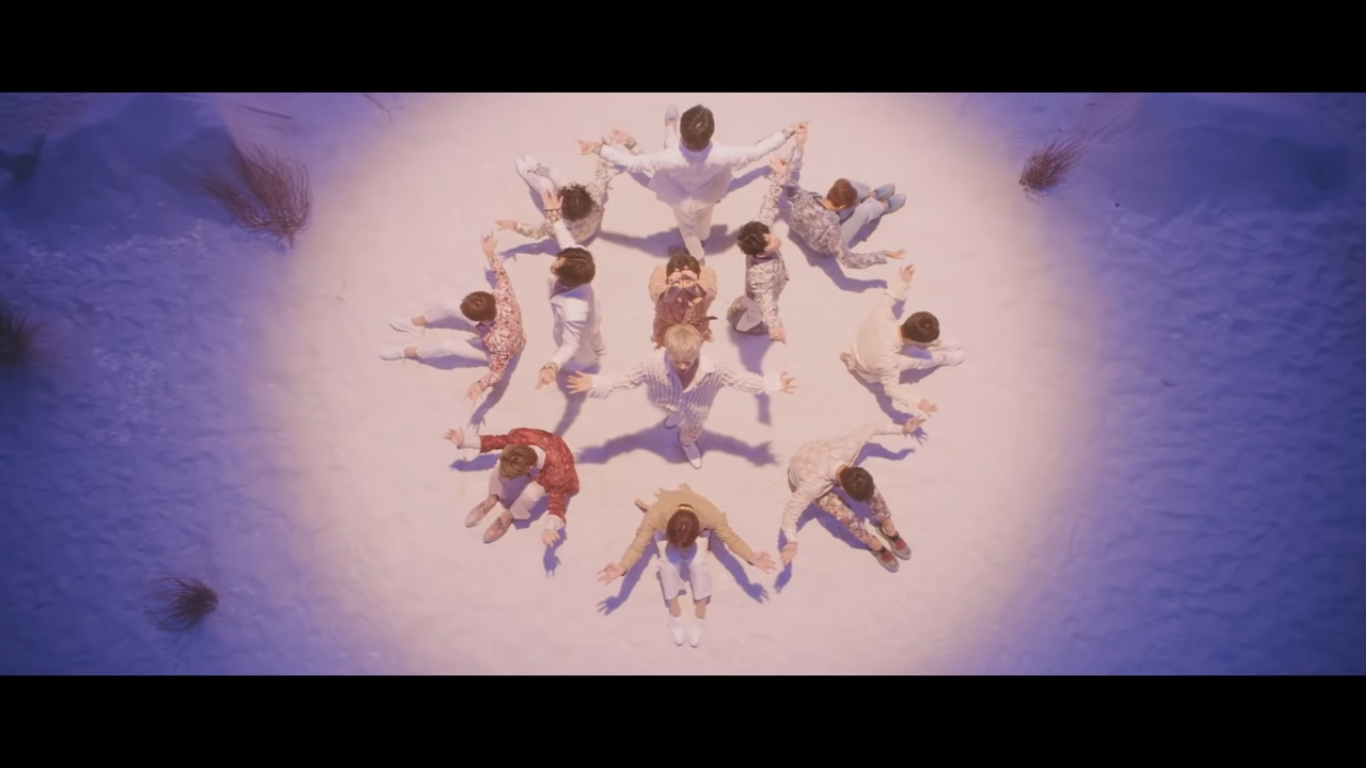 SEVENTEEN returns to the Japanese music industry with the release of the latest music video. On the afternoon of Tuesday (03/24), SEVENTEEN uploaded a music video for their Japanese song titled 'Fallin' Flower '.

‘Fallin' Flower’is the title of the 2nd Japanese single of SEVENTEEN which will be officially released on April 1st 2020.

This 2nd Japanese single contains a total of 3 new songs, including the main song entitled ‘Fallin' Flower’, as well as the Japanese version of the songs 'Good To Me' and 'Smile Flower'.

Through this music video, fans will be spoiled with artistic and cinematic visuals, as well as cool choreography brought by SEVENTEEN members.

Without taking a long time, watch the latest Japanese music video from SEVENTEEN below! (www.onkpop.com)