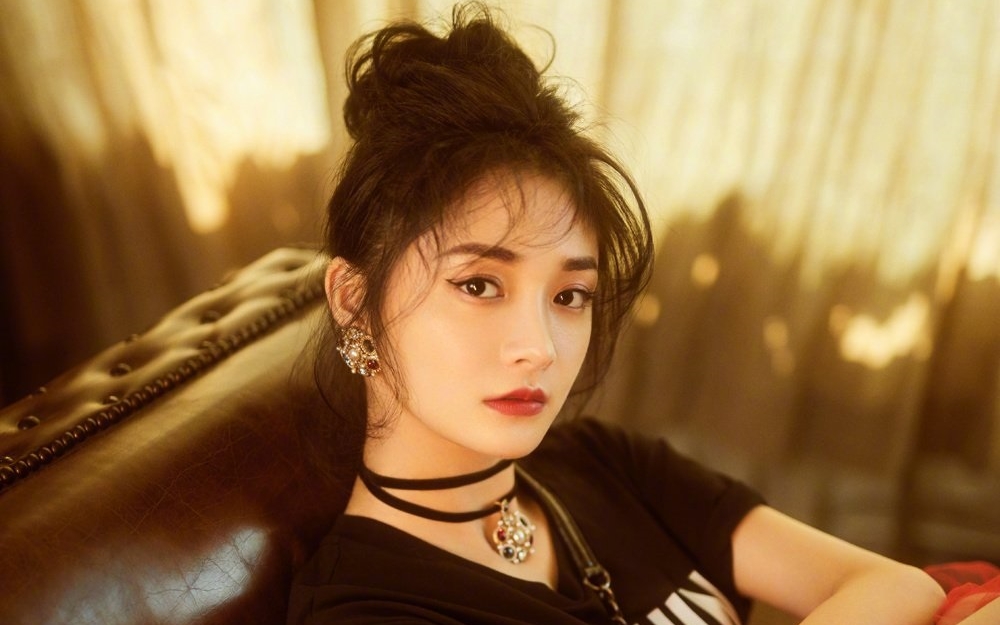 Check out the full statement of Pledis Entertainment below:

"After signing an exclusive contract with Pledis in 2015, Joo Kyulkyung was active as a member of IOI, PRISTIN and unit promotion at PRISTIN V. In addition, she promoted in China and continued her activities, appearing in Jiangsu TV's 'Crazy Wardrobe' season 1 as a permanent member and iQIYI's 'Idol Producer' as permanent mentor."

"XCSS Entertainment, the Chinese management agent that manages Pledis activities, has actively supported Kyulkyung's activities in China, including her appearance on 'Idol Producer' and YOUKU's drama 'Miss Truth', which can be seen as a turning point of her activities in China."

"We have given all the support she needs to grow become one of the best artists in Korea and China. However, in early September 2019, Kyulkyung suddenly sent Pledis an unreasonable one-sided notice of termination of her contract by post, email and courier and had avoid contact with Pledis and XCSS Entertainment staff."

"Since then, Joo Kyulkyung has been very active in illegal entertainment activities, excluding Pledis Entertainment and appearing in dramas, entertainment programs and advertisements independently in China."

"Pledis has no choice but to take legal action, such as a lawsuit to confirm that our exclusive contract with Kyulkyung remains in force. XCSS Entertainment has filed lawsuits in China to seek fulfillment of the exclusive contract."

"Pledis has supported Kyulkyung as much as possible during her exclusive contract period to actively promote it in Korea and China, but we are sad that fans and the public must hear this news."

"Although this legal dispute is inevitable, Pledis will continue to work with an open mind to restore trust between us and Kyulkyung, reach a smooth agreement and stop the dispute quickly so that she can resume her entertainment activities as soon as possible. Thank you very much." (www.onkpop.com)
Add your comment