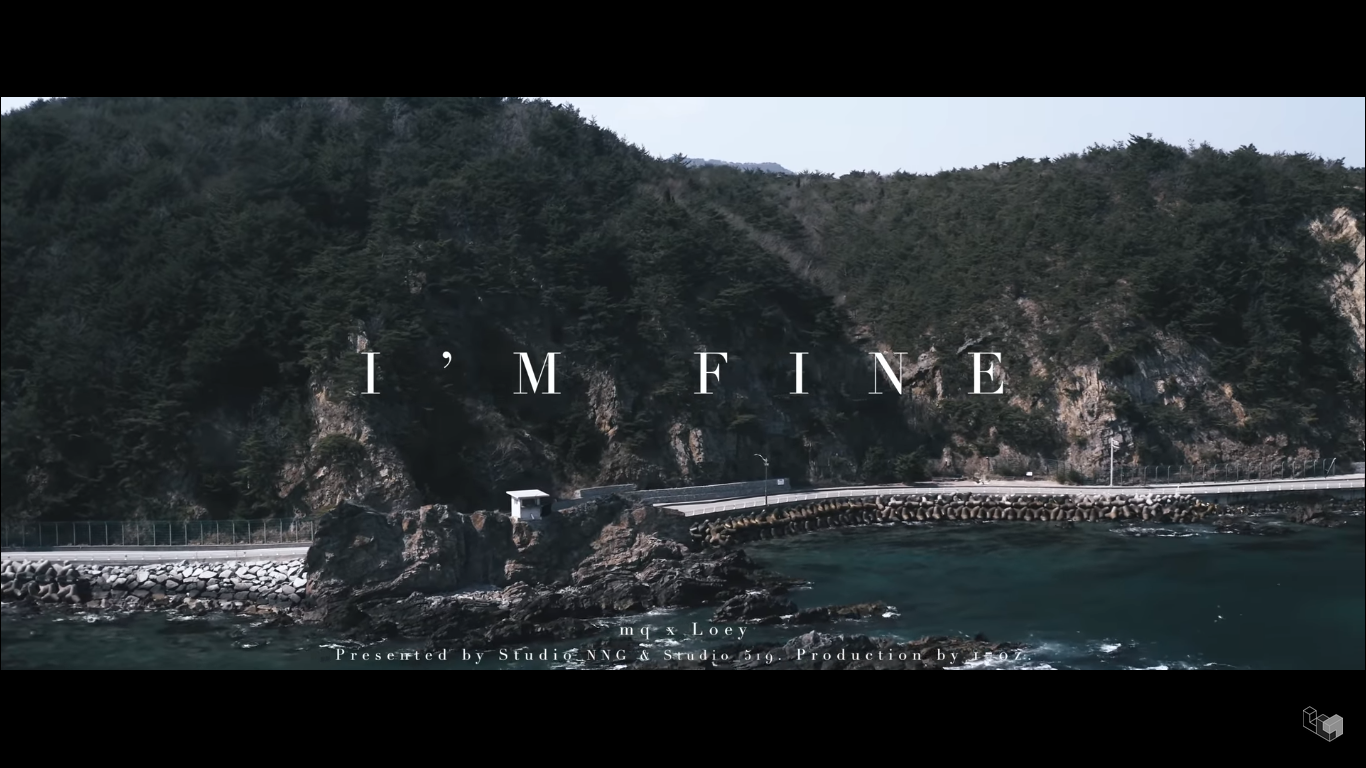 This time the song is titled 'I'm Fine', which is written based on the story of one of the subscribers on their YouTube channel. Through this music video, we will be presented with a cinematic concept video that shows Chanyeol and mq while spending time together.

In addition, fans will also be presented with rap and touching vocals from Chanyeol, with melancholy musical accompaniment.

You can support Chanyeol and mq by watching the following 'I'm Fine' music video! (www.onkpop.com)