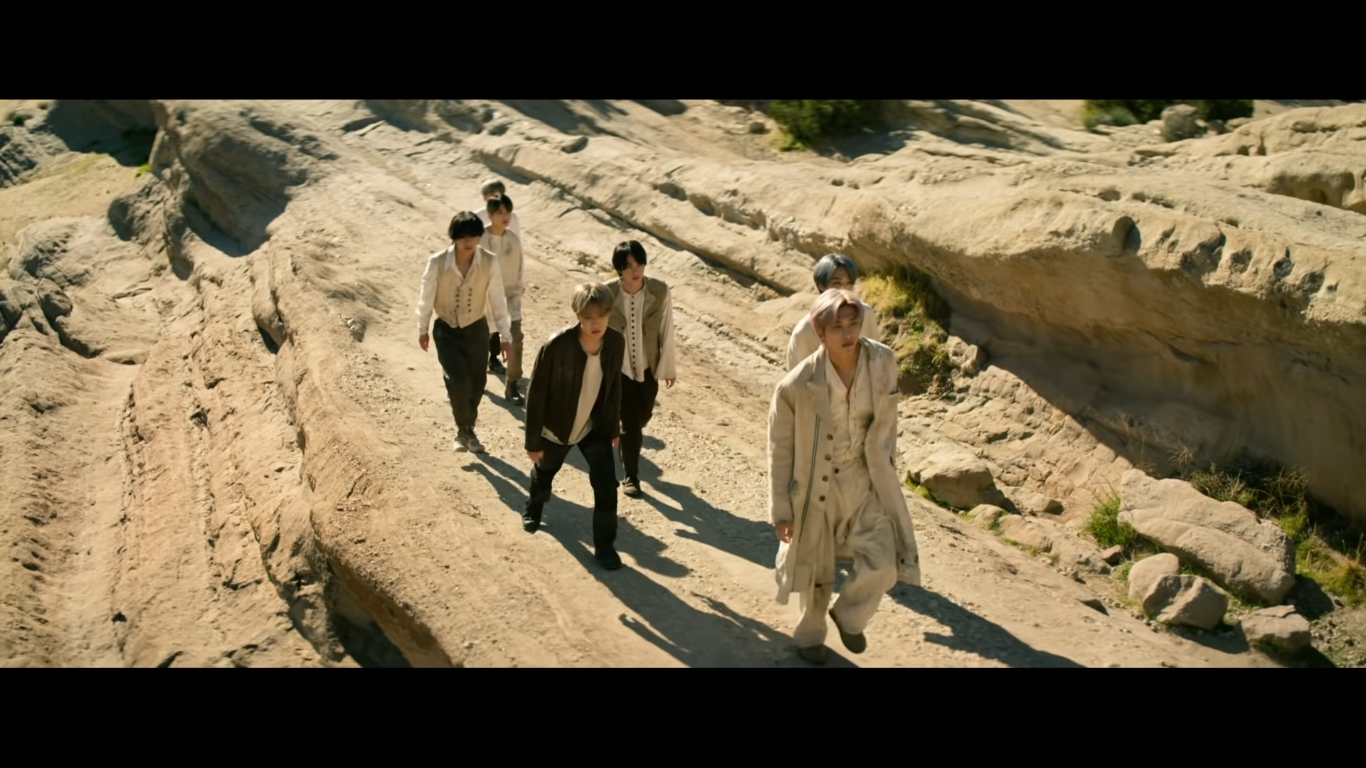 Now starting from March 26, 2020 at 5:00 KST, the music video 'ON' has received a total of 100 million views. So that the number of views successfully obtained by BTS less than a month.

The fastest music video record is still held by 'Boy with Luv' BTS which in 2019 then received 100 million views in a period of 1 day and 13.5 hours.

While the video 'ON' version of Kinetic Manifesto Film: Come Prima previously received 100 million views in the week since it was released. 'ON' itself is the title of the main song released by BTS into their latest full album titled 'Map of the Soul: 7'.

To celebrate, you can watch the ‘ON’ music video again below! (www.onkpop.com)