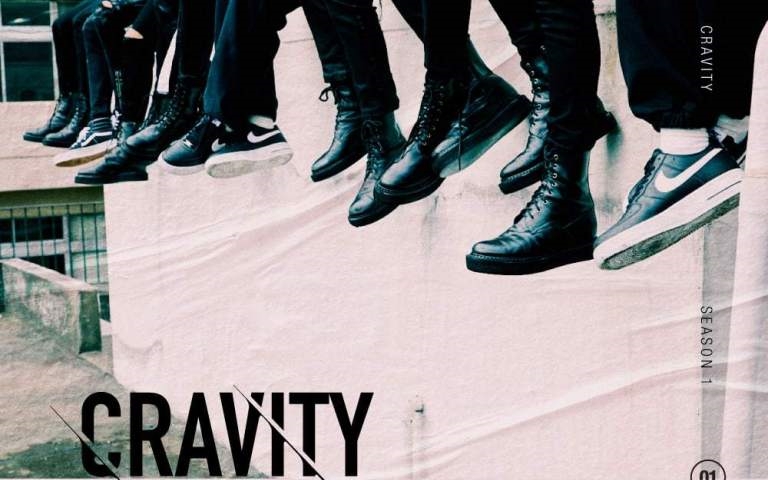 CRAVITY finally announced their debut schedule. On Wednesday (03/25) Starship Entertainment confirmed that CRAVITY will make their debut on the upcoming April 14th, 2020 with an album titled ‘CRAVITY SEASON1. [HIDEOUT: REMEMBER WHO WE ARE]'.

CRAVITY is a boy group from Starship Entertainment which has a total of nine members.

The nine members consisted of Serim, Allen, Jungmo, Woobin, Wonjin, Minhee, Hyeongjun, Taeyoung, and Seongmin who had previously been introduced through individual teaser photos and videos.

CRAVITY will be the next boy group to debuted by Starship Entertainment, after the last time debuting MONSTA X. (www.onkpop.com) 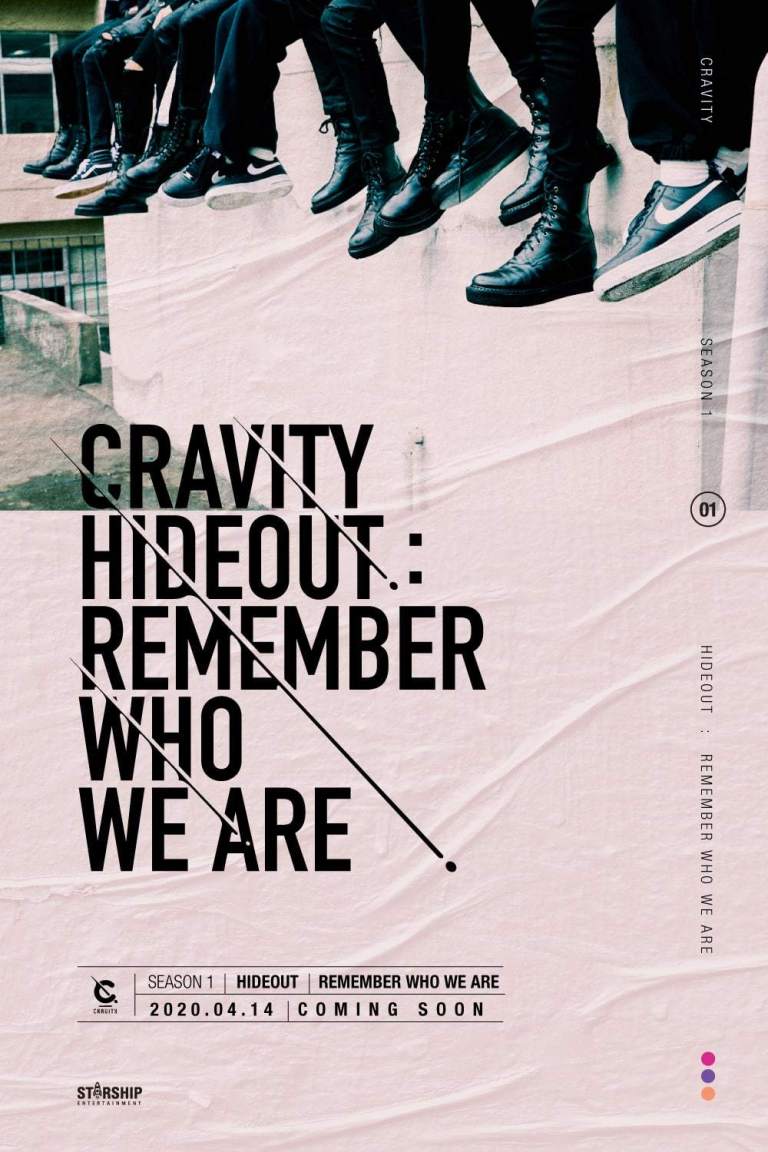