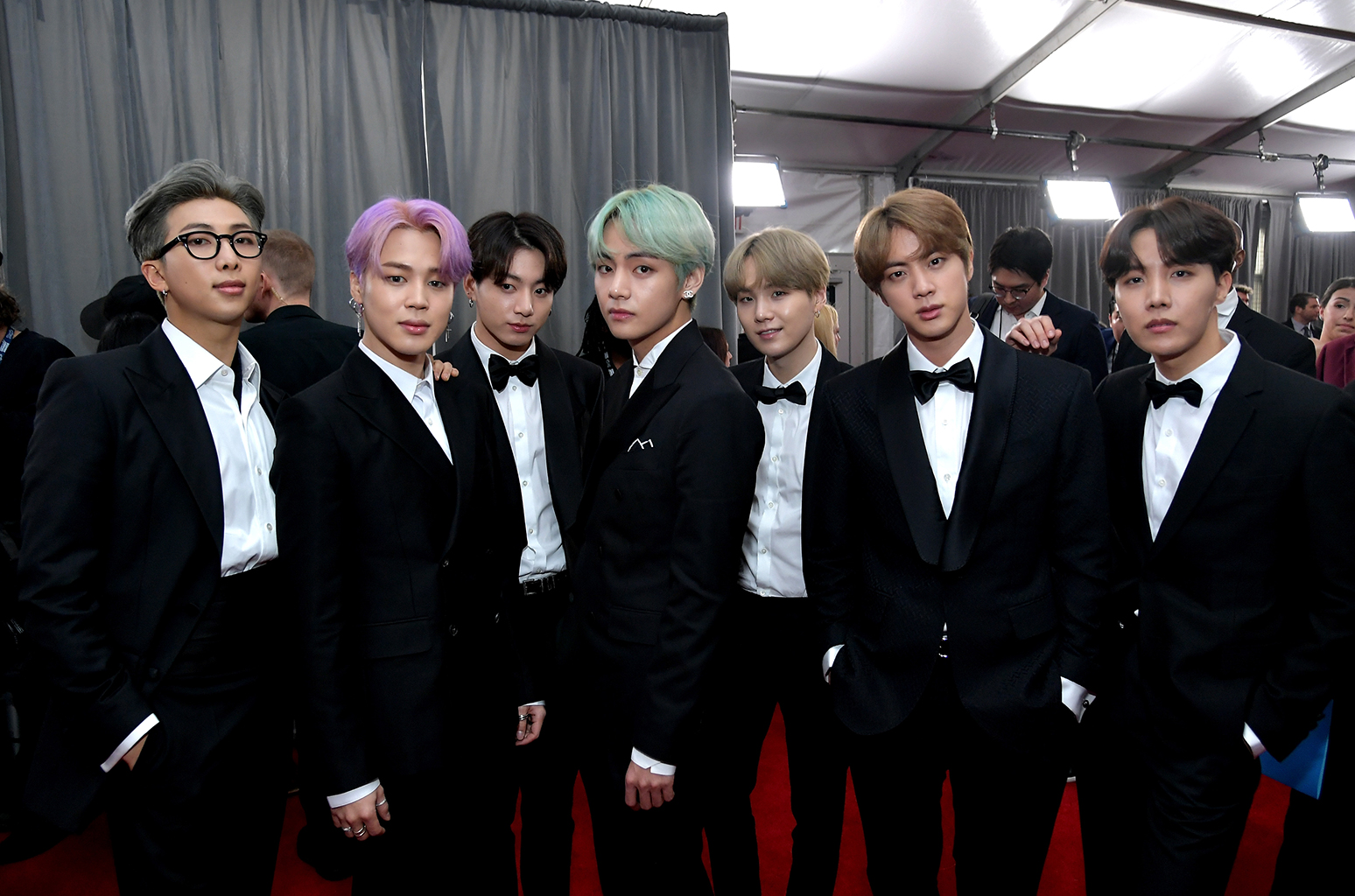 Although not included in the nomination, the rumors of BTS will be present at the 2020 Grammy Awards were widely heard. This is reinforced by various things including American media reports, Variety.

Yesterday, Wednesday (01/22) one of America's leading media outlets, Variety reported that BTS will be performing with Lil Nas X at the 2020 Grammy Awards. This media outlet published an interview with American rapper Lil Nas X, who become the first hit last year with his record breaking song "Old Town Road".

Lil Nas X released several versions of the song, including collaborative work with BTS leader, RM. The report states that Lil Nas X, who is the most nominated male artist at the Grammy this year, will bring "Old Town Road" at the 2020 Grammy Awards along with several top artists including BTS.

But apparently that was not a mere rumor. Yesterday, Thursday (01/23), BTS was officially added to the line-up list on the 2020 Grammy Awards website with artists such as Aerosmith, Camila Cabello, Billie Eilish, Lizzo, Khalid, and Gwen Stefani.

In addition, one hour before the announcement, Ariana Grande surprised fans with her latest uploads on Twitter and Instagram. The beautiful American singer showed off photos of her meeting with BTS.

Ariana Grande posted a picture of her with BTS by writing, "Look who i bumped into at rehearsal" Rehearsal is referred to ahead of her appearance at the 2020 Grammy Awards on January 26th.

This certainly makes fans enthusiastic. American media, Headline Planet also released photographs of the order in which guests will be seated at the later Grammy Awards. It appears that BTS will sit in the middle and be surrounded by the world's top artists.

BTS is seen sitting next to top singer, Taylor Swift and in front of Lil Nas X. Not only that, they will also sit right behind the diva, Beyonce Knowles and her husband Jay-Z. The fans certainly look forward to the interaction of these popular singers in the awards ceremony.

BTS is also scheduled to perform at local events in the days after the award ceremony. BTS will attend the "iHeartRadio LIVE with BTS presented by HOT TOPIC" on January 27th. They will also be performing their new song "Black Swan" for the first time on "The Late Late Show with James Corden" on January 28th. (www.onkpop.com) 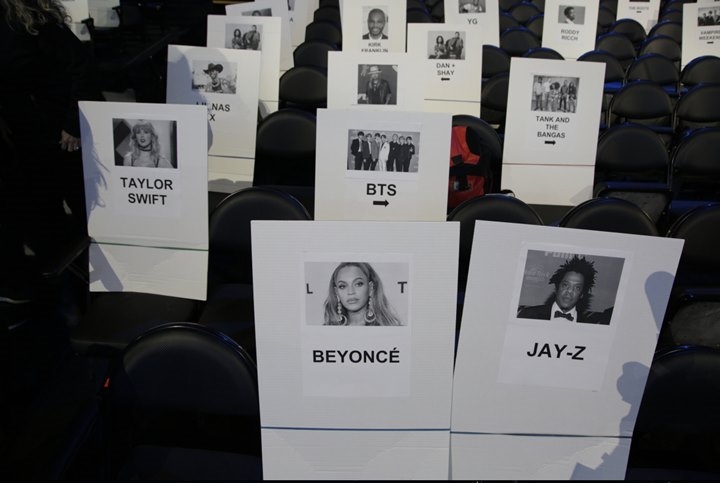 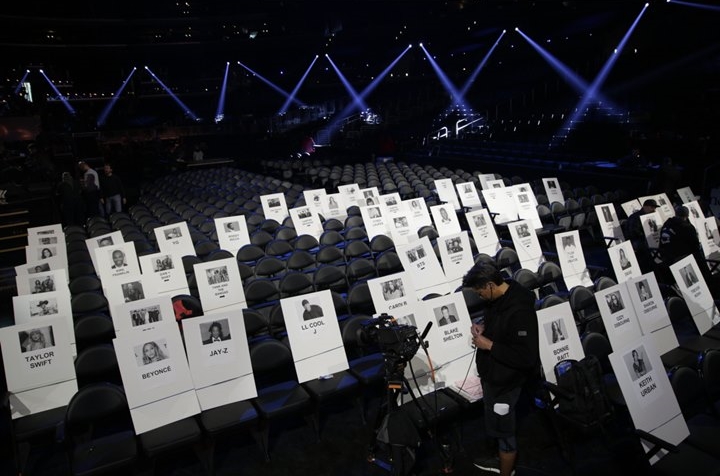