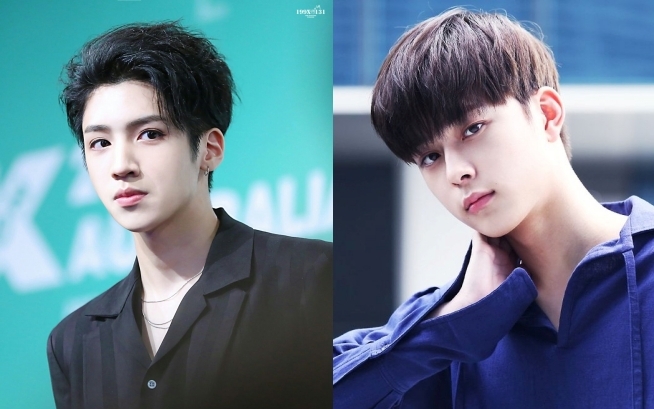 Yoo Seon Ho and PENTAGON's Wooseok have been confirmed to starring in a cat-themed program. TVN has recently been rumored to airing a new variety show program that takes the theme of cats.

This program will show the daily lives of the cats with their masters. Later the cats also seemed to be talking to their master, through dubbing the sounds and texts displayed on the screen. Shin Dong Yup and Oh Sung Je will be the voice of the cats named Gummy and Bong Dal.

While Yoo Seon Ho and Wooseok will try to become masters of the two cats and live their daily lives as cat owners.