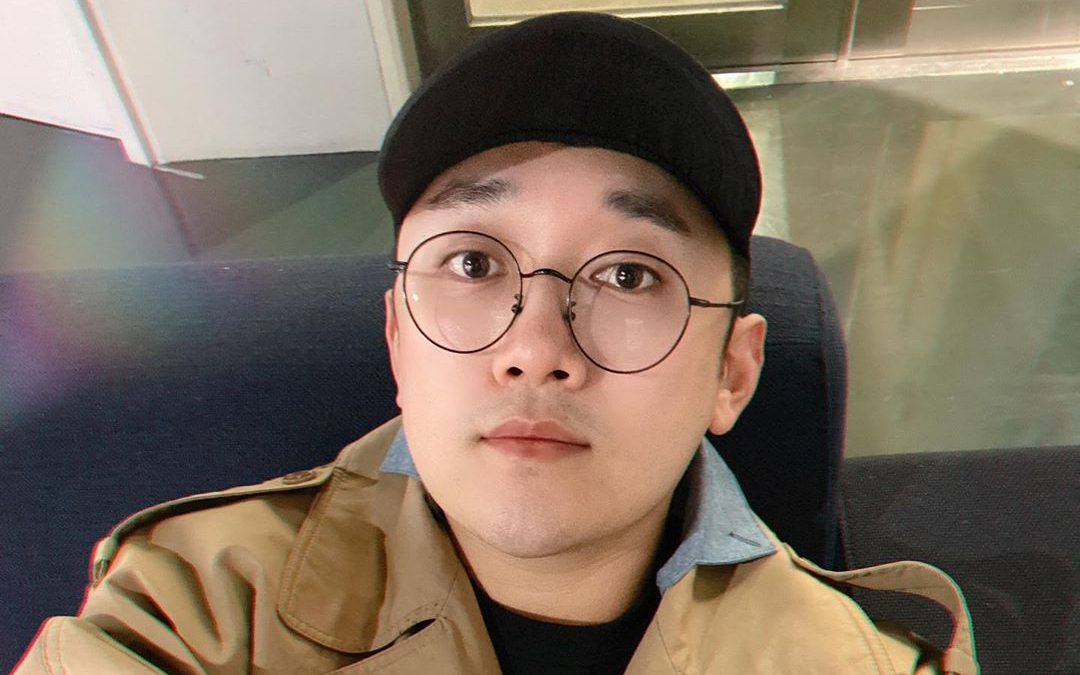 Shin shared on his personal Instagram a photo of the actual price list of one of many agency in Korea. He explained the pricing chart became "an estimate of digital marketing".

The estimate includes a number of manipulation services for various charts and websites plus the daily/hourly fee of using each service. This specialized service company not only provides music streaming chart manipulation, but also provides increased search for different keywords and offers for content exposure.

"This is a digital marketing estimate that I confiscated. We don't know who uses a manipulation system, but we can logically believe that such a system exists. I just shared my personal opinion about the sajaegi in last week's post. But don't think lightly about it. Please remember this industry has existed for decades, with unfair competition and pure spirit of coexistence," he wrote in the caption.

According to this pricing list, it costs up to 5 Million Won per hour to raise an artist's name to rank in the "Top 10 Most Searched" category on one of Korea's biggest search engines. The biggest cost is around 250 Million Won per day, for an artist to enter the "Top 50" on one of Korea's major music streaming applications. The following details of the price list leaked by Shin:

SJ Sinxity Shin added that there is no net "genre" of this service. He points out that it is not always one type of music / artist that uses this service as well as there is no safe zone when it comes to this manipulation.

"It's a big mistake to think that only 'certain types of music' will use the services of strategy to manipulate graphics. Pop, K-Pop ... There are no safe zones." the sound of the upload.

Meanwhile, K-Pop fans are still surprised by the many agencies that "promote" their artists in this way. In addition, they cannot wait for an actual investigation to be revealed and reveal the truth behind which artists and agencies might have paid their digital marketing fees to claim an unfair place on the chart. (www.onkpop.com)