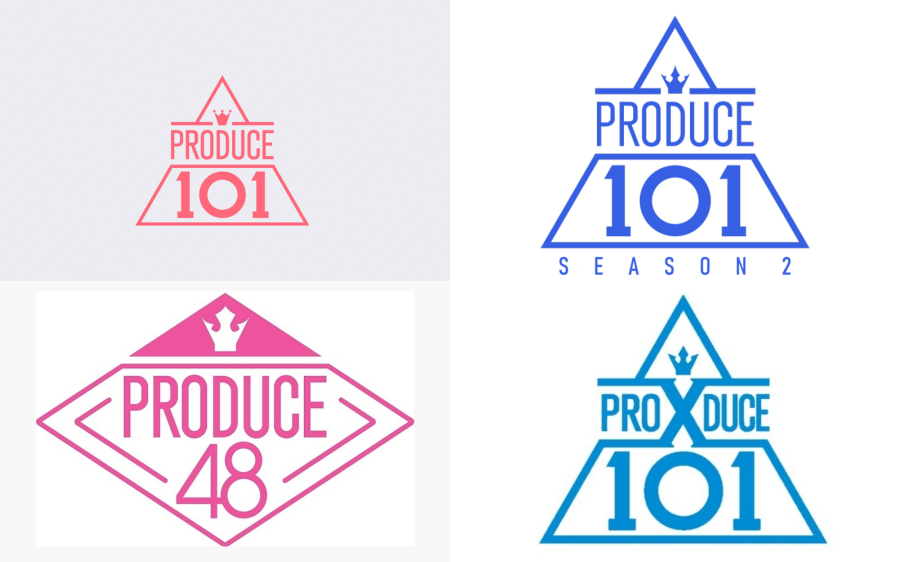 On Tuesday (3/12), the prosecutor officially announced that the four "Produce" series had been manipulated the final results that benefited several trainees. They indicted 8 people involved, including PD Ahn Joon Young.

A show producer known as "A" and five others including entertainment agency staff members have been charged without physical detention for suspicion such as violations of trust through bribery and violations of the Correct Application and Corruption Law.

According to prosecutors, they were suspected of manipulating the results of paid voting received from the audience during the live broadcast of the four series "Produce" that benefited certain trainees.

PD Ahn Joon Young is also suspected of violating trust by accepting bribes. It was reported earlier that in January 2018, he began to receive assistance at the drinking shop that was allegedly paid for by entertainment agents.

According to the report, escorts were present and police have stated that more than 100 million won  was spent on this drinking entertainment service.

PD Ahn Joon Young was previously reported have confessed manipulating the ranks of "Produce 48" and "Produce X101" and admitted manipulating some of the Produce 101 Season 1 and Season 2. Prosecutors have now stated that they have confirmed that voting for all "Produce" seasons has been manipulated.

Meanwhile, Mnet had previously made an apology regarding the prosecutor's new announcement. They promised to take responsibility for all the harmed parties, including immediately announcing the fate of IZ*ONE and X1. (www.onkpop.com)