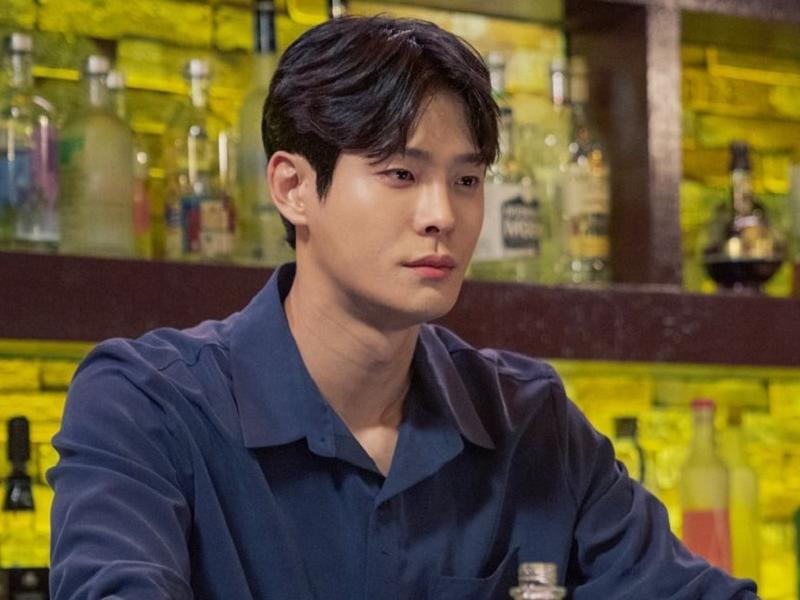 South Korea's entertainment industry is again mourning the news of the death of an actor. Rookie actor and member of the actor group SURPRISE U, Cha In Ha, was found dead on Tuesday (03/12).

The police are currently investigating the cause of death and at this time there is still no detailed information regarding the location and time of the incident.

Fantagio as Cha In Ha's agency said, "We have got the report and are currently conducting a check."
This news certainly surprised many people, considering that Cha In Ha is currently starring in MBC's latest drama, titled 'Love With Flaws'.

Cha In Ha is known to debut in 2017 as a member of the actor group SURPRISE U, starring in a short film titled 'You, Deep Inside Me'. (www.onkpop.com)
Add your comment