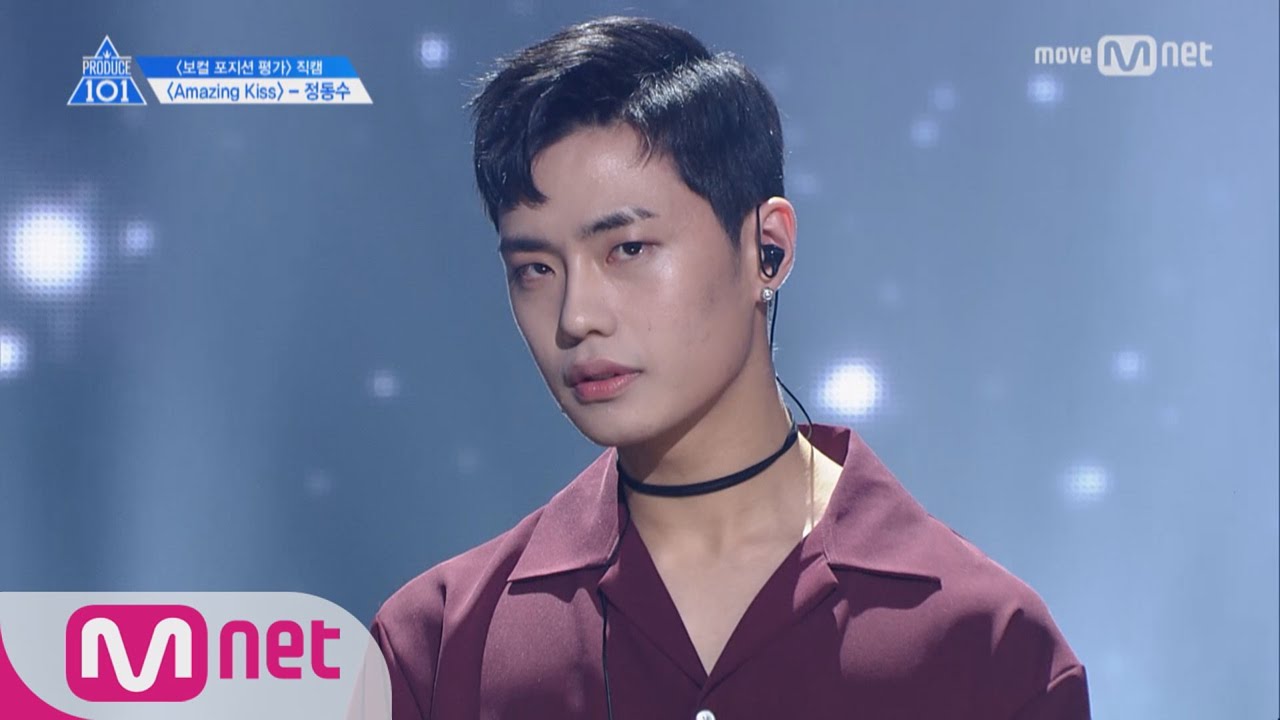 The SBS program "Night of Real Entertainment" recently interviewed one of the former "Produce 101" season 2 trainees relating to cases of voting manipulation in all series of "Produce" survival program.

The former trainee named Jung Dong Soo was asked how he felt when he first heard if the results of "Produce" voting were manipulated. He bluntly dismantled the position of trainees in voting manipulation that has no power whatsoever.

"To be honest, I often hear people say that they (the debut members) have been determined and the program was made for them. I feel angry because it's useless for trainees who have worked very hard," said Jung Dong Soo.

"I think the question is, 'Who debuted and who should debut?' "The victims are actually useless. Everyone is used. In that program, no one can achieve anything because of their determination to do it," he continued.

"What we can do is work hard. That is an innocent way of thinking, of course. We will become great singers. There is absolutely no one who thinks, 'I will do something wrong and step on others to go up'," added Jung Dong Soo.

"We don't have the power, so we want to achieve our dreams, all we can do is do what is asked by the agency and people who have networks," concluded Jung Dong Soo.

In addition to Jung Dong Soo, a manager of the trainees wasn't want to speak up about the vote manipulating because he was harmed. "I suspect something, of course. But when I mention it without thinking, I was harmed so I decide not to talk about it anymore," said the manager.

Meanwhile, it has now been revealed that X1 and IZ*ONE members and Wanna One member successfully debuted because of the manipulated ranking. PD Ahn Joon Young and CP Kim Yong Bum committed the illegal act because depressed of Wanna One and IOI's popularity. (www.onkpop.com)
Add your comment