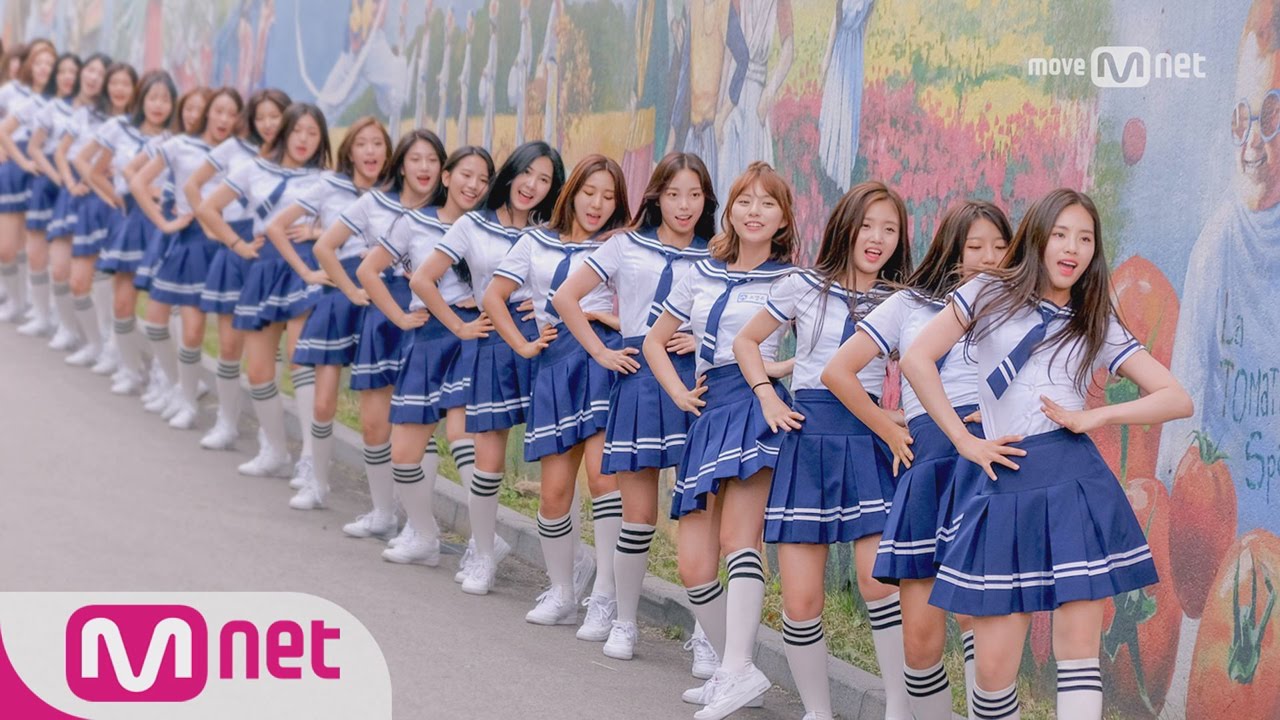 The police have now included 'Idol School' program in their investigation list. The police have so far been known have investigated four Mnet survival programs, consisting of 'Produce X101', 'Produce 48', and 'Produce 101' seasons 1 and 2.

Now on Monday (09/12), Lee Yong Pyo as Seoul Police Chief said, "We continue to investigate and analyze the data that we have previously collected."

Regarding the investigation of 'Idol School', he stated, "We will also investigate whether executives are also involved in the 'Idol School' program."

'Idol School' is one of the survival programs on Mnet, which successfully debuted the girl group fromis_9.

The police had previously submitted the case to the prosecutor, after finding evidence of voting manipulation in 'Produce' program and also the bribery case against Producer Ahn Joon Young. (www.onkpop.com)
Add your comment