The album ‘&TWICE’ Gets a Gold Certificate in Japan 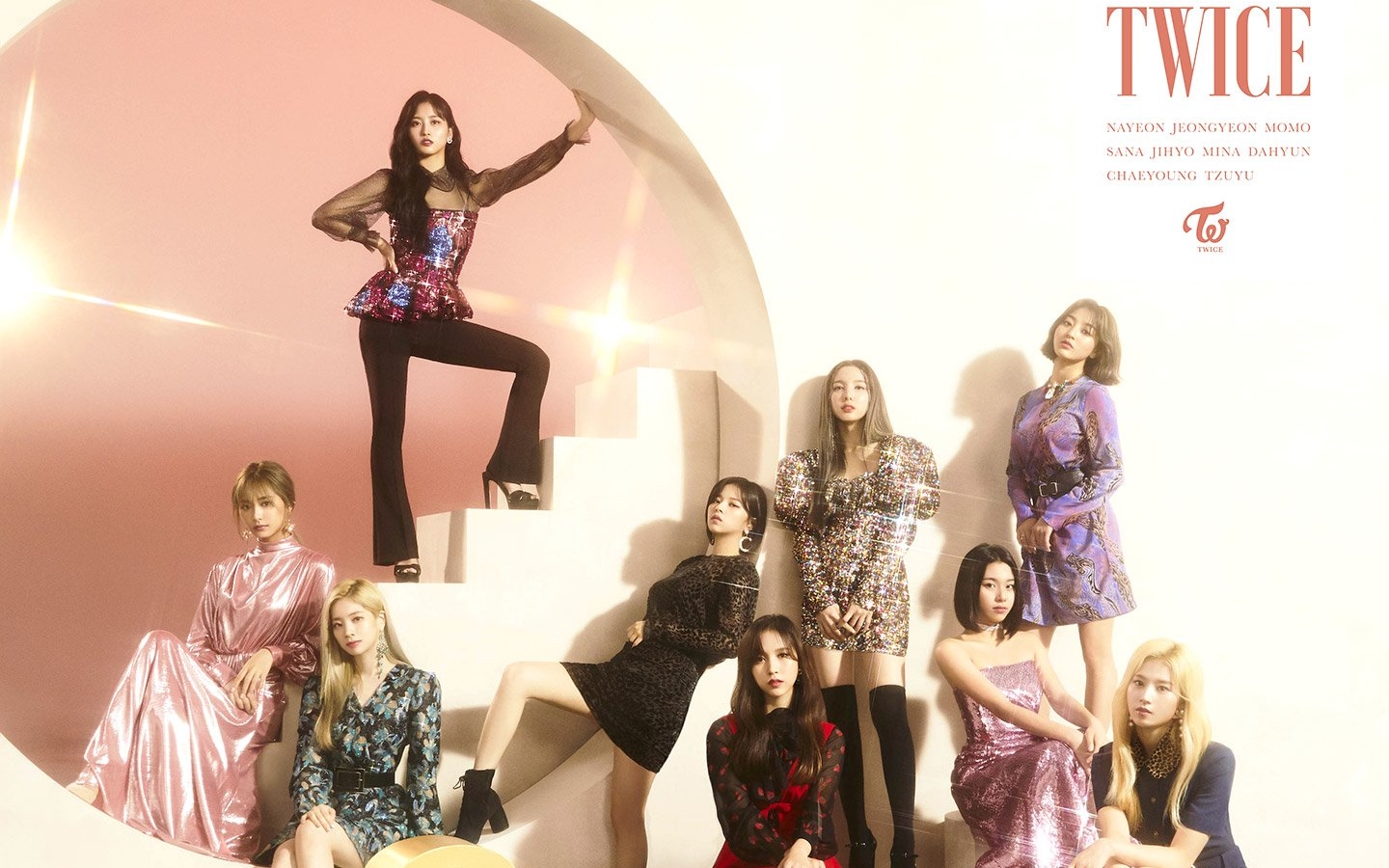 TWICE's album '&TWICE' succeed to get a Gold certificate in Japan. The certificate was given directly by the Recording Industry Association of Japan or RIAJ after the album sold more than 100,000 copies.

'&TWICE' is the second full Japanese album released by TWICE on November 20, 2019, with the main song titled 'Fake & True'.

Not even a month since the album was released, now '& TWICE' has been awarded a Gold certificate, proving the popularity of TWICE in Japan. Congratulations to TWICE and ONCE! (www.onkpop.com)