The Fate of IZ*ONE and X1 Will Be Determined at The End of 2019 - ONkpop.com - Breaking K-pop News, Videos, Photos and Celebrity Gossip 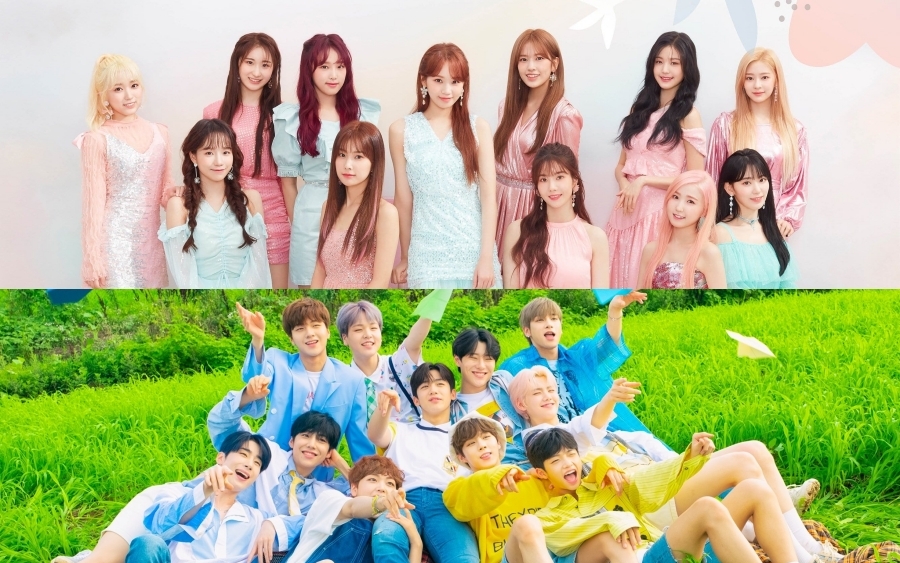 Because of the voting manipulation scandal carried out by PD Ahn Joon Young and CP Kim Yong Bum, this step is expected to end the controversy surrounding the 'Produce' program as quickly as possible. The survey results also stated that there were many fans in Korea who wanted the group to be disbanded.

The new CJENM will take further steps to determine the fate of IZ*ONE and X1, after the '2019 MAMA' has been completed on December 4, 2019 tomorrow.

CJENM also stated that they still had not decided whether they would release the original data from the results of the voting program before being manipulated, because this could cause further problems for trainees and group members.

"There are many things that we cannot ignore, we will decide whether we will release the original data or not after further discussion," said the CJENM. (www.onkpop.com)
Add your comment