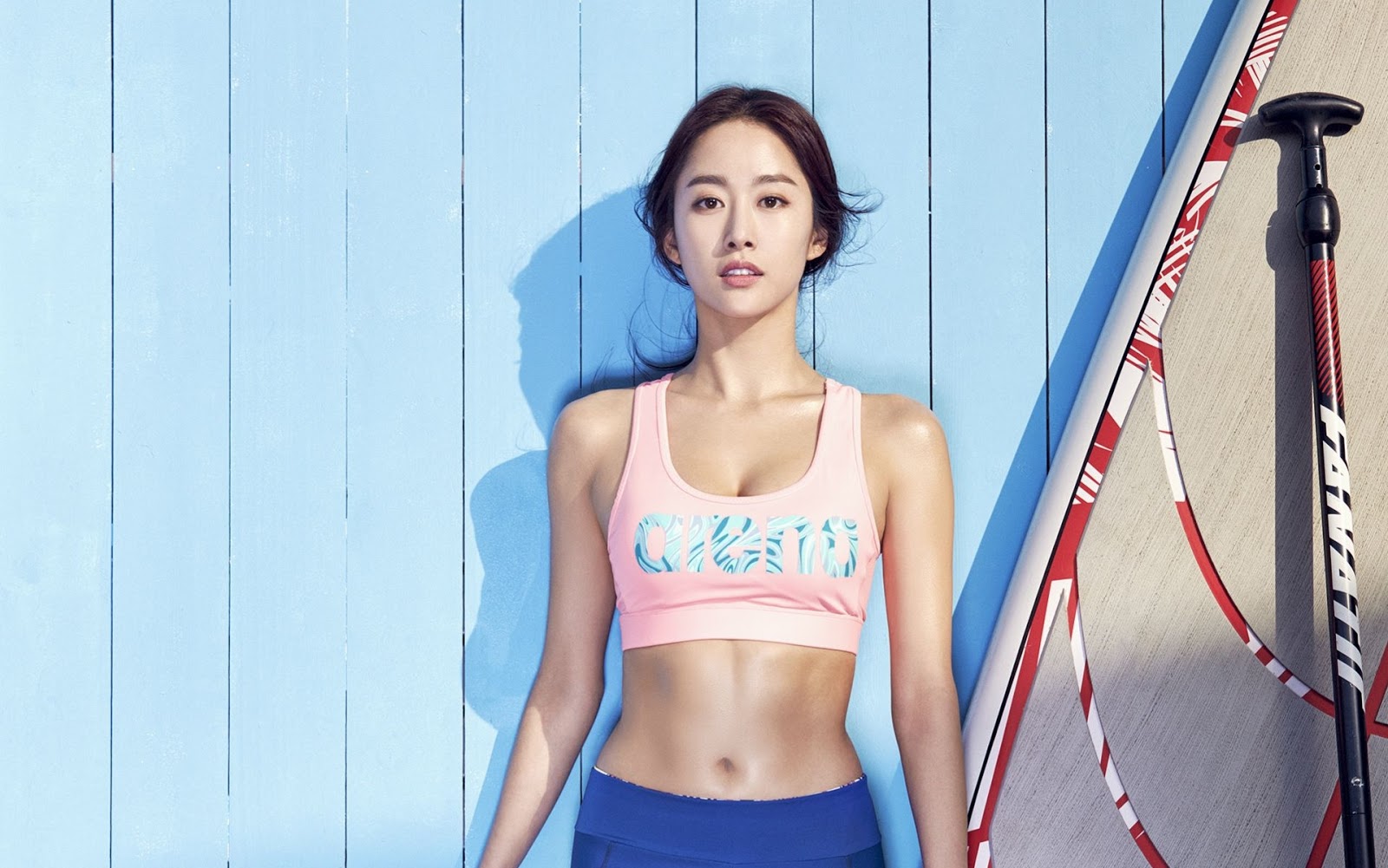 Good news came from one of the South Korean actresses, Jeon Hye Bin who was confirmed to be married soon. On Tuesday (03/12) the Pan Stars Company confirmed the news that said Jeon Hye Bin will getting married.

Through an official statement, the agency stated, "We want to thank all those who care about Jeon Hye Bin, and we have good news to convey. Jeon Hye Bin will get married on December 7 with someone she loves."

"Jeon Hye Bin said, 'My future husband is a man of extraordinary character, and through deep relationships and communication with him, I felt happy and safe, so we decided to get married'."

"Both of them were introduced to each other by their partners, and after a year of serious dating, they finally decided to get married on the basis of trust and respect."

"At the request of her boyfriend, their wedding ceremony will be held on a small scale, which will only be attended by the parents of the bridegroom and woman, family, and close friends. We ask for your understanding because the groom is not celebrity, we cannot reveal further details about the wedding ceremony."

"Thank you to everyone who sent love and support to Jeon Hye Bin, and we ask for your congratulations to both of them when they begin a new chapter in their lives. Thank you," the agency wrote.