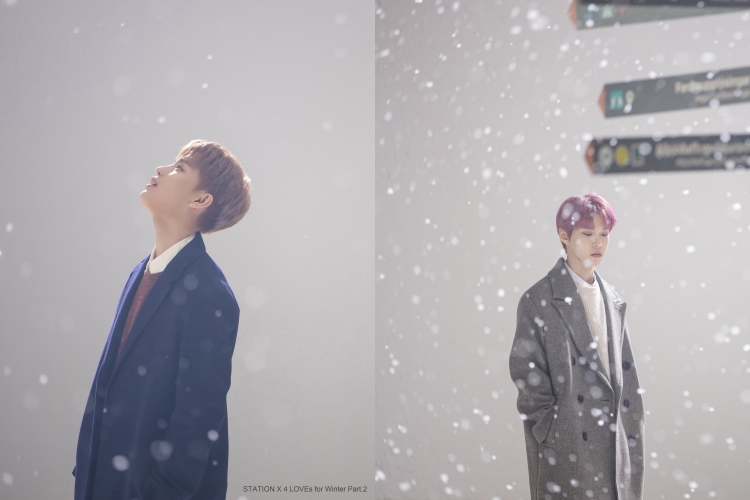 SM Entertainment has released the latest teaser photo for the STATION X project. After previously releasing group teaser photos, on Monday (02/12) at 18:00 KST fans got individual teaser photos from Taeil and Doyoung.

Same with the concept of winter, in the teaser photo Taeil and Doyoung appear to be posing under the snow.

NCT U plans to release a song called 'Coming Home' which is the second song of the project 'STATION X 4 LOVEs for Winter (2019 SMTOWN Winter)'. 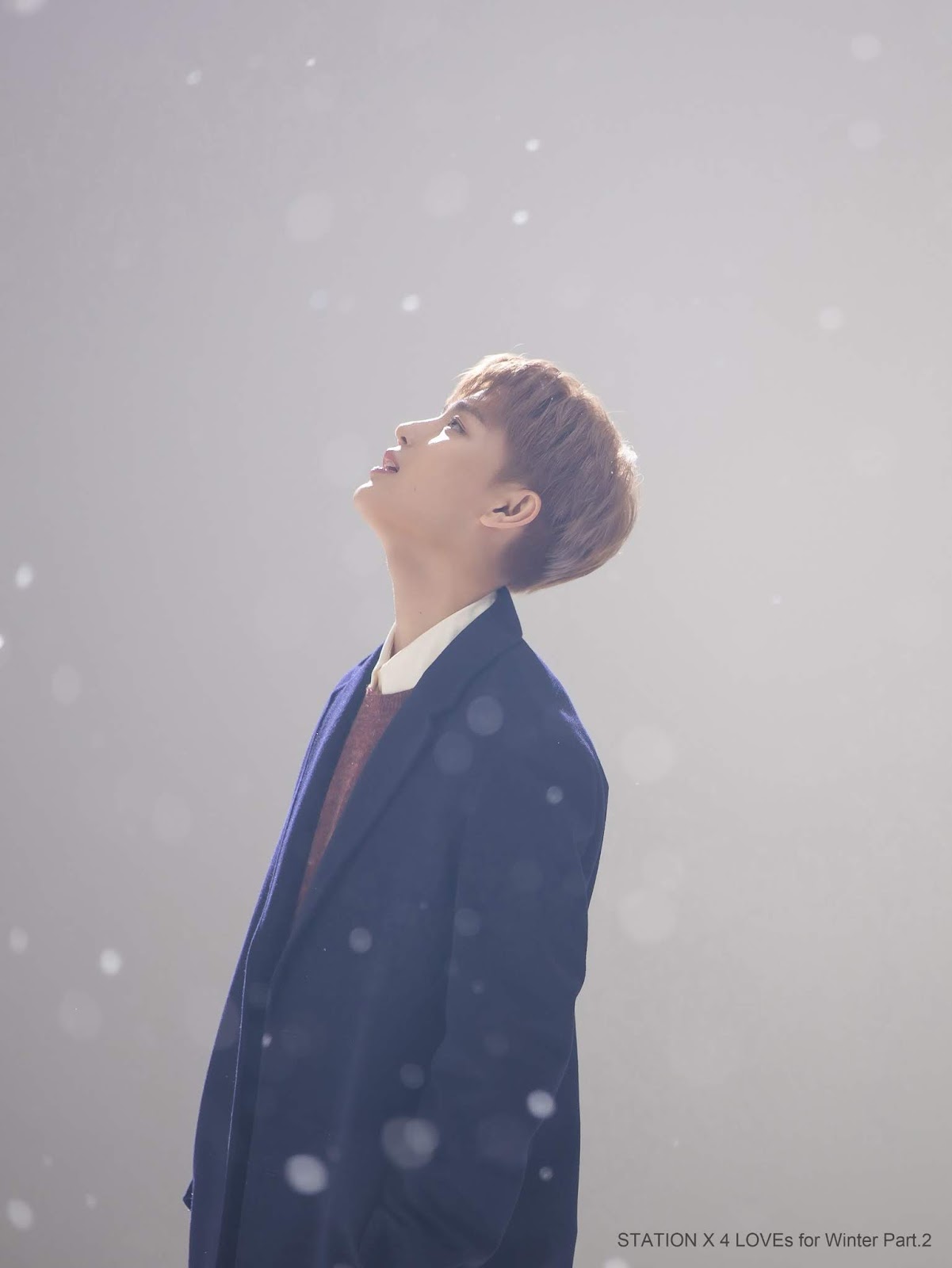 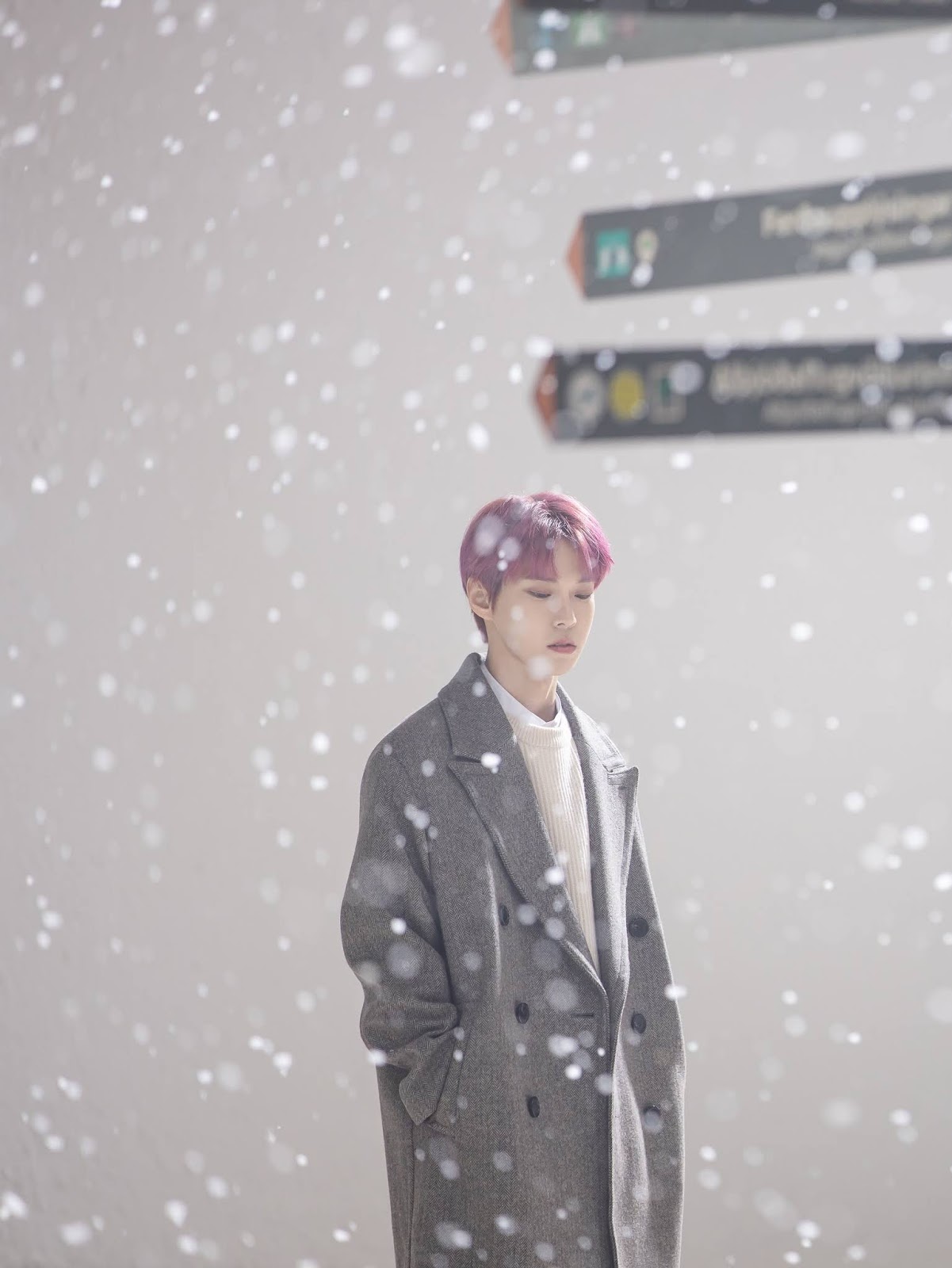